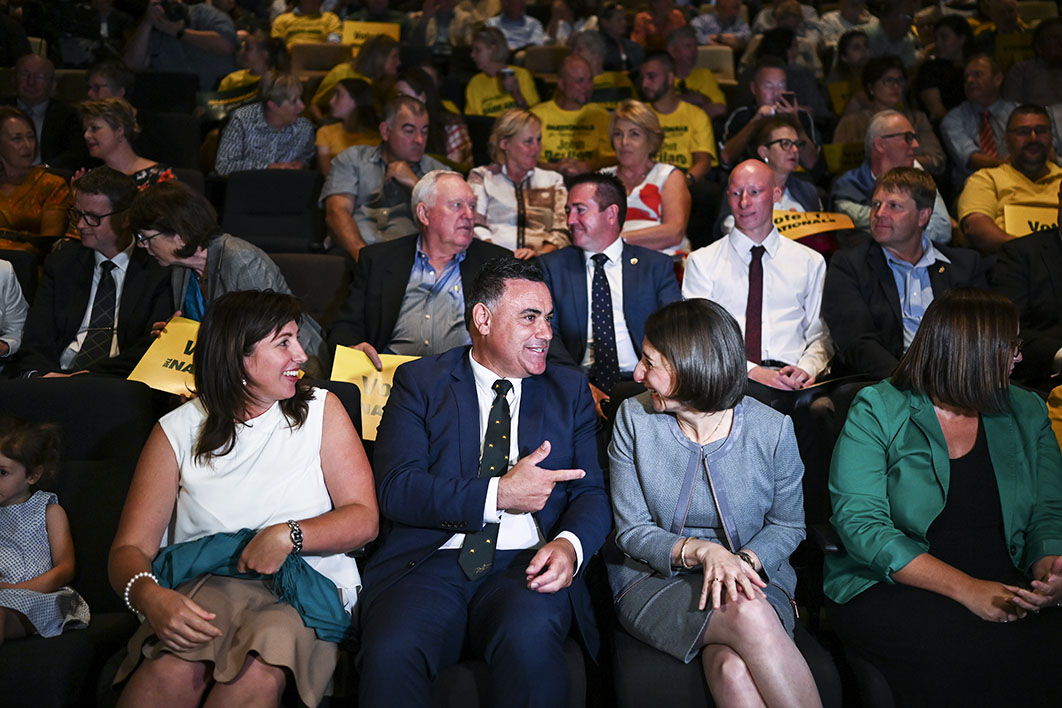 Both contenders for the NSW premiership are facing their first election as leader on 23 March. Liberal incumbent Gladys Berejiklian is running hard to win a third term for the Coalition, something her predecessors Nick Greiner and John Fahey weren’t able to achieve in the 1990s. If successful, she will become the state’s first female premier to be elected in her own right. A victory for Labor’s Michael Daley, who became opposition leader in December 2018 after Luke Foley resigned over sexual misconduct, would signify the burying of the ugly era of factional thuggery and corruption that marked the final years of the last Labor government. A January Newspoll — the most recent big-sample survey — showed government and opposition neck and neck on 50 per cent of the two-party-preferred vote.

Daley has a few things going for him. Very much the suburban man, he is a good retail politician of the old-fashioned, populist variety, and hasn’t acquired the image of negativism that a long-term opposition leader is normally burdened with.

On the minus side, he doesn’t have the firm command of ideas and policy of a leader like Bob Carr. One of his first promises was to expand the free school transport scheme, a financial debacle that governments of all persuasions have struggled to rein in since the 1980s. “Nice guy but no world-beater” seems to be the consensus about Daley in Macquarie Street. Some have unkindly nicknamed him “Arthur,” after the character in the 1980s television series Minder with whom he shares a surname.

Gladys Berejiklian became premier in January 2017 when Mike Baird resigned after his popularity nosedived in the wake of poorly received decisions to ban greyhound racing and amalgamate local councils. Assiduous and always across the detail, she has proved to be resilient and astute at managing her less-than-impressive team. Overall, she comes across as reliable and trustworthy, if unspectacular. In the January Newspoll, she led Daley as preferred premier 44 per cent to 31 per cent.

Although Berejiklian has managed to defuse the issues that caused Baird’s downfall, the ongoing damage to the government from the decision to demolish and rebuild the ANZ and Allianz stadiums is all her own work. Although the government has backtracked on the Allianz plan, “Schools and hospitals before Sydney stadiums” has become Labor’s campaign slogan.

Other issues are hurting Berejiklian as well. The rapid pace of high-rise development in suburban Sydney has provoked an angry backlash from local residents, feeding into the opposition’s portrayal of the government as caring more about the big end of town than ordinary people.

Some younger voters have been alienated by the government’s lockout laws, which restrict the trading hours of entertainment venues in inner-city trouble spots, and by its crackdown on drug use at music festivals, including a refusal to sanction testing of illicit drugs for purity. To exploit the generational schism, Daley has appointed a shadow minister for the night-time economy and music, John Graham.

The government can campaign on an impressive financial record. The state economy is booming, unemployment is at a record low, government debt is negative, and the infrastructure budget for the next four years is a healthy $87 billion. These should be big advantages for the Coalition. With few of the new road and rail projects scheduled to be operating by polling day, the disruption caused by their construction is more apparent to voters. The over-budget and behind-schedule CBD and South East light rail project, recently criticised by the auditor-general, is particularly damaging to a government that has staked much of its claim for re-election on delivering its huge infrastructure program.

The good economic position is a handicap in another way. One of the oldest and most telling lines governments use against oppositions is: where’s the money coming from? It won’t work this time because of the massive amounts the government has piled up in cash reserves through privatisation, money that will be available for Labor to spend.

So far, the formal campaign has been dominated by old-fashioned pork-barrelling rather than a clash of visions, with the Nationals alone having already pledged $5 billion to projects outside Sydney. Yet the lack of media coverage is striking: the campaign rarely makes the headlines and sometimes doesn’t even get into the daily news at all. This is not helpful for Daley, the relative unknown who has to generate momentum to have a chance. If a big swing is on, it usually generates interest, even excitement, among the voters. This poll is definitely not what Sydneysiders are talking about over their morning soy lattes.

A swing of just under 9 per cent would be needed for Labor to gain a majority in its own right in the Legislative Assembly, a formidable task. More likely is that the Coalition will lose enough seats to put it into a minority.

Seven crossbenchers currently sit in the Legislative Assembly — three Greens, a Shooter, and three independents — and that number could be maintained or increased. While a bitter internecine war between the moderate and hard-left Greens may damage their prospects, discontent in rural New South Wales could well result in the election of more independent or minor-party MPs. The Shooters, Fishers and Farmers Party took the previously safe seat of Orange from the Nationals in November 2016. And the three independents — Alex Greenwich in Sydney, Joe McGirr in Wagga and Greg Piper in Lake Macquarie — are all standing for re-election with good prospects of success.

With such a diverse crossbench, it is virtually impossible to predict which way the numbers will go. New South Wales may be in for quite a ride. • 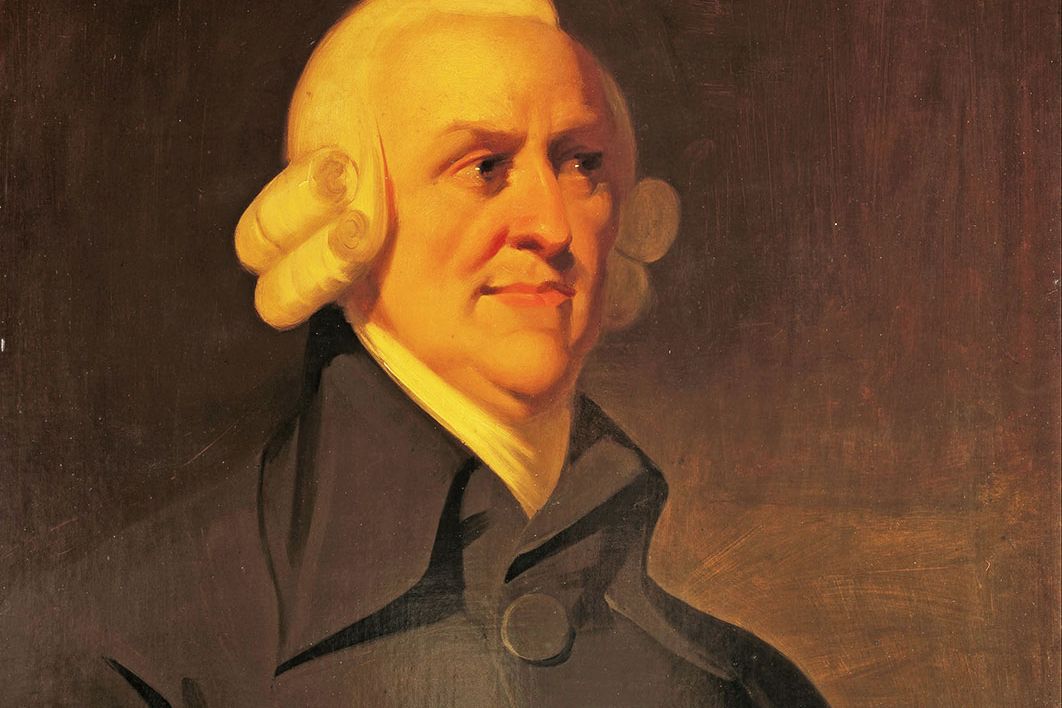