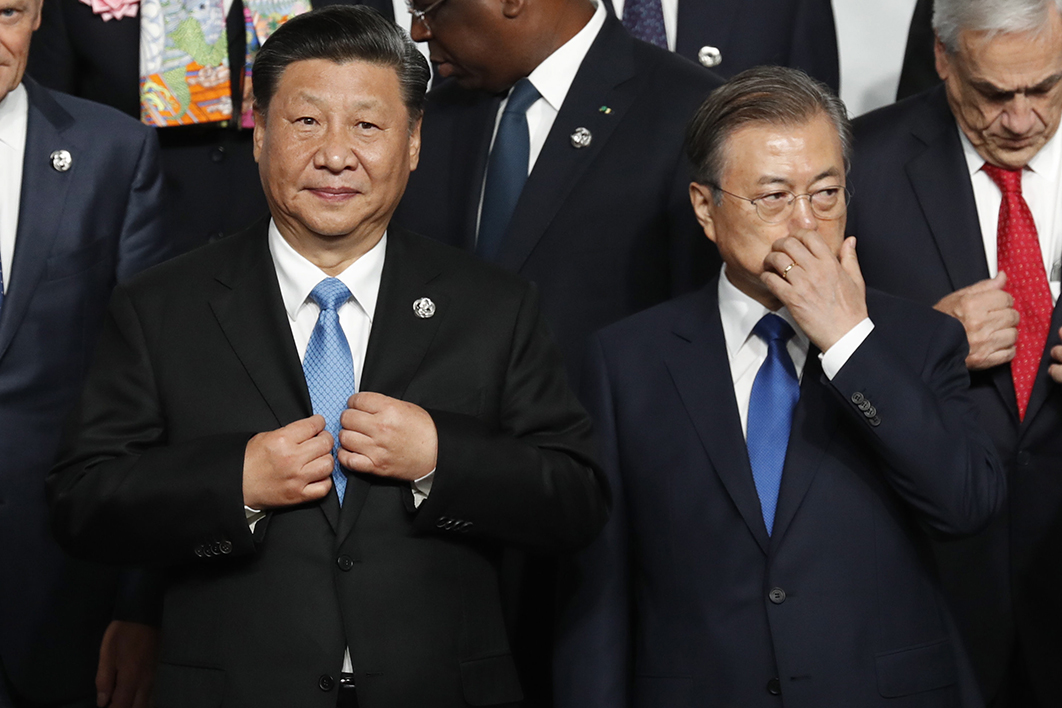 Western strategists have expressed widespread concern that Chinese leaders will promote the Chinese model of development as an alternative to Western democracy. In fact, the China model works only under severely constrained circumstances and, so far, Chinese leaders seem to understand that.

Efforts to apply one model of governance to all societies under all circumstances have a poor track record. Mao tried to spread his model everywhere and for a while inspired large numbers of people from Dar es Salaam to Berkeley. But in the end his model didn’t work, even in China.

While there is Western worry about the current Chinese model being spread everywhere, it has been common among Chinese thinkers to see their country’s model of authoritarian reform and opening-up as unique. They are both wrong. China is the latecomer in a group of “Asian miracle” economies — Japan, South Korea, Taiwan and Singapore — that exhibit common characteristics.

They are all socially egalitarian and were run as single-party or dominant-party systems during their era of spectacular growth. They all achieved rapid growth through gradual marketisation, gradual opening to foreign trade and investment, and vigorous importing of industrial and regulatory best practice from successful Western economies.

They also share a vital common experience of terrible trauma and an overwhelming fear of societal collapse: Japan after losing the second world war, South Korea after the Korean war, Taiwan after the Chinese civil war and Singapore after its shocking separation from Malaya. Fear of collapse inspires leaders to undertake disruptive, high-risk policies and suppresses normal public reaction against severely stressful social change.

In China, leaders’ acceptance of risky change began with the dismantling of the communes, which had given the Communist Party total control over people’s jobs, incomes, location and family circumstances. When peasants in Anhui province began taking back their family farms, the core of Communist power was threatened, But the shift also generated rapid economic growth. Led by Deng Xiaoping, top leaders decided to make a bet — seemingly very risky at the time — that such growth would continue and would consolidate government income and increase popular support for the Communist Party.

To economists exercising 20–20 hindsight, this looks like an obvious decision. But at the time, politically, it was more like betting the farm. It paid off, and was followed under Jiang Zemin and Zhu Rongji by a similar winning bet on the management of urban industry.

Leaders in normal situations don’t take such risks. Likewise, in normal situations the population doesn’t accept the kind of social stress that occurred when Zhu Rongji eliminated forty-five million industrial jobs in a decade in an effort to stave off an economic collapse. By the end of that decade popular fears of collapse had dissipated but popular anger at Zhu’s market reforms was intense. That period of reform gave way to Hu Jintao’s reassuring promise of a “harmonious society” that would eschew such disruption.

Even more dramatically, today’s national economic plans call for further intense market reforms under the 2013 Third Plenum’s rubric of market allocation of resources, but political resistance is intense and Xi Jinping has instead chosen to emphasise political control over market reforms. The counterpart today of the trade-off Deng and Zhu made, abandoning some forms of direct political control in favour of socially beneficial marketisation, would be for the party to step back from direct control of state-owned enterprises and the legal system. Instead Xi has chosen to strengthen political control of all enterprises and of the judicial system.

The China model no longer works, even in China. The long-term negative effect on the economy will likely be severe. On politics, the consequences may be equally or more severe. Under Deng Xiaoping and Jiang Zemin, the Chinese Communist Party was a social vanguard, sacrificing its own levers of power to improve the lives of the people. Now it is an interest group, grasping to acquire and retain every available political lever even at great cost to national economic plans. Eventually people will regard it as an interest group rather than a vanguard.

This model cannot be emulated, in any comprehensive sense, by normal developing countries. The model is not unique to China, but it is unique to a group of countries that suffered terrible traumas in the 1940s and 1950s and had to risk political control and impose extreme social stress to tackle those traumas decisively. Chinese thought leaders have largely recognised that the model is not widely replicable.

Western leaders’ fears of a universalising Chinese model are misplaced. If Xi Jinping mistakenly tries to export the model, cold war–style, he would not succeed.

Having said that, the limitations of the Asian miracle model do not validate Western claims that Washington- or Westminster-style democracy will prove optimal everywhere. The contrast between the Asian miracle economies’ successes in improving the lives of the most deprived sectors of the population, and the failure of the Western democratic model to do so in countries like India and the Philippines can indeed inspire developing countries to seek alternative paths to growth. Xi Jinping’s careful insistence that all countries should be allowed to choose their own path attracts an enthusiastic audience. •

William Overholt is Senior Research Fellow at the Mossavar-Rahmani Center for Business and Government of the Harvard Kennedy School, Harvard University.

Tim Gartrell faces quite a battle, and not just with the re-elected government 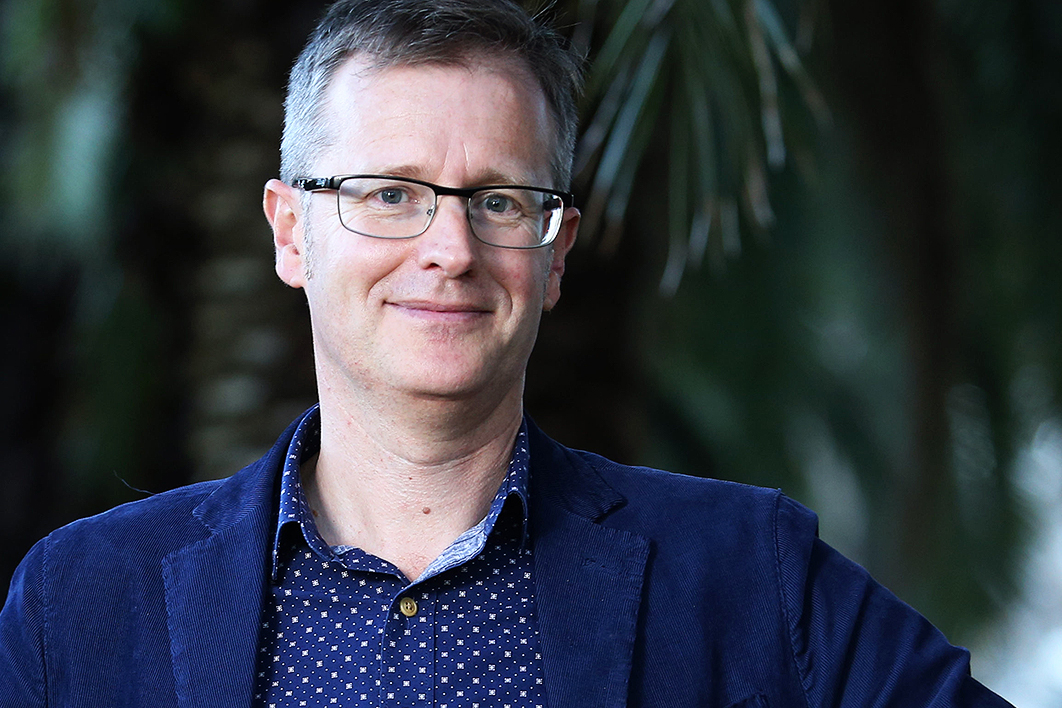