The election campaign showed that Medicare has wide support, write Hal Swerissen and Stephen Duckett. But that doesn’t mean the scheme should stand still 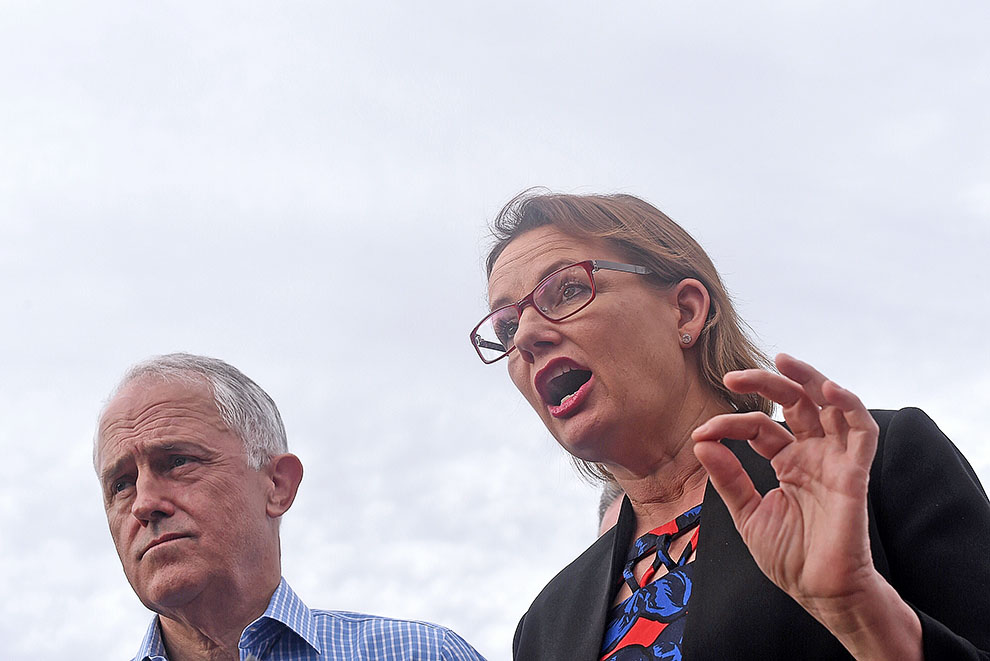 For the first time in many elections, health policy was a key focus of the 2016 campaign. The legacies of its previous decisions put the Coalition on the back foot. Especially under former prime minister Tony Abbott, Coalition policy consistently proposed that costs to government needed to be reduced by making patients pay more.

The Coalition has dropped explicit plans to require patient co-payments and to privatise claims processing. But Medicare rebates remain frozen until 2020, incentives to bulk-bill pathology services will be abolished, and rebates for child dental services are being discontinued. A measure to increase Pharmaceutical Benefits Scheme co-payments still sits on the books, with the savings claimed in Coalition election costings, even though it’s a zombie measure, rejected by the Senate.

These initiatives may reduce government expenditure, but they are also likely to increase costs for consumers – costs that have already increased significantly. For those who are not bulk-billed, average out-of-pocket costs for each visit have increased by almost 50 per cent over the past decade. Patients now pay $34, on average, to see a GP and $64 for a specialist medical practitioner.

While bulk-billing rates for general practice remain high, at more than 80 per cent of all consultations, there is no certainty that these rates will be sustained. Inflation is low at present and there is more competition among GPs, but past experience suggests that when rebates don’t keep pace with increasing costs, doctors eventually bulk-bill less, and out-of-pocket costs increase over time.

Not surprisingly, Labor ran a successful, if somewhat hyperbolic, campaign defending Medicare as an affordable, universal health scheme. Reduced affordability and access have a significant negative impact on health outcomes. But this is not the whole story.

Some commentators argue that “Mediscare” means that all health reform is off the table for the next three years. We disagree. Some reform is clearly a no-go area, the most obvious being privatisation in any of its forms. But soundly based and well-argued reform is needed and can be pursued.

Spending on Medicare is now $20 billion a year and costs are projected to almost double to $37 billion over the next decade as consumer expectations rise, treatment patterns change because of new technology, and chronic disease becomes more prevalent. And Medicare was not designed to address the complex chronic diseases – cancer, heart conditions, lung conditions, mental health and dementia – that are now the biggest challenge for health policy.

These conditions account for more than half of all disease costs. Grattan Institute’s recent report Chronic Failure in Primary Care argues that the health system must develop a new approach to the organisation and payment of services for chronic disease. The government’s Primary Care Advisory Group reached the same conclusion. In the 2016 budget, the government announced trials of “health care homes” – a still evolving term for strengthening general practice to improve coordination, management and support for these patients.

Medicare’s heaviest users are frail older people with chronic conditions like heart disease, diabetes or lung disease – and often several at the same time. They regularly see GPs, medical specialists, pharmacists and allied health professionals. They often have help at home and they are much more likely to get seriously ill and go to hospital. The best available evidence is that they need an ongoing, planned package of care that includes advice on how to manage their conditions themselves, along with support and encouragement, regular check-ups and monitoring, and specialist treatment services, including medications.

While Medicare has been successful in providing affordable access, it has done less well in ensuring the quality of services and the outcomes of care. The scheme was not designed to meet contemporary health challenges. We need much better information on patient characteristics, the conditions that are treated, patient outcomes and patient experiences. At present we know a lot about what is spent and very little about what is achieved.

Medicare substantially improved access to healthcare in Australia, but it left unchanged a fee-for-service payment model – individual payments for each service provided. The model works if each visit to the doctor is a separate event, unrelated to the previous ones, but it does not work so well if the object of policy is to encourage continuity of care. We need to move from reliance on fee-for-service to a mix of payments, including payments based on patient needs. In other words, doctors should be paid more to look after the sickest patients, and should receive incentives to encourage better-quality care and outcomes.

The next government must address these challenges. Liberals, Labor and Greens all promised some form of primary care reform. The Coalition’s proposal, however, was modest, which will be a handicap when the time comes to implement its policy beyond the small number of pilot programs it has planned. Almost everything works at small scale; enthusiasts will always step forward to iron out any difficulties. Problems begin to emerge when programs are implemented at scale. Gaming, less dedication and average rather than best practice all conspire to make results not as good as the trial promised.

Without a deep well of trust to draw on, the Coalition will have more trouble reforming primary care than Labor would. It will probably have to buy credibility by addressing consumer concerns about out-of-pocket costs.

Ending the freeze on GP rebates will cost the budget more than $1 billion a year. An investment of this size should be used to buy support for reform. Rather than just mindlessly indexing GP payments, for instance, it would be better if the government paid fee-for-service rebates through practice payments for patients with chronic diseases. Additional steps could be taken over time to tie these payments to incentives for using bulk-billing to reduce out-of-pocket costs.

We need much greater emphasis on regional development, organisation and accountability of Medicare services. They can’t be delivered effectively and efficiently from Canberra. Services need to be accountable to competent regional agencies for the quality of their services and patient outcomes.

Medicare remains a fundamental platform for the Australian healthcare system. Reform of primary care does not involve a quick fix, and recycling debates about co-payments and private health insurance won’t fix urgent contemporary issues. We need a mature and considered discussion about the future of Medicare and a coherent strategy for getting there. •

Hal Swerissen is a Visiting Fellow at Grattan Institute, where Stephen Duckett is Director of the Health Program.

Tim Colebatch on the state of the count, the cost to Labor of the CFA dispute, and a tantalising glimpse of the Tasmanian Senate count 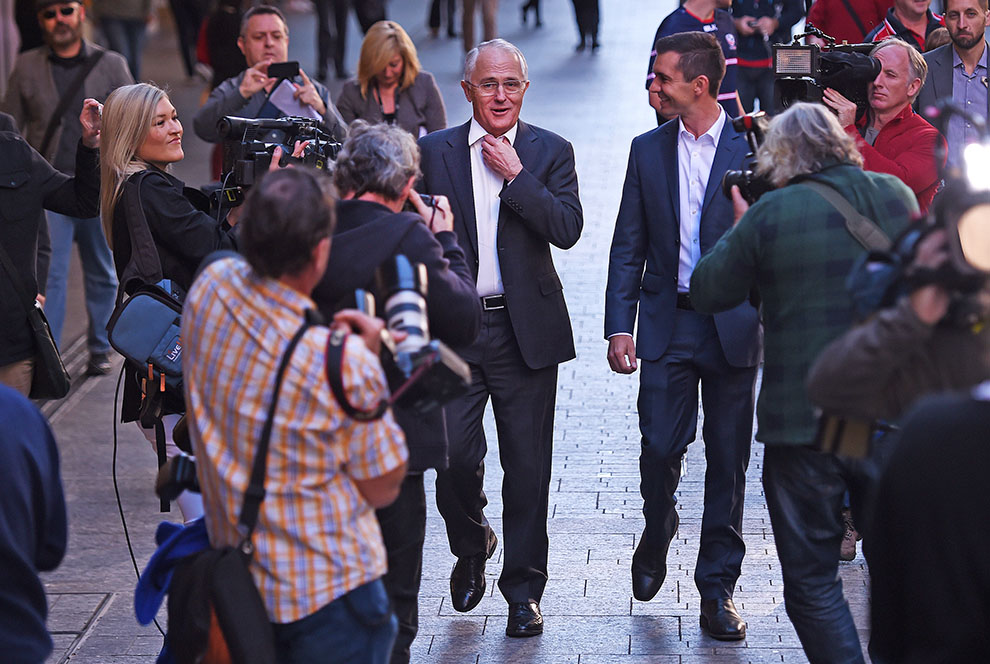