Could Labor lose the federal seat of Perth? 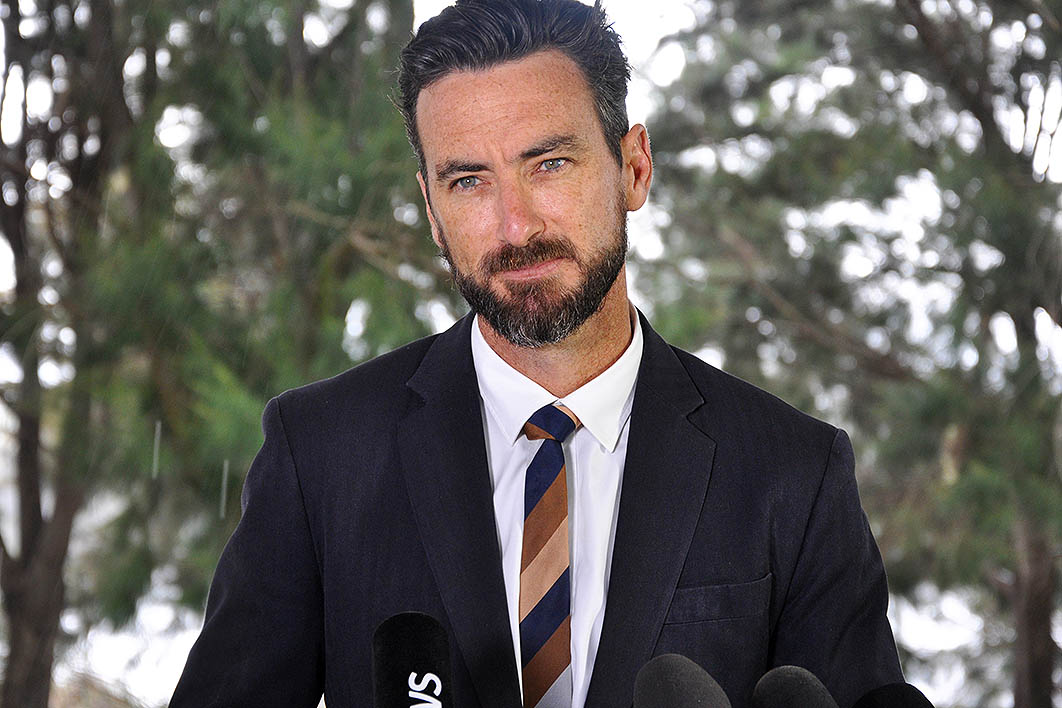 A by-election looms in the seat of Perth, which is in, well, Perth, Western Australia.

It’s held by Labor with a margin of just 3.3 per cent, and it’s conceivable that the Liberal Party could take it. The departing member, Tim Hammond, was only elected in 2016, presumably after a fierce preselection battle. He has apologised profusely to his electorate for inadvertently asking for the nod under false pretences and now putting them through a fresh election; he might want to do the same to the Australian taxpayer, who will be paying more or less $2 million for the rerun.

By-elections can be unpredictable. With so little at stake (and certainly nothing as heavy as who will form government), voters’ motivations are susceptible to the most trivial diversions.

In normal circumstances, a party can expect to lose the personal vote of the ex-member but, not being an MP in 2016, Hammond doesn’t have one of those built into his margin. An MP choosing to up stumps often generates resentment among constituents, and so Hammond has been laying on the I-want-to-be-with-my-children-as-they-grow-up schtick with a trowel, which has at least worked a treat with the press gallery (as is usually the case with retiring politicians). But time will tell if his electorate responds with such open hearts, and if political opponents, media organisations and social media campaigns can generate countervailing indignation.

How could the Liberals take Perth? By running a candidate who is already well known and liked.

Remember the only federal by-election since Federation that has seen a Labor government achieve a positive swing? It happened in 1994 in Fremantle, Western Australia, during the Keating government’s doomed final term, and was thanks to the phenomenal popularity of Labor’s candidate, former premier Carmen Lawrence. Do the Liberals have an equivalent available? A sports star perhaps?

Another seat in the lower house would assist the Turnbull government in the short term, lessening the need to worry about the attention-seeking member for Dawson, George Christensen. More importantly, if the Liberals took Perth they would have a good chance, with the benefit of incumbency, of retaining it at the next general election.

That would largely depend on Western Australia’s overall behaviour at the election — whether it swings to Labor and if so by how much. From a paltry 45.3 per cent of the two-party-preferred vote (to the Coalition’s 54.7 per cent) in 2016 you would think the only way is up, but the state has not returned a Labor two-party-preferred majority in more than three decades — not since Hawke versus Howard in 1987, when Brian Burke was premier. The party came close to 50 per cent in the two elections at which local boy Kim Beazley was leader — 49.5 in 1998 and 48.4 in 2001 — but since then has not got within cooee.

If there isn’t much of a swing to Labor in that state at the next federal election, the Liberals, with the benefits of incumbency, could hold Perth.

But first they’d have to win the by-election. ●

Cautious in parts, extravagant in others, the Victorian budget is built on a boom 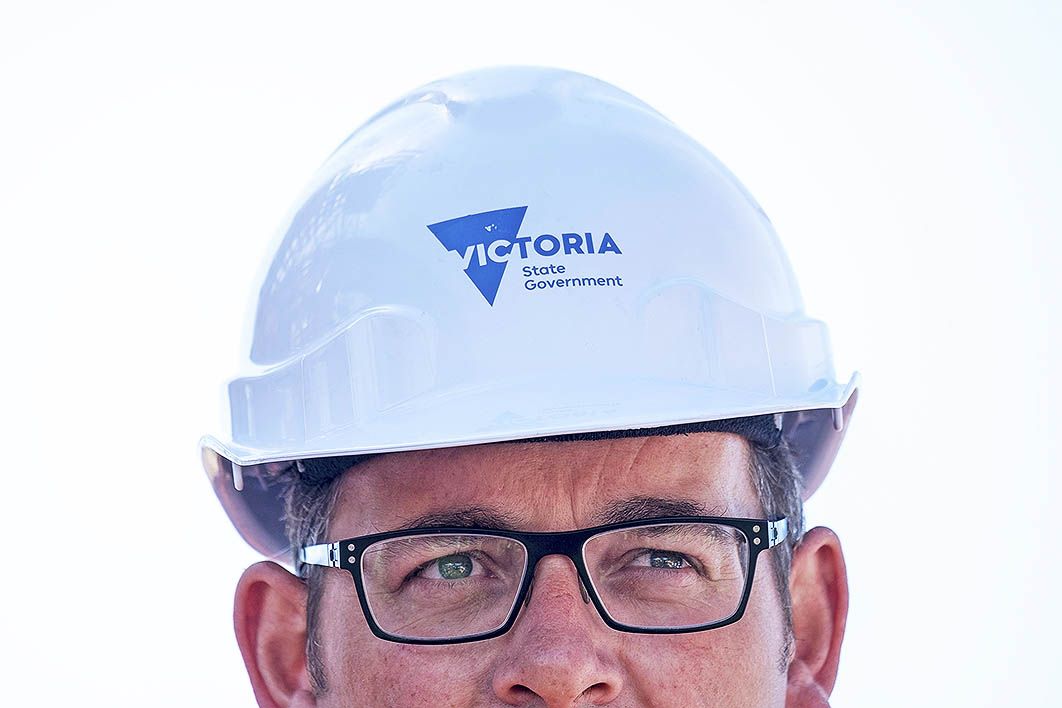