A stylish guide to writing well 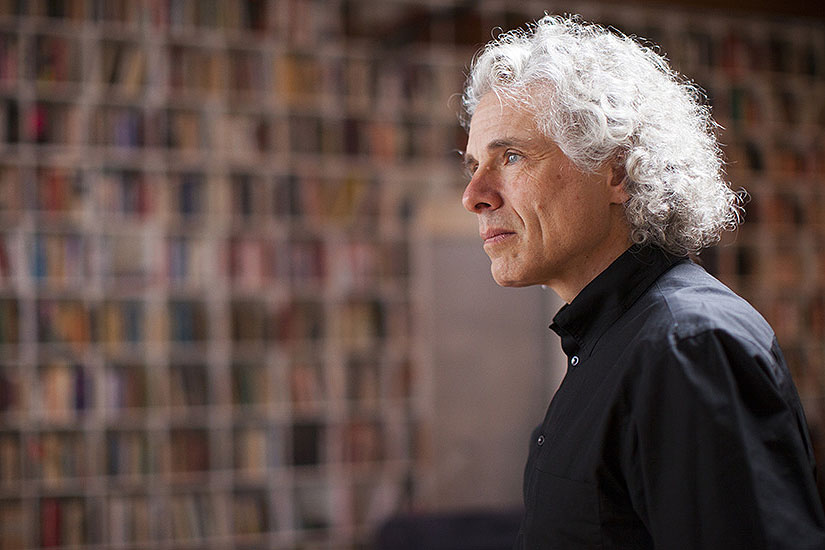 A window on the world: the stylish Steven Pinker. Stephanie Mitchell/Harvard Gazette

The Sense of Style: The Thinking Person’s Guide to Writing in the 21st Century
By Steven Pinker | Allen Lane | $29.99

As one who loves grammar and punctuation only slightly less than, say, red wine or western movies, I felt as I started reading this book that Steven Pinker and I were made for each other. Perhaps 300-odd pages somewhat taxed this burgeoning relationship but The Sense of Style is nevertheless a book to treasure for its insights into what makes language work – and what turns it into a matter of style.

Pinker worries me slightly for fear that I may emerge as something of a purist, if not indeed a pedant, so I should make my position clear. It is physically impossible for me to write “they” instead of “he or she,” or “their” instead of “his or her.” As for the snobbish use (not to say brutal inaccuracy) of “whom” instead of “who” in such a sentence as “The man whom she believed was her uncle said…” or of “between you and I,” words fail me. And as for the endemic misuse of that most repellent four-letter word, “like,” I am working towards having it recognised as a criminal offence attracting a mandatory jail term. And when it comes to punctuation, something similar may be required for those who separate subject and predicate (what is that? I hear people cry) with a comma, let alone the heinous misuse of apostrophes. A friend told me she was taught as a child of the need for the latter via the sentence: “Some of those horses are my nieces’.” Just consider what the lack of apostrophe after “niece” implies.

What Pinker has going for him is, above all and as his title suggests, a sense of style. Style is not for him a matter of self-conscious flourish, nor is he puritanically rigid about what he will and won’t accept (unlike myself in the above examples). For him the overriding prerequisite for a sense of style is that it enable maximum clarity in negotiations between writer and reader. The writer knows what he or she wants to communicate; his or her task (NB not “their task”) is to make this accessible to the reader. As Pinker says, “The truth can be known, and is not the same as the language that reveals it; prose is a window on the world.” His project here is marked by the way he steers a course between pedantry and anything goes; and he accepts entirely that language changes over time, even if some changes seem to fly in the face of logic. He is not one of those “benighted sticklers” (his phrase) who would rather die than split an infinitive.

Further, and this is one of the most attractive aspects of the book, he writes not only with clarity but with a wit that punctures both sloppiness and pomposity of expression, as in “A sentence beginning with It is or There is is often a candidate for liposuction.” Or in his quoting a wildly meandering, jargon-ridden piece of academic prose as “the winning entry for 1998” of the “annual Bad Writing Contest.” Actually, he is probably a bit too severe about academic writing: he’s obviously well past the stage of submitting densely argued – and even more densely written – pieces to learned journals intended only for other academic eyes. As a recovering academic, I’m trying to give up the use of words such as “hegemony” and “rearticulation,” but if they help those still in the job to get on with their explorations it doesn’t seem worth making too much fuss. He is right, though, to advise academic writers (and Henry James would have benefited from this advice) to “cleave an intimidating block of print with a paragraph break just to give readers’ eyes a place to alight and rest. Academic writers often neglect to do this and trowel out massive slabs of visually monotonous text” – noting, also, that newspapers often go to the opposite extreme.

In positive terms, Pinker really does make his major concerns clear, and in language of some eloquence. In his analysis of three obituaries of writers – Maurice Sendak, Pauline Phillips (of “Dear Abby” fame) and Helen Gurley Brown – he examines how each navigates the crucial journey from writer to reader. All three suggest a clear sense of the potential readership and Pinker shows how, in each, style illuminates the subject. He insists that writing, unlike speech, does not come naturally to us: “Spoken conversation is instinctive because social interaction is instinctive: we speak to those with whom we are on speaking terms.” Writing is not like that: it has to be worked on to make its points with precision, and in his defining of “classic style” he imagines a contract of equality between writer and reader.

But this (and he ditches the old notion that you can’t start a sentence with “but” or “and”) leads him and his readers to reflect on who makes the rules about writing. Or about anything, if it comes to that. Well, on matters of traffic, say, we can see that it is a good idea not to cross a road on a red light when wheeled vehicles are moving swiftly along it, but what of matters such as human behaviour or table etiquette? Who decided we should employ our cutlery from the outside in? On points of style, he wonders if we’ve undervalued the passive as distinct from the active voice in sentence structure, making the passive sound underprivileged when there are functions better served by its use.

Pinker’s text provides plenty of places for the eye to rest from slabs of prose. He makes recurrent use of a series of “tree” diagrams, the function of which is to illustrate how the various twigs of the sentence branch out and how they relate to each other. I found these diagrams scattered through a long chapter titled “The Web, the Tree, and the String” not all that helpful, somewhat at odds with the clarity of much of the surrounding prose. There are, too, odd moments of shock for the semi-pedant. He doesn’t believe we need to restrict “alternatives” to only two possibilities; he is more tolerant than some of us would be of the usage “different than,” rather than “different from” (forty years ago, I asked a colleague in the United States if this was now acceptable and he replied resignedly, “No… but inevitable”); and he is not above writing “we can’t help but,” apparently not noticing what has happened to the meaning in the process. But I’m aware that this may sound like nit-picking in relation to a book which is so lively and so alert to what is going on in the language as writers strive towards a “sense of style.” The tenor of the book’s views and arguments is of course American but, considering that “English” is the language at issue, it might have strengthened Pinker’s position to pay more attention to, say, the Oxford English Dictionary instead of relying so single-mindedly on the deliberations of its US equivalents.

As a result of reading The Sense of Style, I’m going to try to be more flexible about usage. However, if people persist in telling me they were “nauseous,” I’m still going to reply, “I’ll be the judge of that,” and they can just get on with being “nauseated.” •

Brian McFarlane is an Adjunct Professor in the Swinburne Institute of Social Research at Swinburne University of Technology. 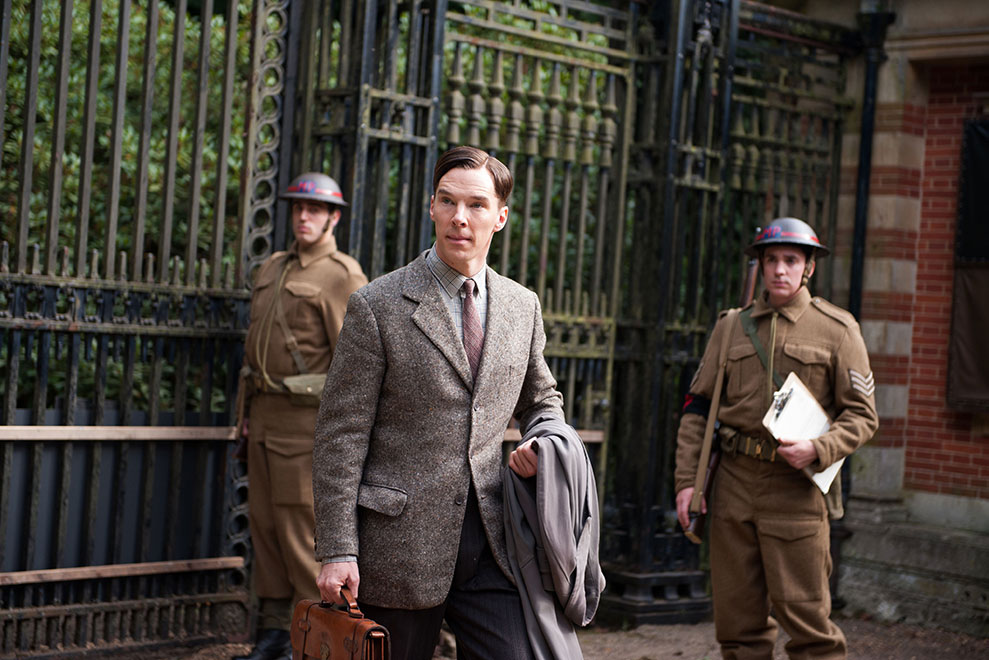