A touch of amnesia

Books | Laura Tingle is right to say that government must become better at remembering, writes Paddy Gourley, but her argument has memory lapses of its own 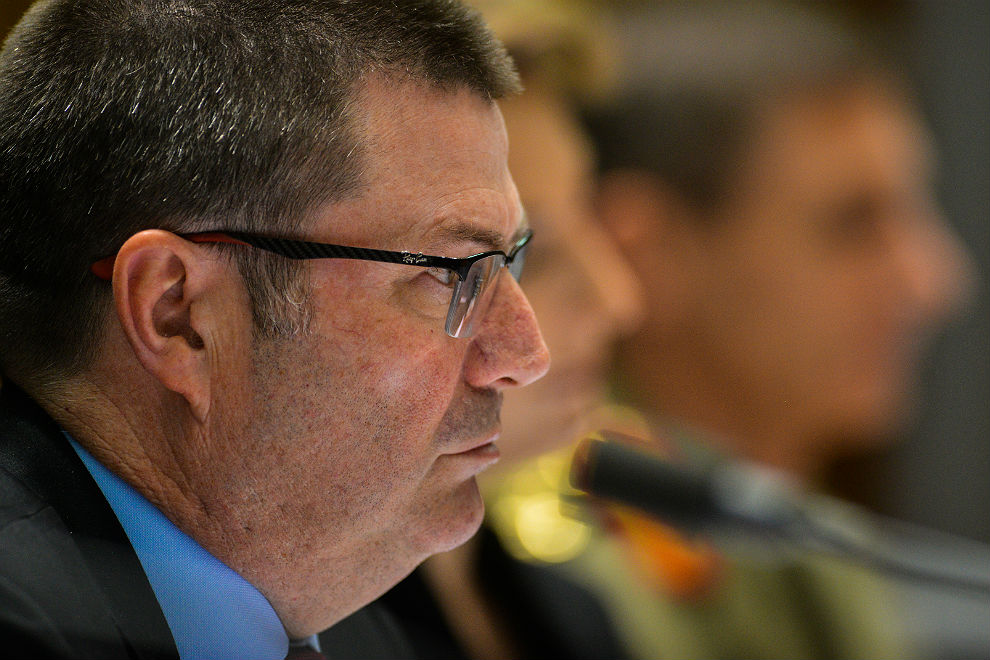 Political Amnesia: How We Forgot How to Govern
By Laura Tingle | Quarterly Essay 60 | $22.99

Why do politicians like to claim that we are living in times of almost unprecedented policy complexity and difficulty? Perhaps they’re trying to cultivate our esteem by convincing us they are grappling with mighty matters on our behalf. But it may also owe something to wilful amnesia, a willingness to forget that over the 115 years since federation Australia has had to cope with complex difficulties beside which the problems of the present, for all their difficulty, are smaller beer.

When foreign minister Julie Bishop can claim – as she did earlier this year – that terrorism is “the most significant threat to the global rules-based order to emerge in the last seventy years,” something is clearly awry. It means that Laura Tingle’s new Quarterly Essay is a very timely attempt to come to grips with the consequences of political and governmental forgetfulness.

Tingle has been in the Canberra Press Gallery since the mid 1980s and is currently the political editor of the Australian Financial Review. She is one of the best and most perceptive political journalists in the land.

She says her essay is about “the role of memory in politics and policy-making” and “the dangers of having little, if any memory.” Asking the question “Why is our politics unable to deal with the pressing issues of the country?” she says the problem partly reflects a growing “loss of institutional memory.”

Politicians, of course, are often tempted to massage memory. They like to exaggerate the best of theirs and scoff at the efforts of their opponents. To paraphrase Mark Twain, they are often able to recall with the utmost clarity lots of glorious achievements that never happened.

But what about the institutional memory of government? A big slab of it is made up of those things public servants can remember along with the vast and growing pile of information in “the files,” those formal records of the actions of departments and ministers.

Tingle pays virtually no attention to the files, even though they contain the greater part of government memory. Files are largely unaffected by the frailty of human memory and, courtesy of technology, they are now more numerous than ever, and in many ways more accessible than the hard copy records they are replacing.

Tingle focuses on the memory of public servants. She says it has been greatly diminished over the past twenty-five years or so as a consequence of the privatisation and outsourcing of functions, the rise and rise of ministerial staff and the exclusion of public servants from some areas of policy development, large-scale redundancies, the increasing use of consultants, and the sacking of departmental secretaries for no stated reasons or because they’ve been associated with policies disliked by new regimes.

The combined effect of these phenomena, Tingle says, has “largely left the public sector without an institutional memory.” In the end, however, she doesn’t do her topic full justice because she accepts too much anecdotal evidence without checking it against readily available documentation; because some of her conclusions are overstated and others are wrong; and because, as a consequence, she ends up falling prey to the thing she laments in others – a touch of amnesia.

First, there’s no doubt that institutional memory has suffered from the privatisation of Telstra, Qantas, the Commonwealth Bank, the airports and much of the defence industry, and the outsourcing of the Commonwealth Employment Service and a range of defence support functions like grounds maintenance, cleaning and even mess catering. Access to written records for these functions has diminished, as has the information that resides in public servants’ minds. But have these changes affected the public service’s ability to provide effective advice about these activities? Possibly, but probably not significantly in most instances.

A more serious problem, to which Tingle refers, arises when institutions take steps to erase memory. In the Department of Immigration and Border Protection, for instance, staff who are unable to match “organisation suitability profiles” have been shunted aside in the interests of a brave new world. Functions not dissimilar to those of prison guards have been outsourced and the resort to “on-water matters” has reduced accountability to a shameful trickle.

Second, how have redundancy programs affected institutional memory? This is not easy to assess, but in the most important area of human memory – the Senior Executive Service, or SES – the number of staff has increased from 1507 in 1998 to around 2500 in 2015. In 1998 the median length of service at that level varied between twenty-one and twenty-five years; now it is twenty to twenty-six years. Redundancy has not affected the number of SES staff nor the length of the memories they can draw on.

Tingle worries that in 2014 the median length of service of “ongoing” public servants was 9.4 years. Reassuringly, this happens to be around the long-term average. Indeed, it’s likely the figure was lower when the public service contained more operational–industrial functions with high rates of staff turnover.

Tingle rightly observes that the cultural revolution in Immigration saw the department’s secretary, Martin Bowles, move to the Department of Health, taking a number of senior staff with him. Tingle is wrong, however, to say that Health “is now being run by immigration experts.” Bowles was in Immigration for two years but he spent twelve working in health for state governments: he’s a health expert. Another senior Immigration official who transferred with Bowles had spent thirty years working in health. In total, the SES staff who moved over with Bowles now account for 10 per cent of Health’s SES. Rest easy, Health is not being run by “immigration experts.”

Fourth, Tingle says that when Tony Abbott took on responsibility for Indigenous affairs, his department had “no infrastructure” to help him, had no offices “around the country, let alone in remote localities” and had to “assign the delivery of Indigenous services to other parts of the bureaucracy.” But when Abbott took on these responsibilities, bits of eight government agencies were transferred to the Department of the Prime Minister and Cabinet, increasing its staff by many hundreds and giving it a presence in 110 locations around the country.

Tingle has written an interesting and timely essay on an important topic. Her basic line about the erosion of memory may be right but her conclusions are overcooked. A line she quotes from the former Treasury secretary, Ken Henry, that departments “have lost their memory” is unsatisfactory even as hyperbole. Among other things, such a bald assertion requires us to accept that the minds of the greatly increased number of SES staff, better-educated than ever before, are blanks and that all the files have been lost. Memory always fades and it may have done so at a greater rate in the public service over the past thirty years, but a large slab of it is sure to remain.

And whatever blows it might have sustained, institutional memory could certainly be used to better advantage if the government and parliament took steps to:

• ensure that cabinet is the primary means of major government decision-making and coordination, so giving departments a degree of inside running in the provision of advice

• refrain from sacking heads of departments for their associations with previous governments’ policies; not abuse and exclude those, like Gillian Triggs, who say uncomfortable things; and use proper merit procedures for all departmental secretary and statutory officeholder senior appointments.

While Tingle has a point about memory loss, the deranged behaviour of many of the main political players over the last generation has had many consequences and they all need to be reflected on. And it’s not just Rudd and Abbott, although their shenanigans would be a good place to start. •

Television | Free-to-air TV can still shift public debate, writes Jane Goodall. But can it break free of its own conventions? 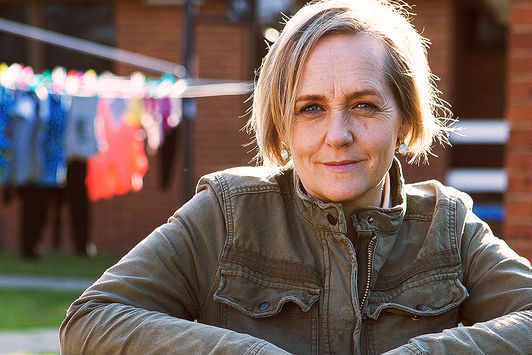