A trillion dollars on the table 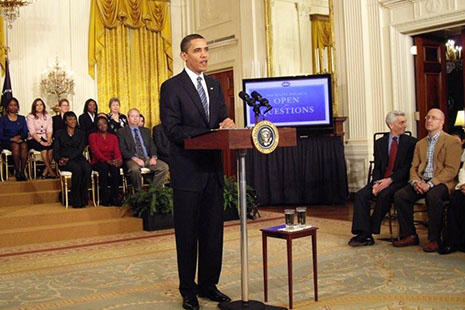 SIX MONTHS into his presidency, Barack Obama is facing the first major legislative test of his administration: the passing of his reforming health care bill, with a potentially massive impact on spending. If Obama doesn’t succeed on this key legislation, his entire reform agenda and his presidency will be fundamentally diminished. Australian-born Professor Simon Jackman, based at Stanford University in California, is currently a visiting professor at the United States Study Centre at the University of Sydney, from where he discussed Obama’s prospects as a reformist legislator via iChat with Peter Clarke.

Peter Clarke is a Melbourne based broadcaster, writer and educator who teaches at RMIT and Swinburne universities. He pioneered national talkback on Australian radio as the inaugural presenter of Offspring (now Life Matters) on ABC Radio National.

Despite globalisation, most of us can’t treat where we live as a kind of airport transit lounge, writes Frank Bongiorno 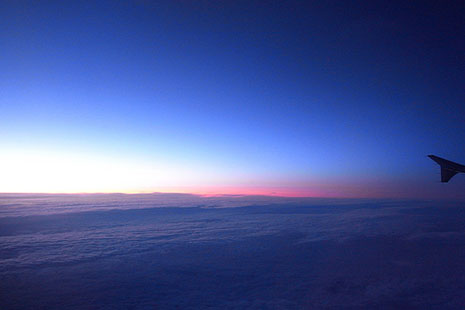