Australian schools: the view from Mars 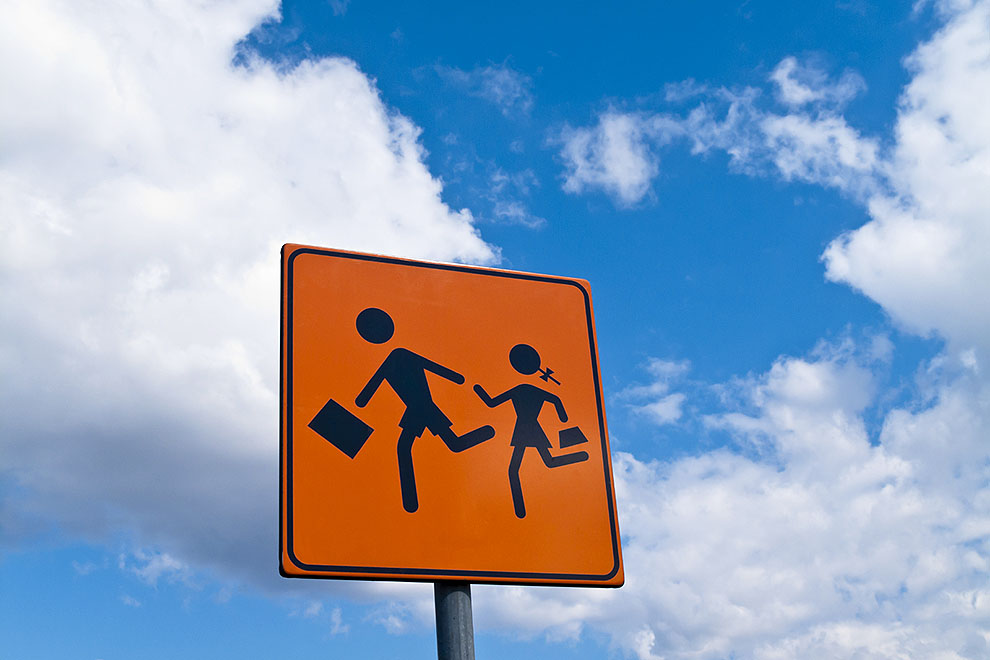 The support for more competition in schooling expressed this week by the Harper review of competition policy is so facile, and cast at such a high level of abstraction and in tones of faux reasonableness, that it can only be regarded as mischievous.

Schooling makes only a cameo appearance in the review’s interim report. It is relegated to Chapter 10 (on “human services”) along with aged care, health, disability support, employment services and the like. Each of these “services” is examined according to the precepts of competition theory. Is it a natural monopoly? How complex is it, and what is the nature of transactions between consumer and provider? Are there capacity constraints? Or problems in switching from one provider to another? What are the consequences of provider failure? What degree of regulation should or might governments impose?

Schooling, the panel concedes, illustrates some of the problems that may arise when markets are extended into human services. It notes the OECD’s conclusion that school systems with low levels of competition often have high levels of “inclusion,” and, conversely, high-competition systems often have markedly unequal educational outcomes. It cites evidence from Sweden’s excursion into a more competitive system which suggests that it is the advantaged who do the choosing, with “increasing social segregation” as the result.

But, says the panel, inequality is often worse without choice, and choice (in Sweden for example) can stimulate innovation and improve performance. Even if not everyone can choose, does it follow that no one should? And anyway, choice is unavoidable. It’s only a question of who makes it, the consumer or the government.

What could be more even-handed, more reasonable, than that?

In fact the report is entering false claims for both theory and policy. To say so is not to suggest that mainstream economic theory sheds no useful light on schooling – to the contrary, economics has much more to offer than the schooling industry is generally willing to acknowledge.

It is to suggest, however, that the review has been unable and apparently unwilling to see that there are things it can’t see. What can be picked out from a high conceptual altitude is not necessarily what things look like down on the ground. Conspicuously missing from the report’s citations are two recent and substantial studies of how choice and competition actually work in the real world of Australian schooling.

The Grattan Institute’s 2013 study of schooling in the large and broadly representative region of southeast Queensland found (with the help of an economic perspective, by the way) that apparently high levels of competition between schools did little or nothing for educational performance. The 2011 Nous report for the Gonski review concluded (also with help from economics) that, from a social point of view, policies encouraging “choice and diversity” have been a disaster. Behind the realities recorded by these two studies lie many others, including a couple of centuries’ sectarian, sectoral, class and intergovernmental division and conflict. Using competition theory to understand all this is like trying to capture a car crash with a satnav screen dump.

The review’s Olympian gaze is as unhelpful to policy as it is to analysis. Its default position, given by the federal government’s terms of reference and the panel’s acceptance of them, is that the market is the natural order and therefore more competition is prima facie a good thing.

I am no shyer about markets and competition than I am about economics. As co-founder of the Good Universities Guides I was part of an attempt to increase choice and competition in higher education. It is my view that in specific circumstances, such as those obtaining in some localities in the United States, competition between two forms of public schooling (charter and district) appears to be crucial in lifting educational outcomes for those most in need of them – but not, I emphasise, all by itself.

There is no such thing as a one-punch fix for schooling – not more “independence” for public schools, not more accountability, not more testing, not improved “teacher quality,” not more funding, not better leadership programs, and definitely not more competition. It all depends on what competition (or any other nostrum) is combined with, and the circumstances in which that combination is deployed. That is why school reform is such a slow and difficult business.

Consider the constellation of things that would need to be changed in the specific circumstances of Australian schooling for competition to really deliver the educational goods. There would need to be a level playing field, including a Gonski-like needs-based funding floor and a per student expenditure ceiling; a universal no-fee or means-tested fee regime; a focus on competition for performance rather than for students, including regulation or some other way of managing exclusions, cherry-picking, body snatching and dumping; and agreed educational objectives combined with a common set of benchmarks and indicators.

As the Nous report and the small mountain of evidence on which it rests have demonstrated, in the absence of measures such as these the choice and diversity policies initiated in Australia in the 1970s have moved us steadily towards a school system with gated communities at one end of a spectrum and educational ghettos at the other. Unless the competition policy review panel is willing to at least note such realities and the immense difficulty of even getting a decent conversation about them – which would require it to move a long way outside the abstractions of competition theory – support for a more competitive schooling system is merely a free kick for an approach that works for those who don’t need it and against those who do. It would be better if the review’s final report said nothing at all on the subject. •

Dean Ashenden is a former consultant to education agencies and authorities in all states and territories and at the national level.

The rise and rise of the right in New Zealand?

Or is it more a case of the declining left? Jennifer Curtin looks at the evidence from Saturday’s poll

Who isn’t voting, and why? A New Zealand Electoral Commission sticker designed to encourage voting in the country’s voluntary system. chrisjtse/Flickr 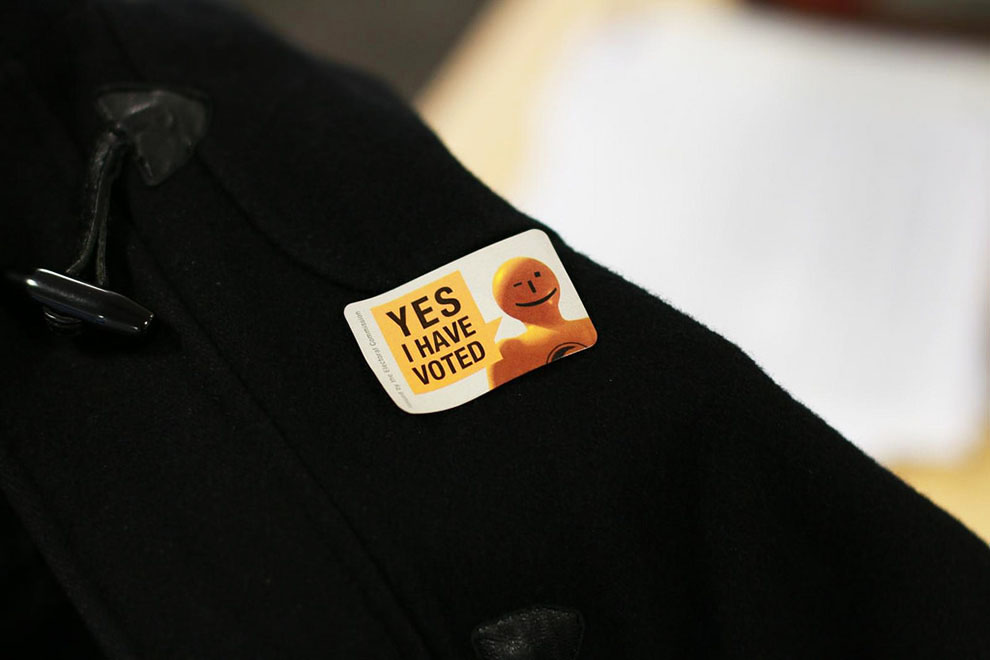 Who isn’t voting, and why? A New Zealand Electoral Commission sticker designed to encourage voting in the country’s voluntary system. chrisjtse/Flickr