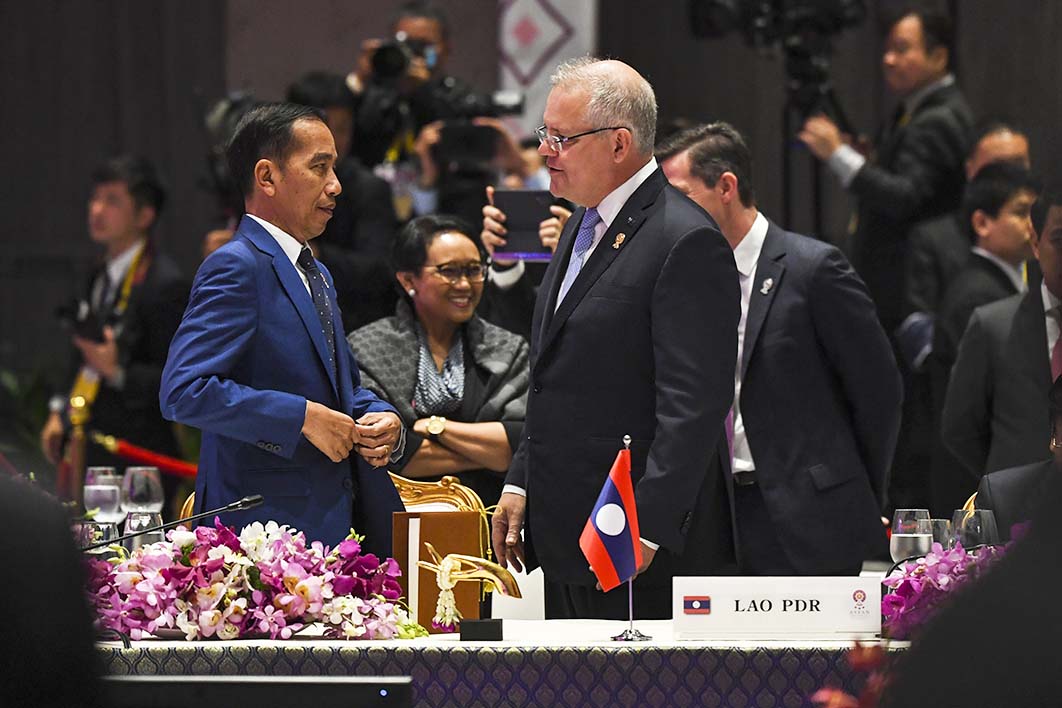 Political elites sometimes confuse the health of our democracy with their dominance of it. So when former Labor minister Craig Emerson pens an op-ed in the Financial Review saying that “tribalism is killing civil discourse in our country and around the world” and that “national socialism is resurgent,” readers might suspect he is directing outward an anxiety that ought really to be directed in.

For if anything is destabilising our politics today it is not the radical fringes. Despite the noise they make on social media, there’s not much evidence that Australians are increasingly drawn to them. The story of modern Australian politics is not about the rise of something new but the decline of something old. It is one of the most important trends in Australian democracy, yet one of the least discussed: our politics is dominated by two parties that the public simply doesn’t care about.

Party membership figures are tightly held, but it is safe to say that even despite a rapidly growing population, the membership base of both major parties has been shrinking for decades. The Australian Bureau of Statistics estimates that only 1 per cent of Australians are active in any political party today.

It is impossible to understand the political turmoil of the last ten years — marked by six prime ministerships and two periods of minority government — without considering major-party decline. It also reveals why Australian politics could actually get worse.

How bad? Major-party decline is happening in every Western democracy including Britain, where it played a big part in Brexit. Australia could be in for something just as transformative.

You might say the public mood is different here, and that voters are generally satisfied with their lives and with government. But that’s almost irrelevant. The 2016 Brexit referendum didn’t come from a groundswell of public opposition to the European Union. Opinion polling shows that Europe barely registered as a concern for the British people until late 2015, when campaigning began to gather steam.

Rather, the referendum on whether Britain should leave the European Union was the result of a purely political dispute inside the Conservative Party, with Nigel Farage’s UK Independence Party playing a supporting role. The once-mighty Tories, who had ruled Britain for two-thirds of the postwar period, were so spooked by UKIP and their own Eurosceptic faction that they agreed to a referendum.

Still, prime minister Cameron and his team called the vote in the firm belief that Brexit would be defeated. The pro-EU consensus in elite political circles was so strong that it was simply assumed the public shared it.

But the abiding condition of Western democratic politics is hollowness. Political parties were once the vehicle for voters to communicate with the state, but when the public began to withdraw en masse from mainstream political parties, the parties staged a withdrawal of their own, leaving a void at the centre of political life.

Parties evolved into highly professionalised election-winning machines that didn’t really need members. Modern politics is capital-intensive, not labour-intensive, so what the big parties need is money. They get it from large donors and, increasingly, from the state, which in most Western democracies has taken to funding election campaigns.

The result is a party system sealed off from the public. Tony Blair’s former chief of staff Jonathan Powell described the party-political class as “a sort of monastic order [which has] fuelled the belief in the wider population that they are governed by a separate, out-of-touch class.”

This class comes to share certain beliefs about politics and the world. They agreed, for example, that the natural order of things was for the United Kingdom to get gradually closer to the European Union (even if both Tory and Labour governments had to genuflect to anti-European sentiment from time to time). The public, as we discovered in 2016, was far less invested in this vision of the future.

If there is a rough equivalent to Brexit in Australia, it is immigration policy.

High immigration rates are a point of consensus among our political elite, and they connect us with Asia just as EU membership connected Britain to Europe. In fact, if either major party ever broke from the pro-immigration consensus and declared that Australia is full, voters would be faced with a choice about our relationship with Asia even more momentous than the one British voters faced in regard to Europe.

Because the percentage of Asian immigrants to Australia is now so high, Australia looks more Asian with each passing year. If Australia was to suspend immigration altogether, we would be calling an indefinite pause to our demographic integration with our region.

More importantly, in a region marked by economic dynamism and emerging great powers (one of them, Indonesia, right on our doorstep), Australia would be passing up the opportunity to determine its own future. In relative economic terms, ending our immigration program would mean beginning to go backwards, becoming a smaller power among rising giants.

This is a worst-case scenario, but the hollowing out of Western democracies is producing a lot of surprises lately — not just Brexit but also Trump and the rise of right-wing populism in Europe. None of those things can be explained without factoring in the decline of traditional parties and the void that has opened up between voters and the governing class. Australia is not exempt. •

Sam Roggeveen is Director of the International Security Program at the Lowy Institute and author of Our Very Own Brexit: Australia’s Hollow Politics and Where It Could Lead Us.

There is always a sequel

Books | As Disney+ sets out to teach Netflix and others about streaming video, the chief executive of Walt Disney’s company shares lessons learned on the way to the top 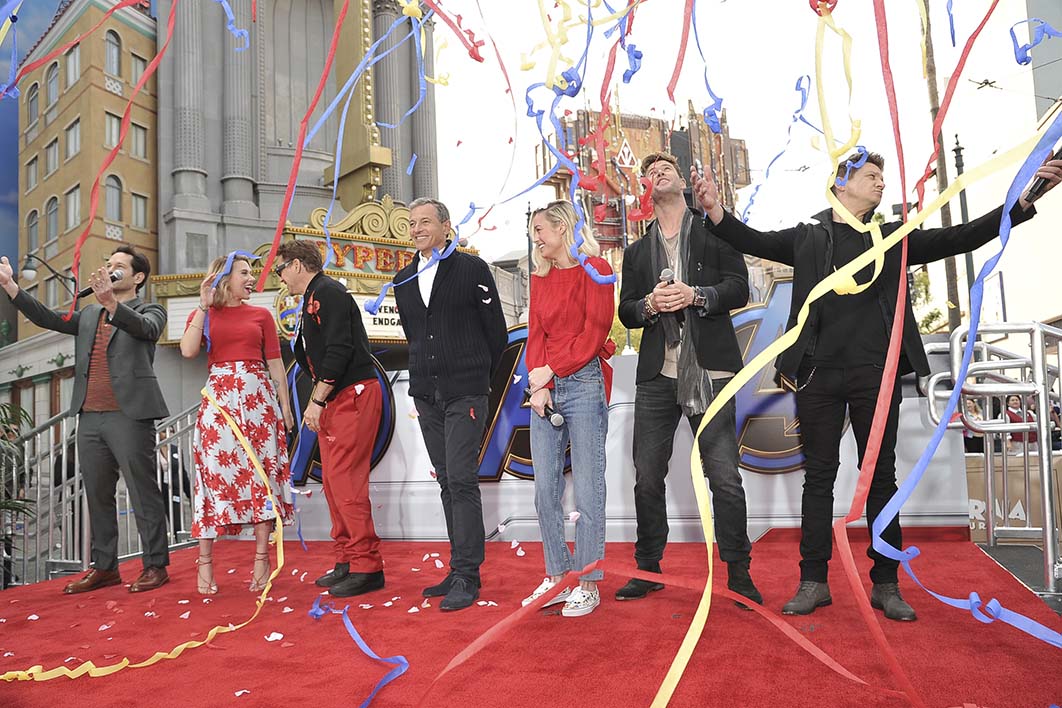