The government is gambling that productivity growth will soon return to normal. Luckily, big reform is still possible 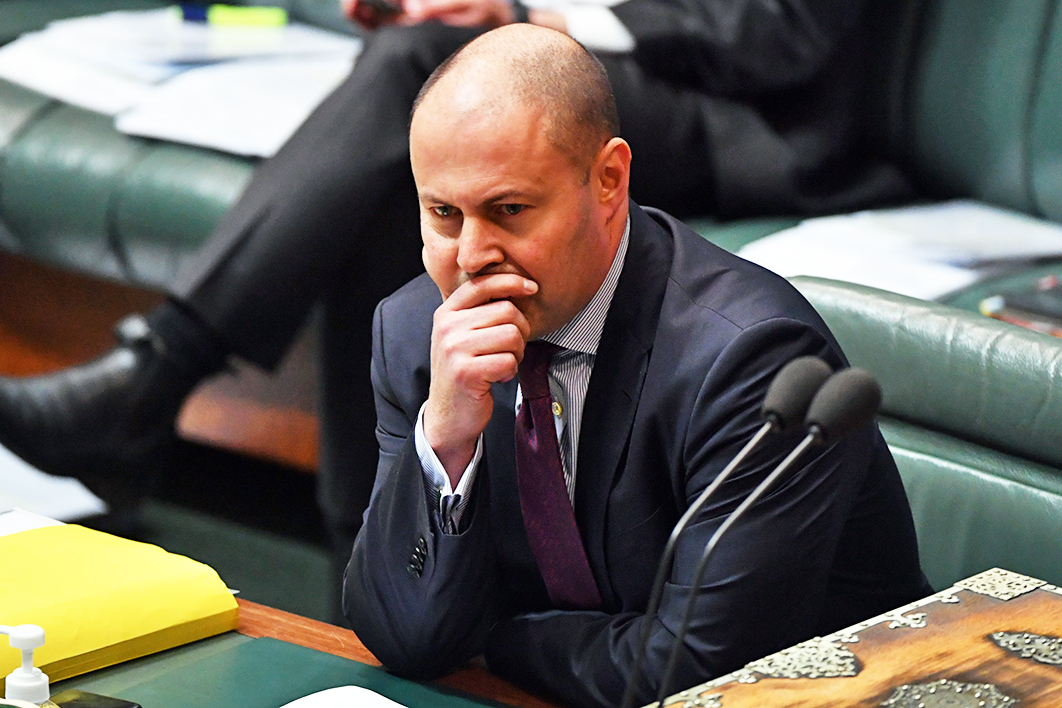 Last week’s intergenerational report made for uncomfortable reading. Every man, woman and child is $11,500 worse off thanks to the worst decade of productivity growth in more than half a century. Multifactor productivity fell for the first time in almost a decade last financial year. If we keep this up, our children will have a lower standard of living than we did: a dismal indictment of current generations.

Paradoxically, the period during which productivity has flatlined in most economies is a period during which we’ve seen some pretty big advances in technology. Since 1990, internet access and computer processing power have increased exponentially. Online businesses have flourished. ICT, AI and blockchain are reshaping industries while the sharing economy has put our empty bedrooms, idle cars and unused bicycles to good use. The accumulated history of human knowledge is now at our fingertips.

So where’s the productivity? Some economists, such as 2018 Nobel Prize winner William Nordhaus, argue that the increase in productivity from these advances is still coming. He points to historical data that shows long lag-times between technological advances and increases in productivity. Analysis from Nokia Bell Labs concurs, suggesting that a productivity boom will likely occur in America towards the end of this decade.

Covid-19 has helped. The pandemic saw five years’ worth of digital take-up by consumers and businesses in just eight weeks. America saw more than ten years’ growth in online shopping in just three months. Cashless transactions have jumped to levels not expected for at least another five years; in medicine, a British doctor told the New York Times that the National Health Service had undergone a decade of change within a week.

But not everyone agrees that the productivity challenge will correct itself. Some economists think this is all too optimistic. Robert Gordon, for example, argues that while Twitter and Facebook are in some ways game changers, they are no match for electricity and the combustion engine. Recent advances in technology might help boost productivity on the margin, but we shouldn’t expect anything like what we have seen in the past.

Others go further. Some point to evidence that recent technological advances may actually be reducing our productivity by distracting employees and reducing our attention span. The typical mobile phone user touches their phone a staggering 2617 time every day, according to one study. The concern is that recent advances in technology have made our leisure time more fun without making our work time more productive.

Other economists argue that the productivity story is more complex than a simple “will it?” or “won’t it?” Analysis from Dan Andrews at the OECD shows that much of the story can be explained at the level of individual companies, where productivity growth is being driven by superstar firms (think: frontier tech firms) while being pulled down by the laggards (family-owned businesses) and the “zombies” (the firms that should have died a long time ago but are being kept alive by low interest rates and big government spending).

Other economists, like Harvard’s Martin Feldstein, argue the paradox is driven by measurement failures. They say that productivity has increased but our flawed statistical methods fail to detect it. Feldstein shows how productivity statistics can struggle to measure changes in the quality of goods and services and the value created by new goods and services, particularly digital products. For these economists, the productivity slowdown is either partly or entirely an illusion.

So, who’s correct? While there is some evidence that productivity could go up in the medium term thanks to the technological advances of the past and more rapid adoption of those technologies during Covid-19, the disagreement among experts about what happens next means that doing nothing is a big gamble with the living standards of future generations. The government would be better off hedging its bets and undertaking structural reforms to boost productivity.

But what should it do? The treasurer has correctly stated that many of the big-ticket reforms of the past can’t be replicated, pointing out that “you can’t float the dollar twice.” While this is true, it ignores the fact that most of the reforms during the Hawke and Keating governments were relatively small measures bundled together and undertaken at the same time under a nationwide institutional framework.

Keating’s National Competition Policy created a national body responsible for proposing microeconomic reforms through the Council of Australian Governments and coordinating their implementation with similar bodies in each state and territory. Given that many of the reforms resulted in more money flowing into Commonwealth coffers, the federal government paid the money back to states and territories to undertake their designated reforms, providing them with both the political cover and the incentive necessary to implement the changes.

A similar approach should be adopted today. The government is undertaking some great productivity-enhancing initiatives, such as automatic mutual recognition (where someone’s occupational licence to operate in one jurisdiction is recognised in others) and streamlining excise administration for alcohol, fuel and petrol products. But we’ll need a lot more of this kind of initiative if we are to turn the tide on productivity. Given that there is no shortage of possible reforms — including in taxation, financial markets, labour markets, competition policy and trade agreements — implementing the right institutional framework to get things done will be the difference between success and stagnation.

And now is the time to do this work. The public have received big tax cuts, have enjoyed the benefits of a big-spending government and are reaping the rewards from a booming labour market: working-age Australians are more likely to have a job today than at any time in our history, youth unemployment is lower than it has been in ten years, and early signs suggest that a tightening labour market is boosting wages. The economic conditions for undertaking deep structural reform have never been better.

Low productivity growth is second only to climate change among the intergenerational challenges we face. Advances in technology might come to the rescue, but it’s a gamble to assume productivity will return to historical levels. Luckily, the economic conditions have never been more promising for a big push on microeconomic reform. All that is required is the right institutional framework to get it done, and the courage to do it. •

How skilfully has the Age and the Sydney Morning Herald’s new pollster gauged opinion on quarantine, cutting emissions, and China?

It depends on the question: a returned traveller arriving at the Intercontinental quarantine hotel in Melbourne in April. James Ross/AAP Image 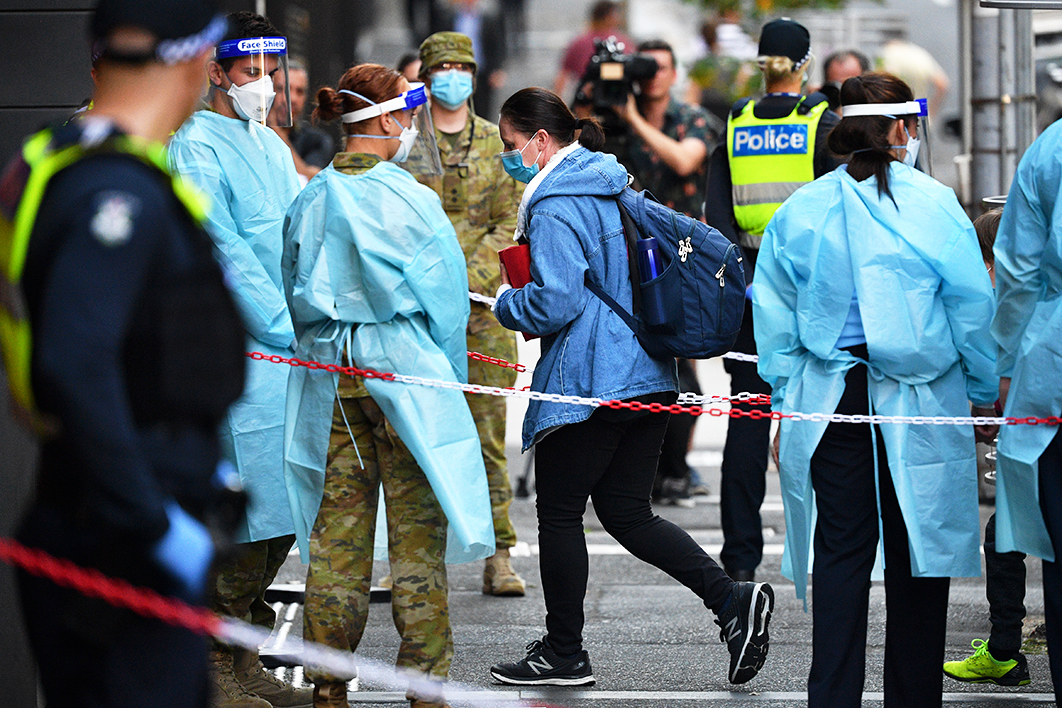 It depends on the question: a returned traveller arriving at the Intercontinental quarantine hotel in Melbourne in April. James Ross/AAP Image