Richard McGregor is a Senior Fellow at the Lowy Institute. He was the Financial Times bureau chief in Beijing and Shanghai between 2000 and 2009, and headed the Washington office for four years from 2011. His books include The Party: The Secret World of China’s Communist Rulers and Asia’s Reckoning: China, Japan, and the Fate of US Power In the Pacific Century. 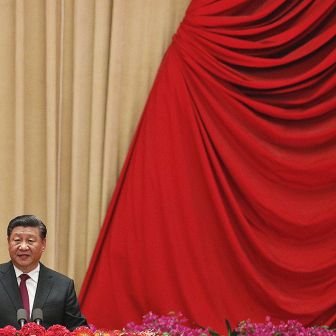