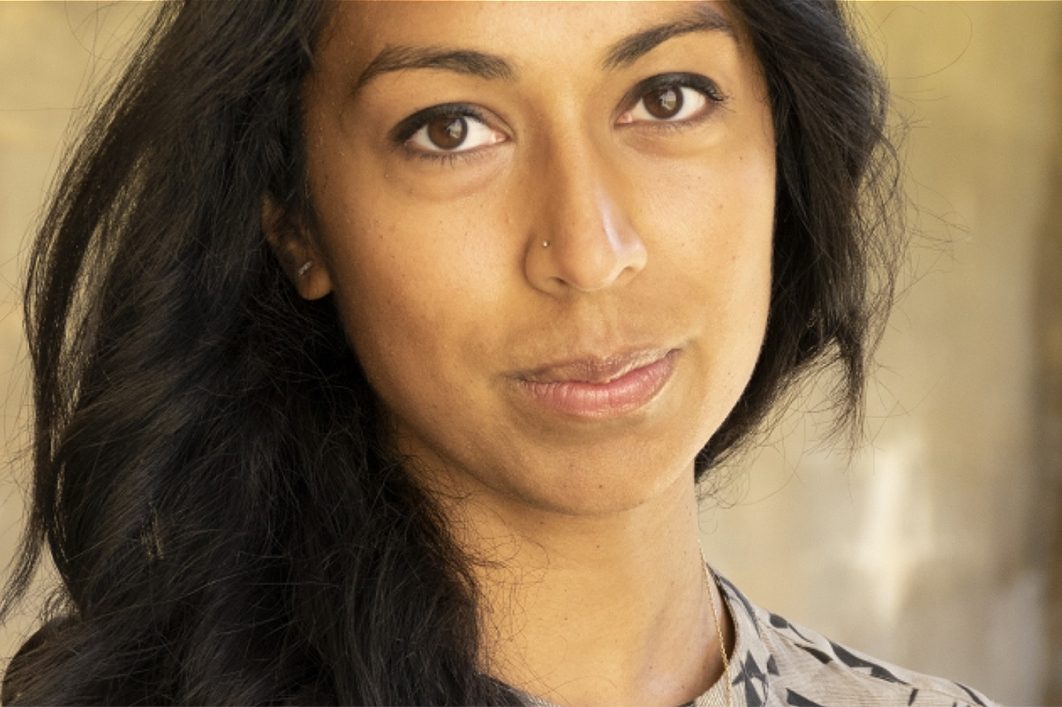 The best essays offer readers new ways of thinking, which is what philosopher Amia Srinivasan did in 2018 when the London Review of Books published her essay “Does Anyone Have the Right to Sex?” By then, there already existed copious commentary about “incels” — short for “involuntary celibates” — which peaked after Elliot Rodger killed six people and then himself in a misogyny-fuelled terror attack in California in March 2014.

With her starkly posed question, Srinivasan pushed the conversation beyond the disturbing subculture of incels to consider more broadly the politics of sex and desire. Can and should sexual preferences be subject to political scrutiny? And what of the sexual desires of people outside the bounds of mainstream sexual appeal? These are tricky questions but Srinivasan, cognisant of the high stakes, navigated them carefully and thoughtfully.

Srinivasan’s LRB essay fittingly takes centre stage in her debut essay collection The Right to Sex, augmented by a fascinating “coda” tracing responses to Srinivasan’s essay and her own evolving thinking about the “politics of desire.” Notably, the title is no longer posed as a question, though as befitting the essay mode and philosophical inquiry, the collection is replete with them.

Srinivasan writes in her preface that her essays “dwell, where necessary, in discomfort and ambivalence,” and are not intended “to convince or persuade anyone of anything, though I would not be unhappy if they did.” As explicitly feminist essays, Srinivasan positions them in the tradition of feminist theory spun from the reality of lived experience and shared struggle, rather than “from on high.” It’s a rousing and enticing lead-in, with an urgent tone. Re-read afterwards, however, the preface also signposts the competing tensions evident throughout, including between an avowed grassroots feminism and an interlocuter who is based at Oxford University.

The American edition of The Right to Sex — not the one I read — has a subtitle: Feminism in the Twenty-First Century. It’s apt insofar as Srinivasan canvasses the current hot topics associated with feminism, or demanding of a feminist response, most of them to do with sex: #MeToo, consent, pornography, sex work, and more tangentially, trans rights.

On most of these topics, Srinivasan’s intervention is as stimulating and welcome as any. In the opening essay, “The Conspiracy against Men,” Srinivasan shifts focus away from the high-profile figures ensnared by #MeToo to those most likely to be accused and/or imprisoned for rape: black and brown men. The #MeToo mantra “Believe women” is similarly challenged for eliding historical and enduring racialised sexual stigma. As for those who defend men on the basis that until #MeToo came along they had no idea what other men were doing, she persuasively dismisses them as “in denial of what men have seen and heard.”

The problems of carceral responses to sexual violence, and of “carceral feminism,” are picked up again in the closing essay “Sex, Carceralism, Capitalism.” Here, Srinivasan is at her most passionate, arguing for an anti-racist, anti-capitalist feminism (and a feminist working-class movement) of which there are both historical and current exemplars.

Yet while she points to “theorists and practitioners of feminist abolitionism” for inspiration, Srinivasan curiously devotes more space to feminists who have campaigned for the abolition of sex work rather than the abolition of the carceral state. This is in keeping with the heterodox historical approach that characterises Srinivasan’s creatively researched and synthesised essays. The historical turn in contemporary feminist writing is to be welcomed — like recent books by Katherine Angel and Lorna Bracewell, to name just two, Srinivasan generatively revisits the Anglophone feminist “sex wars” of the 1970s and 1980s — but sometimes the topic at hand begs for more engagement with contemporary activism and theorising.

In the latter, she makes a compelling case for a “sexual ethics of pedagogy,” variously drawing ideas from psychoanalysis, early feminist theorising on workplace sexual harassment, and feminist thinkers like bell hooks who have written about eros and pedagogy. As a counterpoint, the notorious case of Jane Gallop, the feminist philosopher accused of sexual harassment in the 1990s, is productively revisited. Yet we read more about one of Gallop’s male defenders opining in a literary journal than we do about the material conditions of the contemporary neoliberal university. These days, the teacher is more likely to be an exploited casual than a male god professor or feminist superstar, and increasingly teaching is mediated by screens.

I also wonder how representative her classroom is. But still, like Srinivasan, I’ve found students in my classes who are open to, and curious about, the anti-porn feminism exemplified by Andrea Dworkin and Catharine MacKinnon, while simultaneously wary of the sorts of solutions that seemed both possible and plausible in the 1980s.

The Right to Sex is, at once, equivocal, didactic, spirited and oddly bloodless in parts — which makes for mostly rewarding but occasionally frustrating reading. For those seeking a primer or refresher on feminist debates primarily emanating from the United States and Britain, Srinivasan is an erudite and well-informed guide, adept at summarising where we are now as well as illuminating some of the paths that led to it. Now that the promise of the LRB essay is fulfilled, and Srinivasan properly launched as a public feminist and intellectual, I look forward to future writing that opens up vistas briefly glimpsed in The Right to Sex. •