Betting on both sides

Largely hidden from view, cross-ownership of competing companies is damaging the economy and fuelling inequality 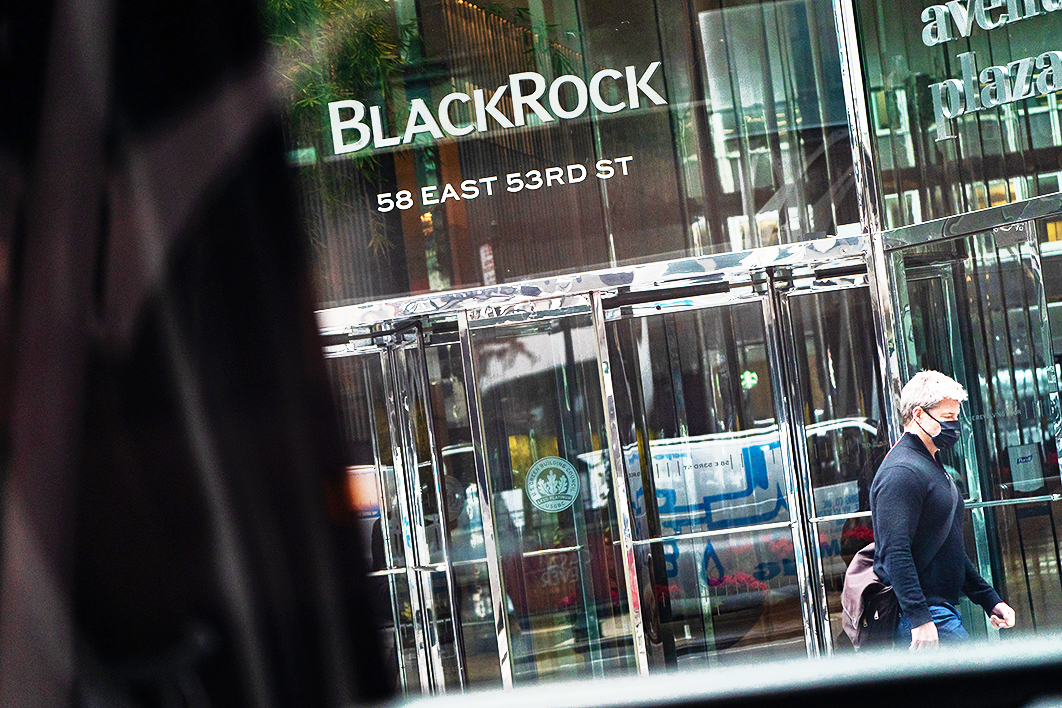 My favourite cartoon, Bob’s Burgers, features a lot of competition. Bob’s burger restaurant and Jimmy Pesto’s pizza restaurant constantly battle it out across the street to steal each other’s customers. The tactics range from price discounts and clever marketing to sabotage and defamation.

But imagine for a moment that you owned both restaurants — either outright, or as one of their shareholders. How much competition would you want to see? The answer: probably not much. Stealing customers doesn’t make sense since you’d just be stealing from yourself. A better strategy would be to get both restaurants to work together, share the market and agree on prices.

This cooperative outcome would be great for you, the owner, because it means higher profits and lower costs. No need for expensive marketing campaigns or investments to improve your business. But it’s a terrible result for customers, who get crappy service, less innovative products and higher prices, to say nothing of the workers, who get lower wages and poorer working conditions because fewer businesses are competing for them.

In a nutshell, this is the problem with common ownership, the term used to describe when a shareholder or an investor partly or wholly owns a competing business. If the two firms are wholly owned by the same person, then it is in the financial interests of the owner for both companies to behave like a monopoly and seek to maximise joint profits. Firms are more likely to cosily divide the market than to embark on a risky price war.

Those are all American studies. What about Australia? That’s the question the House of Representatives economics committee is exploring at the moment.

It is also a question Andrew Leigh and I examined in a recent article in the Economic Record. To get a better sense of ownership patterns in Australia we trawled through IBIS World Industry reports to find out which firms compete with each other across Australia’s 443 industries. We then matched that data to shareholding listings for each of the firms and analysed the extent to which they are owned by the same investors.

The results were troubling. We found that forty-nine of Australia’s 443 industries exhibit common ownership. These aren’t insignificant industries, either: they include commercial banking, fuel retailing, insurance, iron ore mining and department stores. They account for 36 per cent of Australia’s total industry revenues.

Among firms where we could identify at least one owner, 31 per cent share a substantial owner with a rival company. One way to put this problem into perspective is to think about market concentration, or the number of firms competing in a specific market. We measured market concentration across the Australian economy using the internationally recognised Herfindahl-Hirschman Index and then estimated a measure known as the Modified HHI, which takes account of common ownership. The result: market concentration in the Australian economy was effectively 20 per cent higher than previously thought.

This is a significant problem. Concentrated markets have been linked to a decline in employees’ share of national income, low productivity growth and low investment, as well as high prices, high mark-ups and rising inequality — which reads like a list of the problems that have plagued Australia in recent years.

So, who are these common owners? They are mostly institutional investors you might never have heard of, predominantly BlackRock and Vanguard. This isn’t surprising: either BlackRock, Vanguard or State Street is the largest shareholder in 88 per cent of S&P 500 companies in the United States.

But do these shareholders influence corporate decisions? Studies suggest they do. Economist Nathan Shekita has identified examples of common owner intervention across a broad set of industries, including pharmaceuticals, oil and gas, banking and ride-hailing services. In 2019, for example, BlackRock sought to influence decisions made by 1458 companies in forty-two different markets a total of 2050 times.

Martin Schmalz provides a case study of how this influence might occur. An activist hedge fund campaigned in 2015 to have DuPont’s management take a more aggressive approach to winning market share from its major competitor, Monsanto. The campaign was opposed by institutional investors, including BlackRock and Vanguard. Upon the news that the activist campaign against DuPont had been defeated, Monsanto’s shares rose 3.5 per cent. In Schmalz’s view, these institutional investors voted to maximise the value of their entire portfolio, which included significant stakes in both DuPont and Monsanto.

But most of those factors would understate the true extent of common ownership, meaning our results are the tip of the iceberg. They are worrying enough to warrant intervention: policymakers and regulators should monitor changes in common ownership over time and ensure more transparency about share ownership in Australia. We won’t know the true state of competition in Australia without it. •

Home is where the mind is 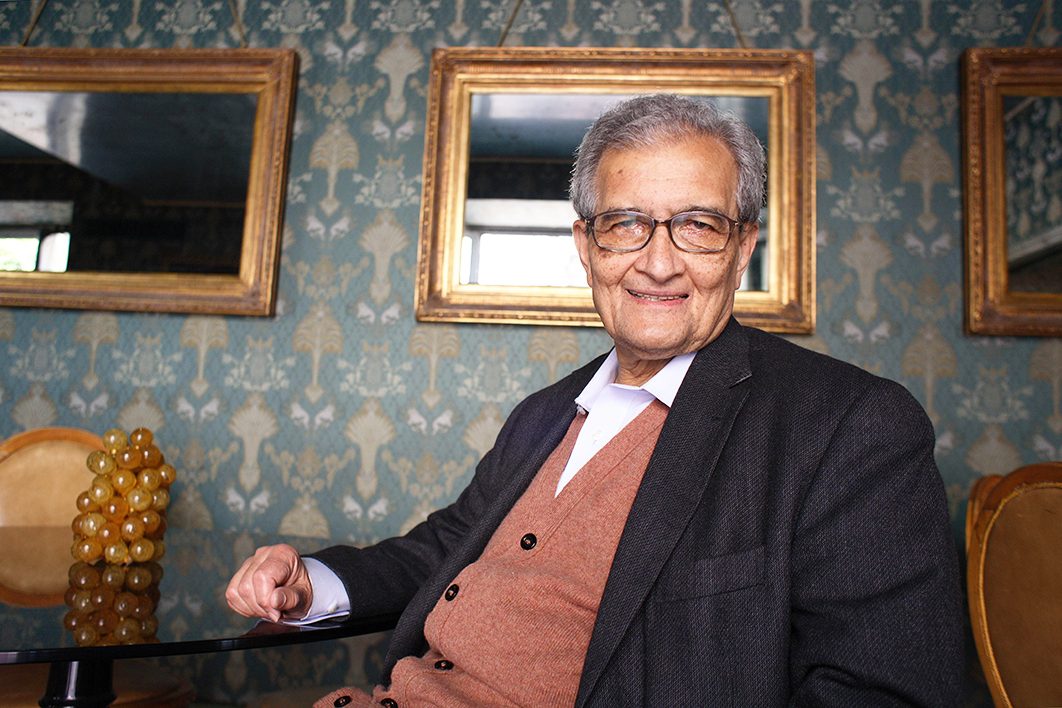