The pandemic shows up the weaknesses of nationalism 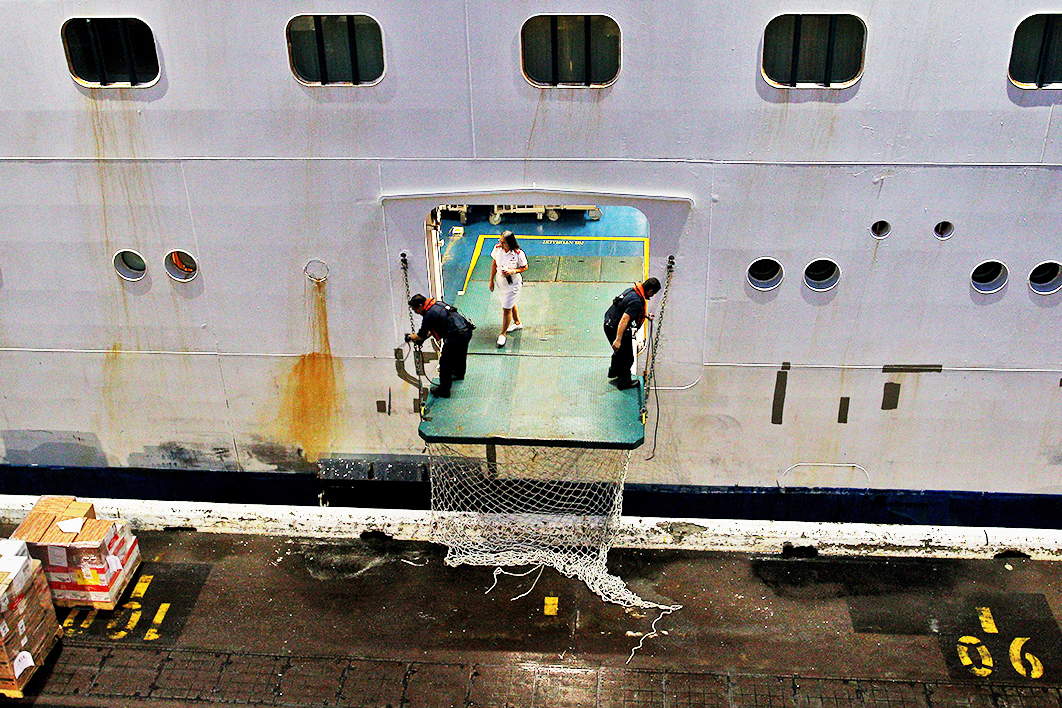 Supporters of ethnonationalist and anti-immigrant sentiment have been quick to seize on the Covid-19 pandemic as evidence against what they call “open borders,” by which they mean any relaxation of the stringent controls that prohibit international migration by anyone who falls outside a tightly defined set of categories, each subject to numerical limits. The underlying idea is that foreigners who don’t look or think like us are all potential carriers of infection, and that we can keep ourselves safe by excluding them.

The reality is quite different. The vast majority of Australia Covid-19 cases acquired overseas had a recent history of travel to Europe or the Americas, or arrived on cruise ships such as the Ruby Princess. Hardly any (in fact none, as far as I can determine) were new migrants to Australia.

It could scarcely be otherwise. Australia (or at least some Australians) welcomed 162,000 migrants in 2019. The same year saw forty-two million passenger arrivals. On average, a Boeing 787 landing in Australia with a full load of 300 passengers contains just one permanent migrant.

This is the contradiction within the thinking of immigration restrictionists. While many like to cast themselves as “left behind” “stayers” — in contrast to “rootless cosmopolitans” — lots of them enjoy international travel. This was strikingly illustrated by the Brexiteers’ attachment to the traditional blue-covered British passports — hardly something that would matter to anyone content to stay in their home country.

More generally, the push to reduce international migration has been matched by all-out efforts to promote tourism. Scott Morrison embodies these contradictions. As managing director of Tourism Australia he famously asked, “Where they bloody hell are you?”, inviting the entire world to enjoy our beaches and charming cities; as prime minister, he cut the immigration intake by 30,000 (about one day’s worth of passenger arrivals) declaring “enough, enough, enough… The roads are clogged, the buses and trains are full.” Tourists, of course — who are by definition engaged in travel — use our roads and public transports at least as much as permanent migrants.

It’s not only migration that ethnonationalists have in their sights, but also any kind of international cooperation (unless it involves waging war). Greg Sheridan, foreign editor of the Australian and admirer of Hungary, Poland and other anti-democratic regimes, says that “coronavirus is the hunter-killer enemy of globalisation”:

The centre of every citizen’s sense of accountability for this virus is their national government. No one asks: what is the Indian Ocean Regional Association for Co-operation doing about this? They ask: what is Canberra doing?… When the Morrison government first banned direct travel to Australia from China, Beijing was furious. Then a lot of countries did the same.

That was on 18 March. The next day, the sidelining of “Canberra” began, with the premier of Tasmania announcing that the state would effectively be closed to interstate travellers. South Australia, Western Australia and Queensland quickly followed suit, with Queensland introducing an internal border to protect vulnerable Indigenous communities in the Cape York Peninsula.

As the federal government floundered, state governments increasingly disregarded its edicts, closing schools and accelerating the process of locking down the economy. The same was true in the United States, where state governors have responded to federal inaction with increasingly drastic measures of their own.

The absurd, but inescapable, implication of Sheridan’s argument is that we should recognise state difference by unwinding not only globalisation but Federation and breaking Australia up into six to eight separate countries. But the reality is that viruses pay no attention to states, nations and confederations. The appropriate restrictions on travel, and other preventive polices, will be determined by physical realities, whether or not they respect national boundaries.

The other crucial factor is what public policy analysts described as “state capacity.” This is the ability of a government (supranational, national, state or provincial) to formulate a coherent response to a problem, such as a pandemic, and the effectiveness of the tools at its disposal. The coronavirus crisis has revealed huge gaps in capacity at the federal level in Australia. The much touted Border Force, for example, has proved incapable of implementing basic health checks at our borders. (The blame-shifting between Border Force and the NSW health department over the Ruby Princess fiasco is a prime illustration of weak state capacity.) Similar breakdowns are even more evident in the United States.

Inevitably, state-level governments have stepped into the breach, with varying levels of effectiveness. Readers can make their own judgements as to how they have performed. Strikingly, though, a crisis seemingly tailor-made to enhance the power and prestige of national governments has, if anything, done the opposite, even as the need for action by all levels of government has become so much more urgent. •