Bringing up John and Betty 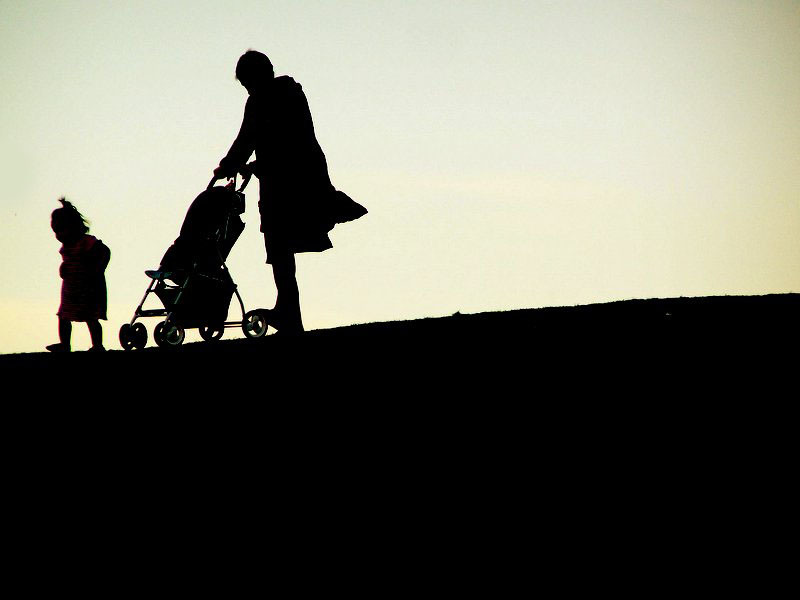 The Prime of Life: A History of Modern Adulthood
By Steven Mintz | Harvard University Press | $72

Norbert Elias was one of the first sociologists to describe what we now call the life course – the progress of humans from infancy to death. Observing how feelings of shame had been used over the past half-millennium to define adulthood and relegate certain behaviours to the young, he argued that as longevity increased so too did the period of preparation for adulthood. That helps explain why, as historian Philippe Ariès later argued, adolescence became the most desirable period of life. Closer to our own time, Zygmunt Bauman expressed some astonishment at the peculiar Western phenomenon of adults who do not want to grow up and young people who prematurely want to enjoy the privileges of adulthood. These and other paradoxes associated with growing into and enjoying adulthood are considered in this latest book by Steven Mintz, professor of history at the University of Texas at Austin.

This is Mintz’s third book about the life course. As he tells us in his preface, he wrote the first of the three, Domestic Revolutions: A Social History of American Family Life (1989), in response to his own experience as a young baby boomer establishing a family. The second, Huck’s Raft: A History of American Childhood (2004), came out of his experiences of parenthood. The Prime of Life focuses on adulthood – not, as the subtitle implies, in Europe, Africa or globally, but as it has been experienced in the United States since colonial times. Although Mintz makes occasional references to developments in other countries, he largely ignores the rest of the Americas, as well as Europe and the great continental mass stretching from Beirut to Shanghai. This is very much a book about white, Anglo-American families, marriages and work.

Starting with teenage years – the “tangled” transition to adulthood – Mintz’s chapters lead the reader from singledom to pair relationships and marriage, mainly of the heterosexual variety, then on to a seemingly inevitable period of parenthood and the accompanying world of work, and finally to experiences of loss in various vaguely spelt-out guises. As his title insists, his interest is in socially constructed Western adulthood and the life course transitions that precede it and accompany it. He is much less interested in old age.

Mintz’s chapter on “The Trials of Parenting” is the most successful. More than any other “post-industrial society,” he argues, the United States has a vexed relationship with the job of child rearing. “Every facet elicits bitter debate,” he writes, which makes sense when one considers how heavily the state relies on the private labour of mostly women to rear children. Anxiety, he assures us, “is the hallmark of contemporary American parenting.” No doubt relying on his own experience, Mintz attempts to explode some myths about the “golden” era of childhood, the 1940s and 1950s, when baby boomers were toddlers turning into little people. In fact, he tells us, the postwar decades were a time of parental over-regulation and of judgemental views and practices:

Affectionate memories also obscure the racial, class, and gender inequalities of the era, the mistreatment of children with disabilities, the fistfights that were considered a normal part of boyhood, and the way boys teased and tormented girls and sometimes openly abused animals.

After briefly sketching the features of twenty-first-century parenting and highlighting the overbearing concern exhibited by “helicopter parents,” Mintz takes the reader through the evolution of childhood and parenting in the United States of the eighteenth and nineteenth centuries.

One criticism of this chapter, and of the book as a whole, is that very little space is devoted to the practices of non-whites. Occasionally, Mintz makes very brief mention of the lived experience of African or Hispanic Americans, but on the whole this book is about white America and seems written for that audience. Class is barely mentioned either. There is token mention of the children and families of the rural poor, the urban working class and immigrants, but a great deal more space is devoted to the parental anxieties of the 1960s when, again mainly white, American parents fretted over how to bring up John and Betty.

The second half of “The Trials of Parenting” includes a well-argued discussion of motherhood, corporal punishment, child abuse and working mothers. “No other Western society has a greater range of institutions, products, or services devoted to children,” writes Mintz, “or spends as much on children’s education, health care, child care, or toys or juvenile justice and children’s protective services.” What he seems to overlook is that the United States has been so much better at commodifying childhood than any other post-industrial society and that this might explain the malaise he believes is affecting its families.

It may be that Mintz’s concern with life as constantly “becoming” allows him to avoid the nasty reality of death. When he discusses what he calls the “angst of adulthood” in the penultimate chapter I expected to read about adults arriving at old age and confronting the inevitable. Instead, he looks at midlife crises, grief, loss and mourning, and offers such observations as this: “In actuality, mourners, across time periods, tend to retain bonds with the deceased… [and] must find a language to speak of the loss and construct a narrative that gives meaning to the now severed relationship.”

No mention here of Jessica Mitford’s The American Way of Death (1963) or Evelyn Waugh’s crueller The Loved One (1948). Instead, there is a short paragraph about how Hispanic and African Americans “do” mourning before he delves into the way it was “done” in seventeenth- and eighteenth-century colonial America, where “responses to loss signalled a long-term transition from a culture of chance to a culture of control.” Without too strongly signalling his debt to Philippe Ariès or Norbert Elias, Mintz writes with some conviction about the fairly universal Western fear of death, or “denial of death,” which commentators as varied as Umberto Eco and Martin Amis have observed is particularly acute in the great republic.

This is a well-written and well-structured book. It will appeal to the reader who enjoys social history painted in broad brushstrokes. It will not appeal to the feminist, gay or ethnically diverse reader because she will not find her story here. But for anyone wishing to find out how white America understands and sees itself, this will be an enjoyable read. The sections on colonial America are particularly well written, conveying an appropriately romantic picture of that era and how the life course was understood at the time. •

Peter Robinson is a Lecturer in Sociology in the Faculty of Health, Arts, and Design at Swinburne University of Technology. 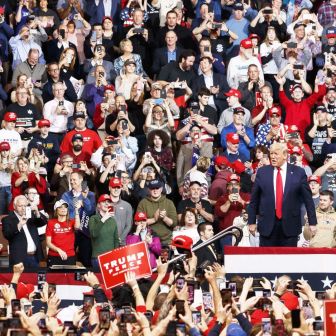 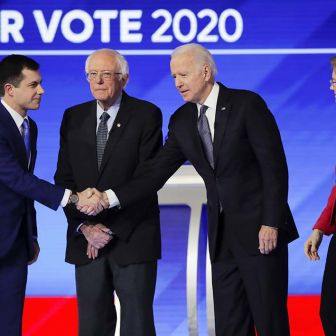 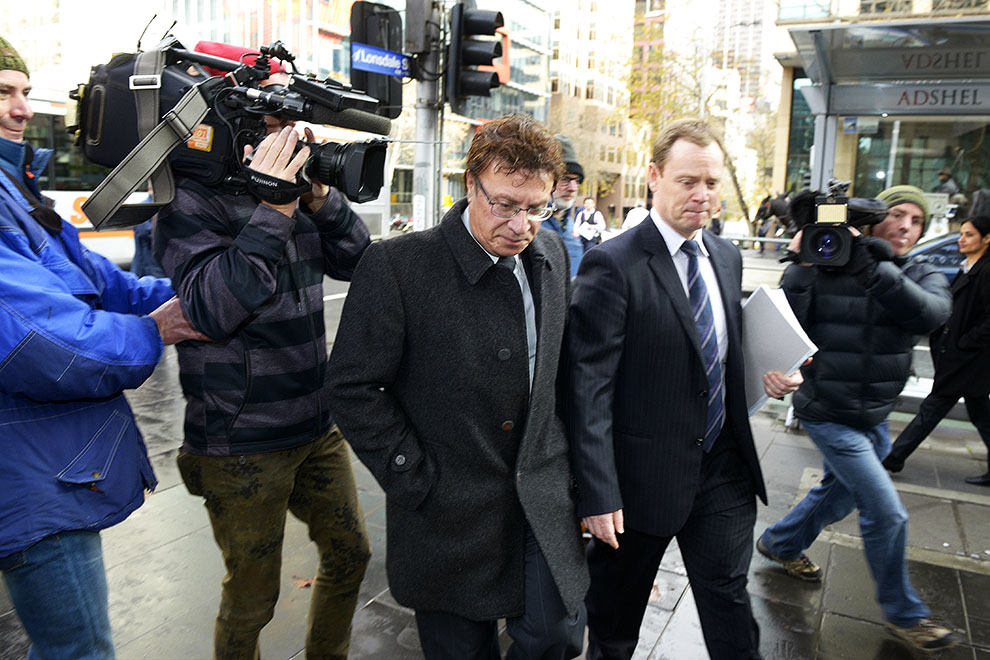