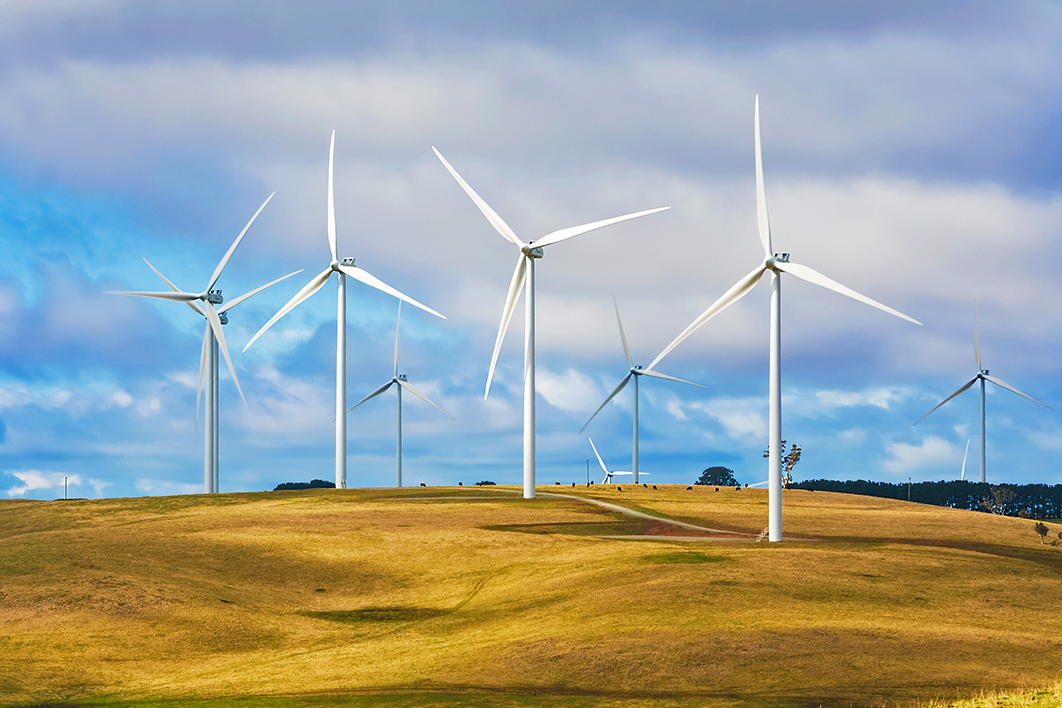 In November last year, as part of the University of New South Wales’s Grand Challenge on Inequality, we launched the Australian Carbon Dividend Plan, which was designed to tackle the twin problems of climate change and energy affordability. The idea is simple: put a $50 per tonne tax on all carbon at the point where it enters the economy, and return the proceeds to all voting-age citizens on an equal basis. Australians will have an incentive to reduce their emissions but will be compensated for price increases stemming from the tax.

We estimate that the average Australian household would be $585 a year better off under the plan, with the lowest-earning fifth of households $1300 a year better off. And that’s before any change in their behaviour. Households that cut their energy consumption as a result of the plan would be even better off.

It’s a market-based approach to dealing with climate change that provides incentives for more efficient and lower-carbon energy, and compensates households directly in a progressive manner.

As well as an economy-wide carbon tax of $50 per tonne and the dividend for all voting-age Australian citizens, the plan has two other important features: a “border adjustment tax” on imports from countries without an effective price on carbon, and exemptions for manufacturers exporting to those countries. In this way, business competitiveness would be maintained by putting Australian companies on an equal footing with rivals in other countries regardless of their approach to climate change.

With a tax and dividend in place, various regulations could be rolled back. Costly subsidies to renewable energy would no longer be required.

The carbon dividend could be introduced in a single step, or it could be phased in. One possibility we consider in our report is beginning with a $20 per tonne tax and increasing it by $5 a year until it reaches $50 after six years. The dividends would grow with the tax rate, but the bulk of households would immediately be better off in net terms, and much better off over time.

Our plan draws heavily on the concept formulated by the Washington-based Climate Leadership Council, which includes such luminaries as Larry Summers, George Shultz and James Baker, and is also similar to a plan proposed by the US (and Australian) Citizens’ Climate Lobby.

The experience in the United States shows the potential crossover appeal of the idea: Summers, Shultz and Baker are leading figures from both sides of the political aisle, and the plan has won support from a wide range of companies, including big energy companies, the largest emitters of carbon.

The dividend could be just what is required to break through the current political impasse in Australia. Setting aside hardcore climate deniers like Tony Abbott and Maurice Newman, most Australians want action to deal with climate change. But there are clear differences of opinion about options, and these differences often track people’s partisan political affiliations.

Some people want a rapid, command-and-control move towards 100 per cent renewables, using aggressive renewable-energy targets, immediate closure of coal-fired power plants, and large subsidies for wind and solar. Others want action but are concerned about reliability and affordability.

To pass through parliament, any carbon policy will need to win support from both these camps. That’s arguably what the National Energy Guarantee, or NEG, tried to do by funding clean-energy projects to the tune of more than $4.3 billion and creating a $2.5 billion fund for emissions reductions.

The NEG also sought to increase affordability by creating deals with energy retailers, establishing a gas reservation scheme to restrict exports, removing energy networks’ appeal rights, and providing more funding for regulators. It involved one-time cash payments to households along with energy-efficiency initiatives. But it ultimately failed to win the support of key states and members of the Coalition government.

It also had two significant flaws: the reliability measures were convoluted — they included increased regulation and an audit of existing thermal generators — and it involved numerous patches and workarounds to compensate for its failure to adopt a fully market-based approach.

The great virtue of the carbon dividend, by contrast, is that it uses the market’s price mechanism to make trade-offs. It offers incentives for reliability, rather than audits and mandates. And it provides across-the-board compensation rather than special deals that are prone to gaming and manipulation. It also has the virtue of being simple and understandable to ordinary Australians — not something anyone could say of the NEG.

We were delighted to have independent MP Kerryn Phelps launch our plan in November, and since then it has received positive media attention from noted commentators including Ross Gittins and Peter Martin. To become policy, though, it will need more than approving nods. It must be capable of winning support from a majority in the next parliament.

Several independents are running in the upcoming federal election specifically because of their disappointment at the current government’s lack of meaningful action on climate change. The Greens and Labor will also be shining light on the issue. Our hope is that, against this background, all sides — or at least a majority of both houses — can agree to the carbon dividend in a new parliament.

For that to happen, it will be important to show MPs across all parties that this policy will attract broad community support. Our aim over the coming months is to persuade people across the political spectrum that the carbon dividend is the last best hope for genuine action on climate change. •

Rosalind Dixon and Richard Holden are professors of law and economics respectively at UNSW and academic co-leads of the UNSW Grand Challenge on Inequality. 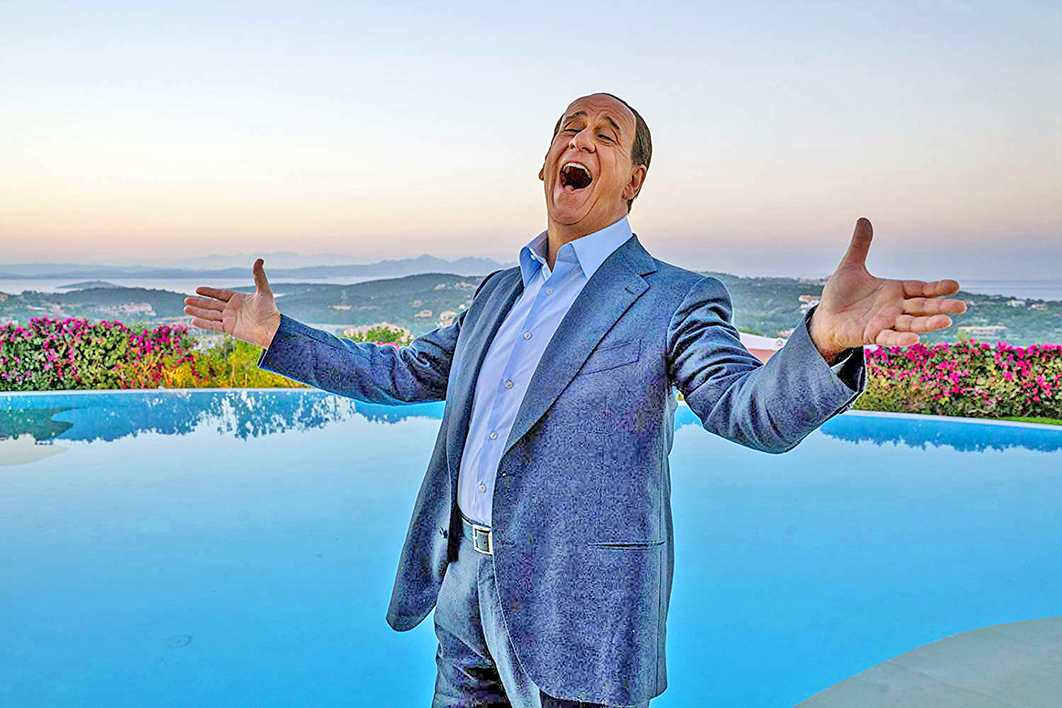