Chill winds for doctors, and their patients

A flat economy has stopped the Medicare freeze from becoming a major headache for the Coalition, says Stephen Duckett. But continuing to hold down the rebate doesn’t make economic sense 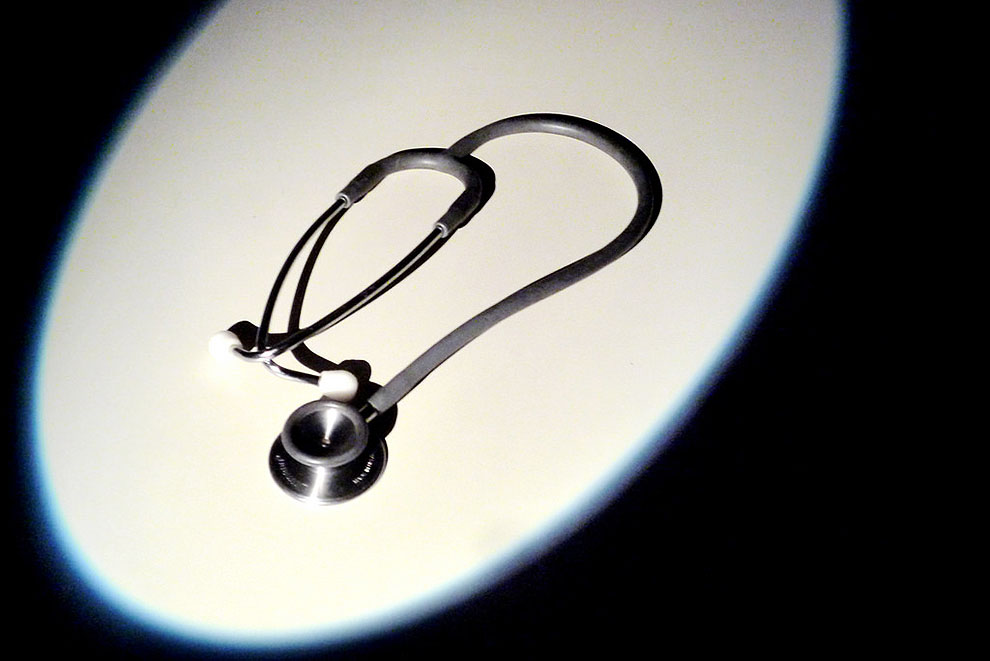 Opposition leader Bill Shorten announced last week that Labor will end the longstanding Medicare freeze, introducing a clear distinction between Labor and Liberal on future funding of Medicare. Labor is playing to its political strength here; traditionally it has been more committed to universality and bulk-billing than its conservative opponents. Labor is also tapping into a public concern: “health and Medicare” generally rates as one of the top three issues in voters’ minds at election time.

Shorten will hope that the public will forget that the freeze – originally a simple deferral of indexation for most Medicare items other than general practice – was a Labor invention when it began back in 2013. Since then, Liberal governments have extended the freeze’s scope and duration, with the recent budget extending it until 2020.

The effect has been that while inflation has crept up – prices have increased about 5.7 per cent since 2013 – the fee for a standard general practice consultation has only increased 2 per cent. The longer the fee freeze is in place, the greater the gap between general practitioner costs and revenues.

General practices have so far held the line in terms of what they charge. Bulk-billing has even marginally increased over the past few years, with about 84 per cent of general practitioner consultations now bulk-billed compared to around 82 per cent in 2013. GPs are seeing more patients, and almost all those extra patients have been bulk-billed.

But general practices are businesses, some of them large enough to be listed on the stock exchange, so increased gaps between costs and revenues will eventually lead to reductions in bulk-billing rates and out-of-pocket charges for patients. In the short run, general practitioners can increase revenue by seeing more patients – a few extra each day will make up for a small difference in inflation and rebate changes – but this can’t continue for ever.

If a practice gives up bulk-billing, the implications for patients (and the health system) could be significant. At the moment, if a GP doesn’t bulk-bill, the average patient out-of-pocket cost is $35 (after receipt of the Medicare rebate). This is the price patients can expect to face, not simply the couple of dollars’ difference caused by the inflation lag.

As well as good politics for Labor, protecting bulk-billing and access to general practitioners makes good economic sense. Australia already has high rates of out-of-pocket costs compared to comparable countries, and about one in twenty patients report deferring GP visits because of costs. General practice is relatively cheap compared to hospital stays or emergency department visits, so increasing the cost of getting access to a GP, which may lead to higher hospital costs in the future, makes no economic sense.

In the short run, the cost to the budget of the Labor announcement – about $2.4 billion over the forward estimates period – will simply be increased revenue to medical practices. But this is extra money that patients might otherwise have to pay directly, hence its electoral appeal.

The big pathology companies, which threatened a campaign about bulk-billing following the last budget, have been successful in negotiating concessions from the government. General practice, being more diffuse, has not been as well-organised and so hasn’t had the same political clout. Whether general practices will put up posters and hand out leaflets as the pathology companies did will help determine the electoral impact for Labor and the Coalition of the emerging gap in policies about Medicare. •

Stephen Duckett is Director of the Health Program at the Grattan Institute.