Climate claims a victory in the culture wars

By making climate science one of its chief targets, the right set itself up for failure, writes John Quiggin 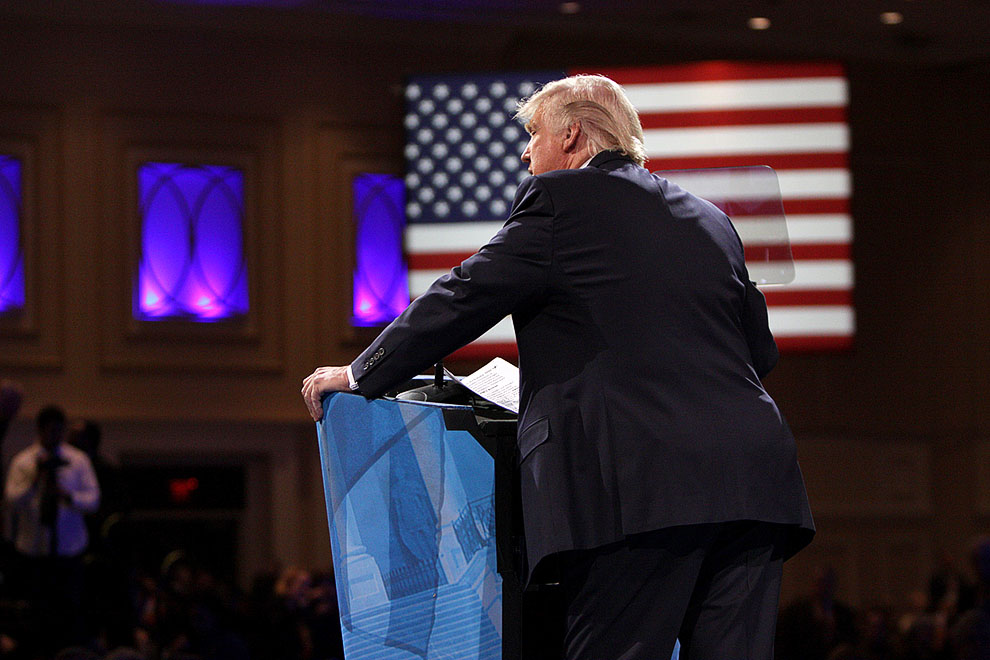 If the global agreement reached in Paris marks a turning point in global climate efforts, as seems likely, it will also mark the defeat of the right in one of the most bitterly contested arenas of their long-running culture war – and one of the hardest to explain. In fact, there’s no obvious reason, apart from tribal hostility to “enviros,” why this should have been a culture war battleground at all.

By 1990 or so, a well-developed literature on “free market environmentalism” was pushing the idea that environmental problems are the result of inadequate property rights, and that the solution was to create such rights: in this case, tradeable emissions permits. At the time, environmental organisations were generally hostile to the idea, preferring direct regulation, but most of them eventually came around to the view that a carbon price was essential to solving the problem.

Instead of claiming victory, the right opposed the idea ferociously and effectively, with the result that policies have involved much more intrusive regulation, and much less reliance on markets, than would have been optimal. The apparent oddity of a supposedly market-oriented government in Australia preferring “direct action” over price-based policies is by no means unusual.

Initially, the right’s campaign had significant support from fossil fuel interests (notably Exxon) through bodies like the Global Climate Coalition. But that dropped off quite early because most big corporations worked out they were better off changing their business models to incorporate renewables rather than fighting to save the old ways of doing things. For at least the past decade, the economic issues have been secondary – it’s all culture war all the time.

Has the campaign helped or harmed the right? The harm is obvious enough. The scientific and economic evidence on climate change is so clearcut that mounting a case against it requires a huge amount of willing gullibility (the fact that it is labelled “scepticism” is one of the smaller ironies of the story). The result has been a big contribution to the lowering of intellectual standards, which allows someone like Donald Trump to become a plausible candidate for the Republican nomination in the United States.

The intellectual damage has been particularly severe for libertarians, who have traditionally thought of themselves as the smart, logical types, deriving their policy positions from rigorous deduction. As the case of climate change has shown, you can get any answer you want if you make up your own facts. So, we have the sorry spectacle of self-described libertarians making the kinds of spurious claims, in relation to wind farms, that were once the province of the least credible environmentalists, and demanding the appointment of highly paid government regulators. At the turn of the century, libertarianism had a plausible case to be the way of the future. Now, as far as I can see, it has disappeared from view in the United States and survives in Australia only because of the vagaries of the Senate electoral system.

Against that, the struggle to save the planet from dangerous climate change has chewed up a huge amount of energy and effort on the left. Arguably, that has distracted attention from economic issues, and allowed the steady rise of the wealth of the 1 per cent to go unchallenged. That analysis fits with the widely held view that the culture wars are just a device to keep the right-wing base agitated enough to turn out, losing time after time but still providing the votes needed to keep pro-rich politicians in office.

One potential problem would be a Republican win in next year’s US presidential election. But the momentum is such that it would probably not make much difference. Even if a Republican administration weakened environmental standards, no one is going to build a new coal-fired power station in the United States knowing that it might have to shut down after the following election.

This is part of the reason why I’d argue that Annabel Crabb’s answer to the question of who will speak for the sceptics now – “Watch this space, because it won’t be empty for long” – relies on two dubious assumptions. The first is that the denialist position adopted in Australia under Tony Abbott reflected the “scepticism” of the party base, rather than vice versa. The great majority of “sceptics” are, in fact, credulous believers in what they are told by trusted authority figures, notably including conservative political leaders. Since most Coalition voters appear to be happy with the shift to Turnbull, it seems likely that they will adjust their opinions to fit with those of the government. The minority who are seriously unhappy have nowhere else to go.

The second assumption is that any view that is widely held in the general community will inevitably get some political representation. This simply isn’t true. To take a couple of examples, all the evidence I’ve seen suggests strong support (not from the same people, though I’m sure there’s overlap) for the reintroduction of capital punishment and for the renationalisation of the Commonwealth Bank. Those views aren’t represented in the political process and aren’t likely to be.

If we were going to see a significant backlash against Turnbull on this issue, there would be background leaks from senior ministers rather than snarky tweets from insignificant backbenchers. As far as I can tell, people like Andrew Robb, Josh Frydenberg and Peter Dutton, who presumably would prefer the Abbott line, have stayed quiet.

The one option for denialists is a minor party run for the Senate. That would create some nasty complications regarding preferences, but wouldn’t really change anything, any more than the election of a Liberal Democratic Party senator did last time around. •

John Quiggin is Professor of Economics at the University of Queensland. This article draws on two recent posts at johnquiggin.com.

Television | News anchors are taking on a life of their own, writes Jane Goodall. But are we losing something in the process? 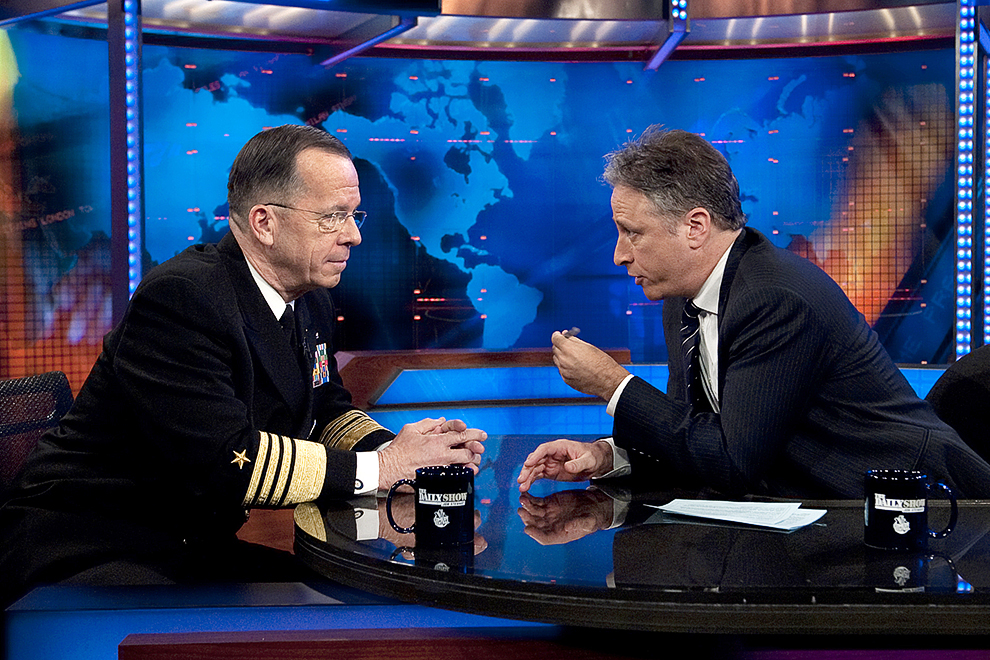