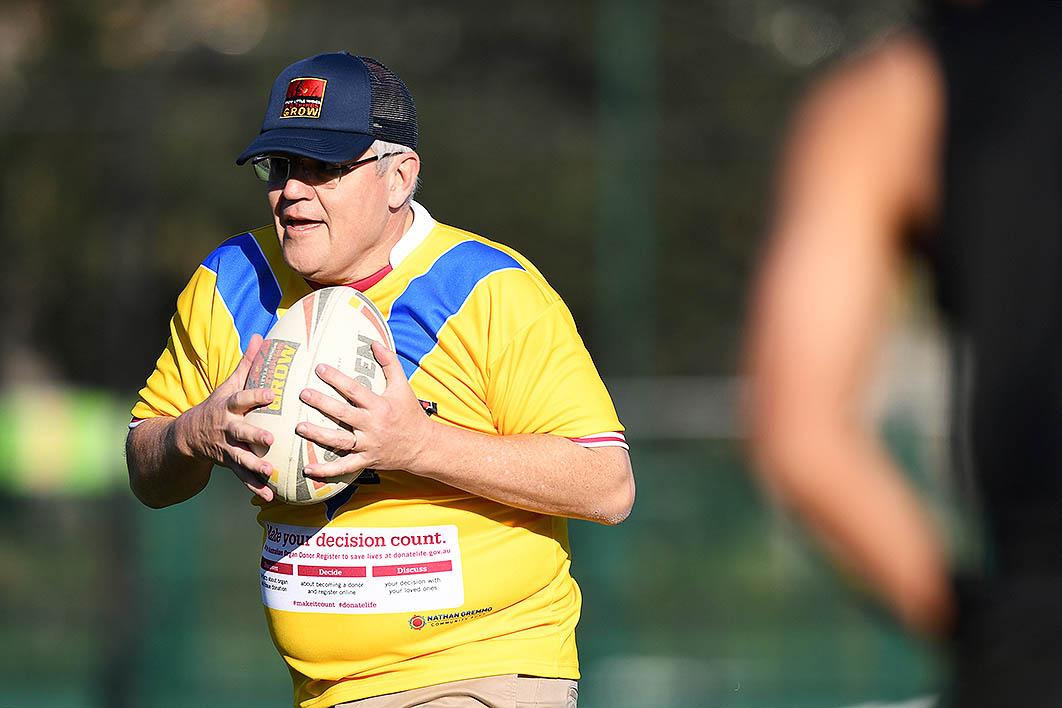 In late 2003, when Simon Crean’s time as Labor leader seemed to have entered its terminal phase, frontbencher Mark Latham embraced the role of loyal defender against the destabilising efforts of Kim Beazley’s supporters. He also continued quietly setting himself up as an alternative leader, as he’d been doing for years. Later on we learnt what he really thought of Crean — the same as most of his colleagues, which was not much at all. But Latham’s “loyalty” and perceived electoral attributes (something about a thing called “cut through”) saw him emerge as Labor leader with a highly winnable election on the horizon.

Latham crashed at the October 2004 poll, which remains the worst result for any opposition since 1977. He was dreadful at public politics, misunderstanding the task of winning an election from opposition, buying into all the narrative hype of “conviction politics,” “muscling up” and “winning the psychological battle.”

It’s best to see most electoral contests posing two questions: are voters are ready to get toss out the incumbent; and if they are, is the opposition safe or is it too scary?

You don’t have to buy into every point in Karen Middleton’s widely shared article in this weekend’s Saturday Paper — which in places seems to portray even Peter Dutton’s numbers men as being under the spell of the wily Scott Morrison — to agree with the general thrust: our new prime minister is a rather scheming individual who, Latham-like, long anticipated emerging from the rubble in the event the Dutton forces brought Turnbull down.

Morrison’s trajectory since his arrival parliament in 2007 has been similar to that of Brendan Nelson. Nelson, too, was considered a bit of a lefty when he entered parliament in 1996, and over the years ingratiated himself with the party’s conservatives. Morrison, after being catapulted out of obscurity and into immigration by Tony Abbott in 2009, impressed the right-wingers mightily with harsh language about asylum seekers, and after taking office in 2013 he did indeed “stop the boats,” After his successor in the portfolio Peter Dutton replaced him as the conservatives’ golden boy, Morrison’s profile dropped somewhat.

The timing of Nelson’s arrival at the top — first-off-the-rank opposition leader after the election loss in 2007 — was abysmal. Morrison’s is pretty good. Even if the government loses the next election, it’s better to have prime minister for eight months on your CV than not. (“I was once an opposition leader”, on the other hand, doesn’t have the same ring.) And ScoMo can insist it wasn’t his idea to change leaders. I did my best, don’t blame me.

Ignoring the most recent polls — and forgetting the overhyped Longman by-election — the Turnbull government was in recent months competitive in national published surveys, on around 49 per cent after preferences. That number was enough for John Howard to win in 1998. And with such low measured primary votes on both sides, those two-party-preferred numbers are extra-rubbery. The “real” figure could be more, or it co uld be less.

In other words, a not-too-bad situation to inherit.

But, as Latham discovered, being smart in the party room is not the same as knowing how to win in voterland. Morrison’s attempts over the years to endear himself to the “mums and dads” with his hokey car trip analogies and all that footy talk have fallen very flat. His current “daggy dad” shtick sits in this vein.

On Father’s Day, Bill Shorten met his daggy dad and raised him a packet of cornflakes.

That’s one thing Morrison has going for him: Labor’s tendency to dance to their opponent’s tune. Another is the persona of Shorten, who is disciplined, usually exhibits sound political instincts and mouths the appropriate words, but always sounds utterly rehearsed and insincere. And then there’s Labor’s rather large suite of policies, which as others have noted are a little Hewsonesque.

No one thought the opposition could win in 2016, and their manifesto remained largely unmolested. This time Labor will go in as favourites. Does Morrison and his team have the rhetorical wherewithal to run a big Keatingesque scare campaign? ●

Did Peter Dutton breach his own guidelines for ministerial intervention? 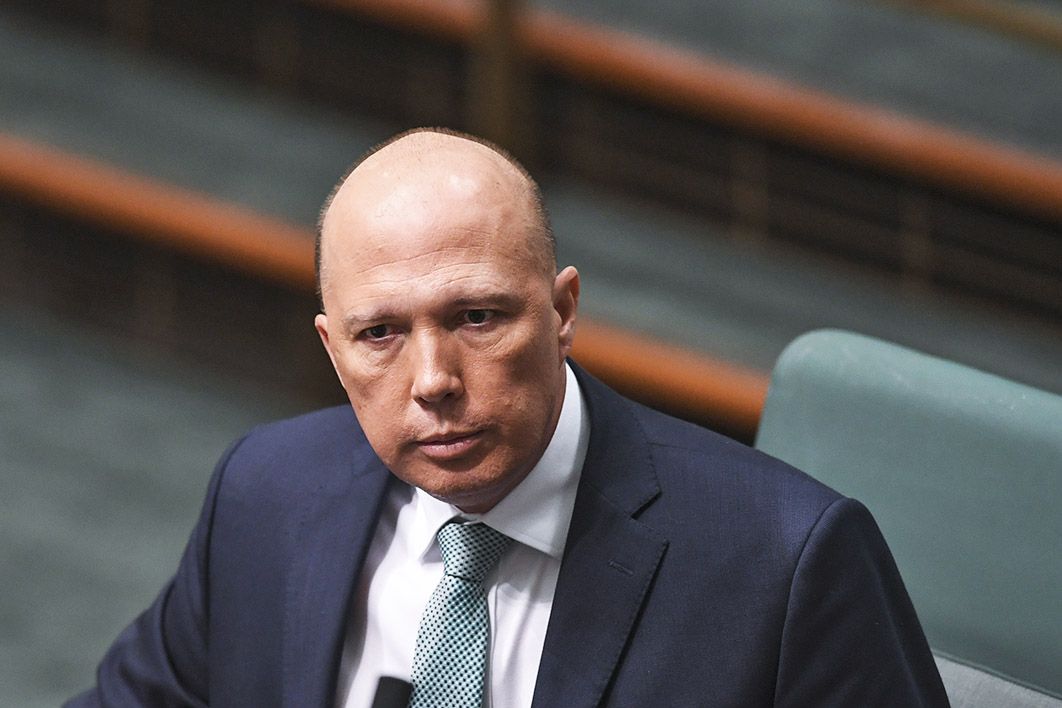