Covid-19 and the threat of inflation 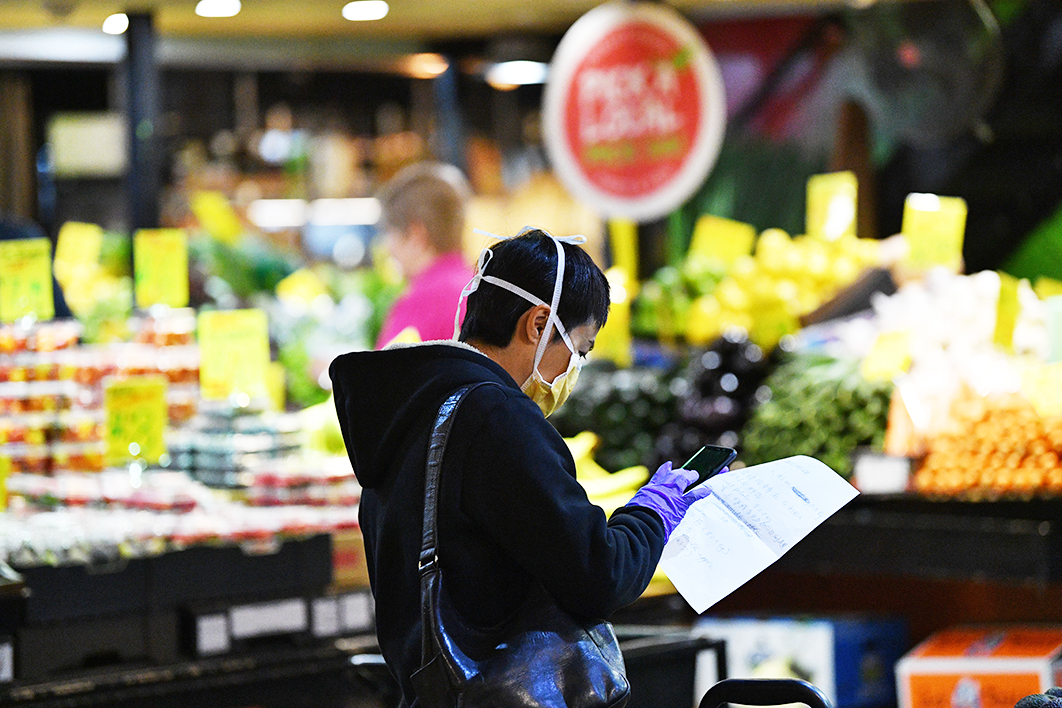 Australians are desperate to get out of the house and back into restaurants, shops and gyms. But will businesses be ready? Their supply chains are in tatters and global trade has stalled, and some of them have closed altogether or soon will. A return of consumer demand combined with unprepared or higher-cost businesses could result in a leap in inflation. In fact, we’ve already seen prices rise in some parts of the economy. This puts the Reserve Bank in a tough spot and requires quick and ambitious reforms to ease the cost of doing business from a government whose reform credentials are largely untested.

It is difficult to predict what will happen to inflation after Covid-19. It will likely vary from one sector to the next. But some possibilities are more alarming, and more probable, than others.

Back in 2008, some economists predicted that a doomsday surge in inflation would follow the global financial crisis. They argued that central banks would struggle to contain the surge in inflation caused by their own reckless “money printing” and fiscal stimulus by ill-disciplined governments. These economists proved to be spectacularly (and predictably!) wrong. Not only did inflation fail to surge, but many economies battled the opposite, desperately trying to avoid a dangerous deflationary spiral in which consumer demand and prices raced to the bottom.

Undeterred, some are making the same predictions today. The probability of this eventuating is just as low as it was last time. Fiscal stimulus and quantitative easing rarely compensate for the demand lost during a massive economic shock, let alone overcompensate.

When it does happen, this type of inflation is called demand-pull inflation. Demand exceeds supply, and prices go up. And when supply exceeds demand, prices go down (deflation). Demand-pull inflation is a bit like water: it’s neither good nor bad. You’ll drown if you have too much water and die of dehydration if you have too little. It’s about balance. Too much inflation stops consumers from spending; too little inflation (or worse, deflation) stops businesses from investing. Both can wreak havoc on confidence and the economy.

Central banks manage demand-pull inflation by increasing interest rates to cool off demand. As interest rates go up, our mortgages and other debts become more expensive to repay, so we consume less and save more. Demand goes back down and prices cool off. There will be challenges in unwinding quantitative easing and fiscal stimulus, but the risk of serious demand-pull inflation is not one of them.

Does this mean there is no risk of inflation? No. The other type of inflation — which we have seen in the prices for vegetables, fruit, meat and other fresh food — is called cost-push inflation. Here, the cost of production goes up, reducing supply and pushing up prices for consumers. Cost-push inflation has the same negative side-effects as demand-pull inflation, but has the added challenge of being harder to fix.

Faced with cost-push inflation, the central bank has two equally unpleasant options. One is to do nothing and let these negative side-effects play out. This risks an inflationary spiral, with prices and wages racing to the top as wage bargainers seek to preserve the purchasing power of their income while businesses pass on the cost of higher wages to consumers (and workers) through higher prices. If it gets out of control, this cycle can destabilise the financial system and economy.

The other option is that the central bank increases interest rates to push down consumer demand to align with what businesses can actually supply. This risks a central bank–induced recession. If businesses can only supply a fraction of what they could before, pushing demand down to that level can mean pushing the economy into a nasty slump.

This is the awkward position in which we might find ourselves after Covid-19, at least in some parts of the economy. The ease and cost of doing business has never been worse. Supply chains are in disarray, international trade has ground to a halt, many casual workers have lost their jobs, and many small and medium-sized businesses, including suppliers to other businesses, have closed up shop or may do so once government supports are removed. The result is a much higher cost of doing business and a significantly lower supply of goods and services than before. As lockdowns are eased, the surge in consumer demand could be a recipe for disaster.

The last thing the Reserve Bank would want to do is raise interest rates to kill off the post-crisis recovery in consumer demand. Rather, it will fall to the Morrison government to fix the supply-side problems by reducing the cost of doing business.

The first and most fundamental step will be reopening international trade and supply chains as fast as possible. Already we have a problem. The Morrison government has committed to greater “economic sovereignty” after the crisis, which in some people’s minds means reviving Australia’s manufacturing sector by maintaining the reduction in imports and our reliance on international supply chains. Resisting these calls will be a challenge for a government caught between ideology and economic pragmatism.

Reopening trade and supply chains is necessary but insufficient. Simpler tax laws — in line with the 2010 report of the Henry tax review — will reduce administrative costs while strengthened competition laws will reduce the barriers to entry for start-ups. Ensuring state and federal business supports are not withdrawn prematurely and banks continue to pass on cheaper borrowing costs will help ensure businesses can manage the increased debt and decreased inventories they’ve taken on during the crisis.

What happens to inflation will likely vary from one sector to the next. The sheer scale of unemployment and excess capacity in the economy suggests deflation is the most likely aggregate outcome for the economy. But the threat of inflation in key sectors of the economy is just one more reason for the Morrison government to implement ambitious, widespread reform. •

Germany’s anti-lockdown protests aren’t only about the coronavirus

Saturday’s demonstration against coronavirus restrictions at the Cannstatter Wasen festival site in Stuttgart on Saturday. Markus Riedle/AFP via Getty Images 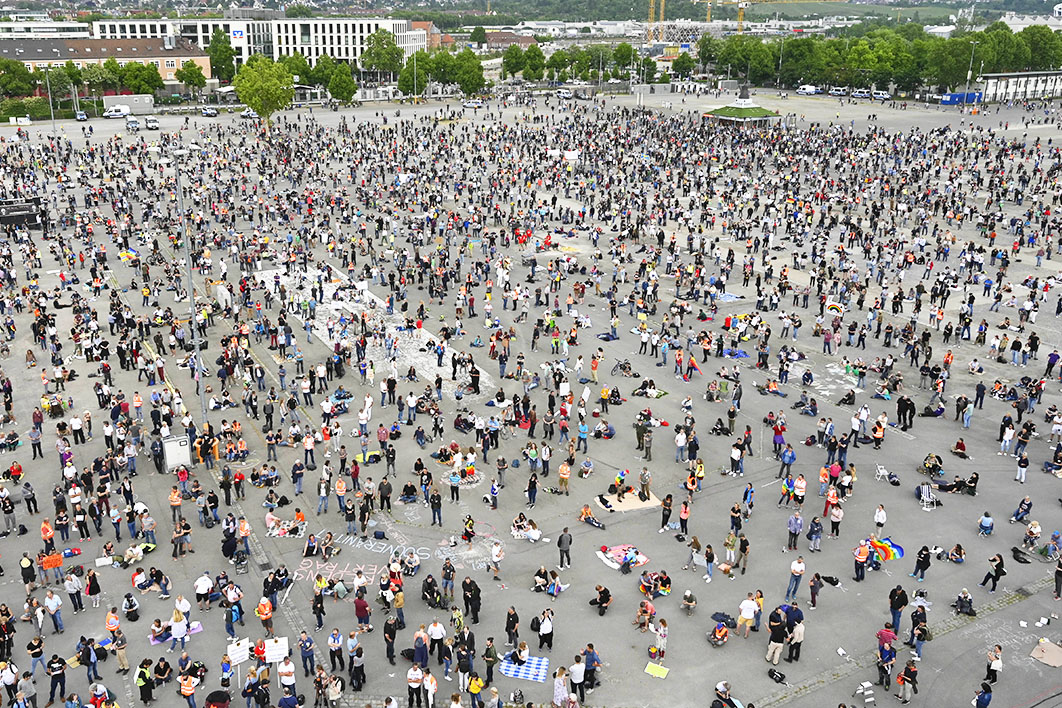 Saturday’s demonstration against coronavirus restrictions at the Cannstatter Wasen festival site in Stuttgart on Saturday. Markus Riedle/AFP via Getty Images