CSIRO and climate: the devil in the detail 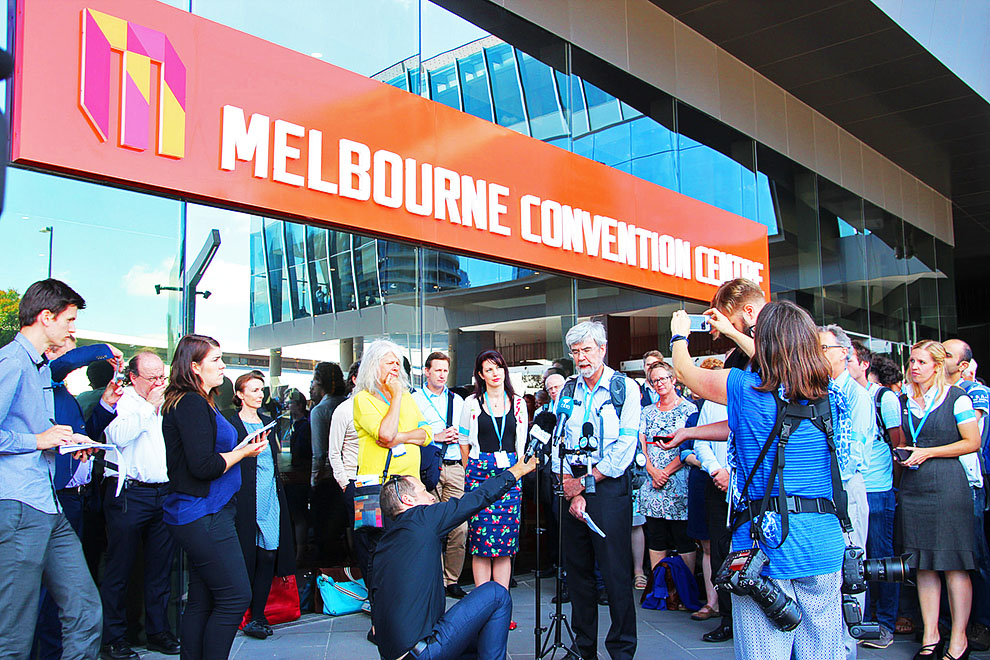 Around mid morning on 4 February the news broke that Larry Marshall, chief executive of CSIRO, was swinging the axe on hundreds of jobs. Unlike previous rounds of redundancies, these are tightly targeted – mostly focusing on climate research capabilities in the Oceans and Atmospheres Division and the Land and Water Division, each of which will lose around one hundred people.

Back before the Coalition came to government, when I was working at CSIRO as a climate projections scientist, the prospect that Tony Abbott might become prime minister was causing widespread unease among scientists and other staff. The fears proved to be justified – the organisation’s headcount was reduced by more than 20 per cent after the change of government. The broader scientific community thought that those cuts took CSIRO’s staffing to rock bottom, but we were wrong. And now it seems likely that the organisation’s climate research capability will altogether starved of fuel.

The current “process” (to use Marshall’s term) took everyone by surprise, including CSIRO’s partners in universities, government departments and industry. One of them, the Bureau of Meteorology, received only twenty-four hours’ notice. It also showed an appalling lack of respect for the affected CSIRO staff, and suggested that the organisation’s executive team lacked an understanding of exactly what these key divisions do and how the cuts would play out nationally and globally.

CSIRO employees learned of Marshall’s plans via social media and news outlets. Only two hours later did an email from the CEO go out to staff. Amid four “rambling” pages about the new business goals of the organisation – which, perhaps unsurprisingly, were eerily similar to those of Silicon Valley-based companies whose goals are quite different from the CSIRO’s – was a plainly wrong observation that the question of climate change “has been answered.”

Marshall backed up this statement with a reference to the Paris Agreement of late 2015. In fact, the international scientific community agreed on the warming influence of human activity in the first Intergovernmental Panel on Climate Change report, published in 1990, with many underpinning studies dating earlier than this. So the “question” was actually answered over two decades ago. But there are many devils in the detail. Which regions have warmed most or will warm faster? How will rainfall change? How will climate variability, such as the El Niño/Southern Oscillation phenomenon, change? How will both rainfall and temperature extremes change, and at what pace?

The degree to which these questions, and many others, have been researched (or, in Marshall’s terminology, answered) varies. Indeed, for effective adaptation to be implemented, we need to understand these changes on fine temporal scales, which is still a very challenging task. And like any challenge, only continual work and research, as a global effort in which CSIRO participates, will be needed.

It has taken many years and countless billions of hours’ work to build our current generation of climate models. They are based on what we know about the climate system, as understood by observations. Over a four-dimensional grid, the models simulate changes and interactions of the atmosphere and ocean, including the effects of topography, the land surface, and how the system responds to changes in greenhouse gases.

The next step is a finer-grained analysis. The current models cover, at best, on a 1° x 1° grid (approximately 100 km x 100 km). We simply do not have the capacity to run global climate models at higher resolutions than this, nor the computational resources to process and store the resulting data. During the federal Senate estimates on 11 February, Marshall stated that the Australian climate model, ACCESS, in which CSIRO plays a large supportive and development role, would still exist. This is only technically true. The model’s code and algorithms will still exist, but the staffwho develop and support the model – the people who develop its capability and usability – will not. Australia will no longer be a global player in the crucial development of climate models.

It’s also important to remember that appropriate adaptation and mitigation practices go hand-in-hand with state-of-the-art climate modelling. CSIRO has a solid history of constructing and assessing climate projections for Australia based on the most up-to-date global climate model ensembles. The latest, and arguably the most detailed and user-friendly, was released in 2015, the one before that in 2007. It would be irresponsible to construct adaptation and mitigation policies on the latter, superseded assessment. The cuts that Marshall proposes will strip CSIRO of its capacity to construct and assess the most up-to-date climate projections.

Almost 3000 climate scientists worldwide have signed a petition imploring the Australian government to stop these cuts, and many more citizen-led petitions exist. World-leading scientists and organisations, including the World Climate Research Programme, a division of the World Meteorological Organization, are shocked, baffled, and extremely concerned by what these cuts mean for climate monitoring and modelling globally. CSIRO has always been a key link in the chain; its removal will damage not only our monitoring and understanding of changes in the Australian climate, but also the global climate effort.

The tangible benefit of science research, and especially of climate science, is not always blindingly obvious. The development of the ACCESS model, for instance, is not going to generate direct income for CSIRO, but its improvement has the potential to save many billons of dollars in mitigation efforts in years to come, both in Australia and globally. CSIRO’s chief executive says that the notion of “customers” for science research is new, yet he seems unaware of current and future global clients for the climate science research that CSIRO undertakes.

There is one thing Larry Marshall and I agree on: we need to increase our adaptation and mitigation outputs. But this must not be done at the expense of the underpinning climate science research. While Marshall has projected that over the course of the next two years no net job losses will occur within CSIRO, well over two hundred positions will be redeployed or completely cut from CSIRO’s climate science capability and knowledge pool – knowledge that has taken decades to build. •

Sarah Perkins-Kirkpatrick is a research fellow at the ARC Centre of Excellence for Climate System Science, at the Climate Change Research Centre, UNSW. She developed Scorcher, an interactive heatwave website where visitors can track heatwaves at many different sites across Australia. 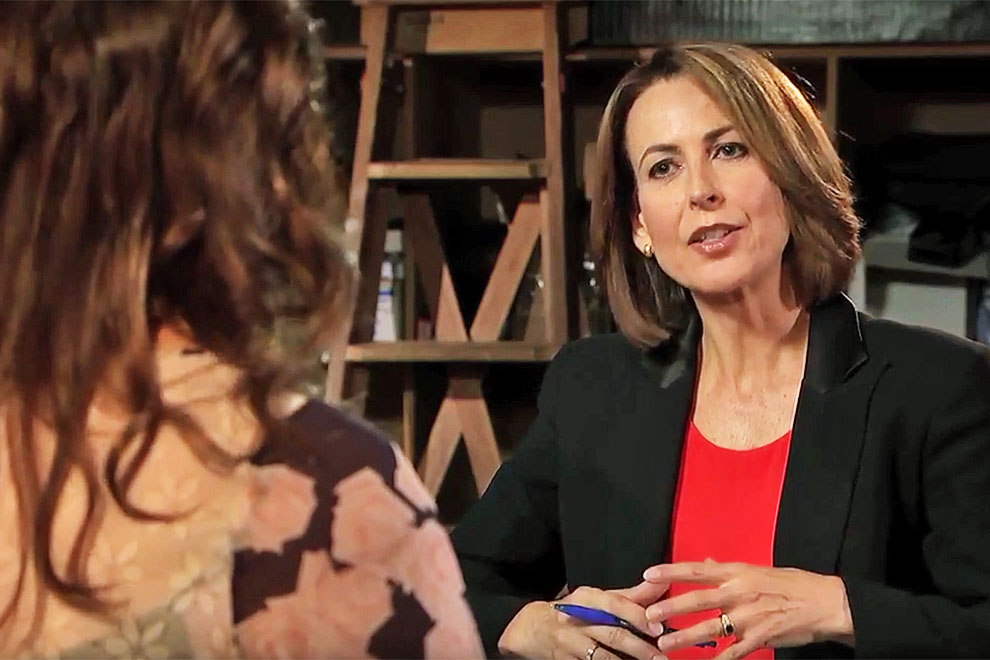