Cut trade with China? It’s not that easy 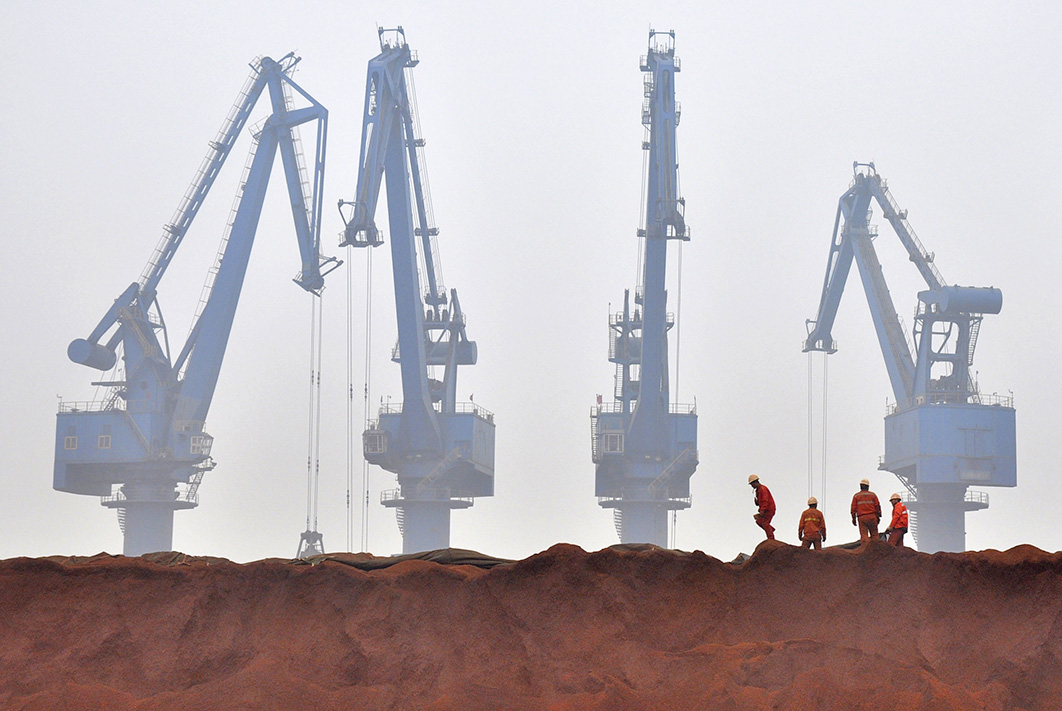 Whether it’s Australia’s exports, imports, tourists, migrants, international students or investment, it seems like all roads lead to China.

But all is not well. Toxic Australia–China relations threaten to kill the golden goose, dragging down countless Australian businesses and households in the process. Repairing such an important relationship and working through our differences should be parliament’s top priority. But federal MPs seem oblivious to the problem, with the recent attack on Chinese Australians at a Senate hearing just the latest example of a parliament that appears determined to keep the Australia–China relationship weak, if not to weaken it further.

Why would politicians pursue such a strategy? One reason is that there is an increasingly popular belief that Australia could scale back its relationship with China without suffering a substantial economic cost. How? The argument can be summarised in single word: diversification. By shifting its trade and investment away from China towards other countries, Australia could kill two birds with one stone: not only would we be less reliant on a troublesome China, we could do so without the cost to the economy.

It’s an argument that gets repeated almost daily by journalists, commentators and security experts — there’s even a joint parliamentary committee exploring the issue as we speak. But despite the argument’s popularity, it’s not credible.

These aren’t insignificant industries, either. One of them is Australia’s iron ore mining industry. The only way demand from the rest of the world could fill a gap as large as 83 per cent (for iron ore) or 79 per cent (for wool) would be if prices collapsed catastrophically, sending Australian producers into bankruptcy and Australian workers to JobSeeker. For these industries, diversification is synonymous with liquidation.

Korea, Indonesia and Japan are regularly touted as alternatives to China. But does Japan want 800 million tonnes of iron ore each year? It’s easy to ignore those countries’ industrial structures and domestic demands, which drive the comparative advantages that make trade happen. To be a substitute, they need to want what we are selling, and want it at the same scale as China.

Location is similarly ignored. Claims that Australia should focus its economic relationships on intelligence-sharing countries like Canada and Britain ignore not only the fact that these countries generally don’t want what we sell, but they also that they are inconveniently located on the other side of the planet. Much of trade is dictated by geography. Australia’s cost advantages don’t tend to survive 15,000 kilometre journeys.

Even if it was good idea, how would we achieve more diversification? Advocates usually wave their hand and mention signing more trade agreements. But Australia has countless free-trade agreements around the world, particularly in Asia, along with regional and global agreements through the World Trade Organization. On average, most-favoured-nation tariffs have been reduced by more than two-thirds among Asia-Pacific Economic Cooperation countries since 1990. There’s always more to be done, but if international demand for Australia’s exports exceeded China’s demand then it would have revealed itself by now.

The final retort in the diversification argument is that Australia is simply making the wrong things. Australia should stop making what China wants and start making what the rest of the world wants. This is a recipe for a much poorer Australia. Australia’s businesses and households made China our major trading partner. They did so because that’s where the money and the demand is for the things they make. Using subsidies, tariffs or any other measure to make Australian businesses and households switch their production in favour of the products preferred by politicians and bureaucrats would be economically catastrophic.

No matter how you cut it, diversifying away from China is far from costless, and suggesting otherwise is dishonest. When so many Australian jobs, businesses and livelihoods are on the line, Australians deserve better. •