Has the Coalition learnt the wrong lessons from Margaret Thatcher? 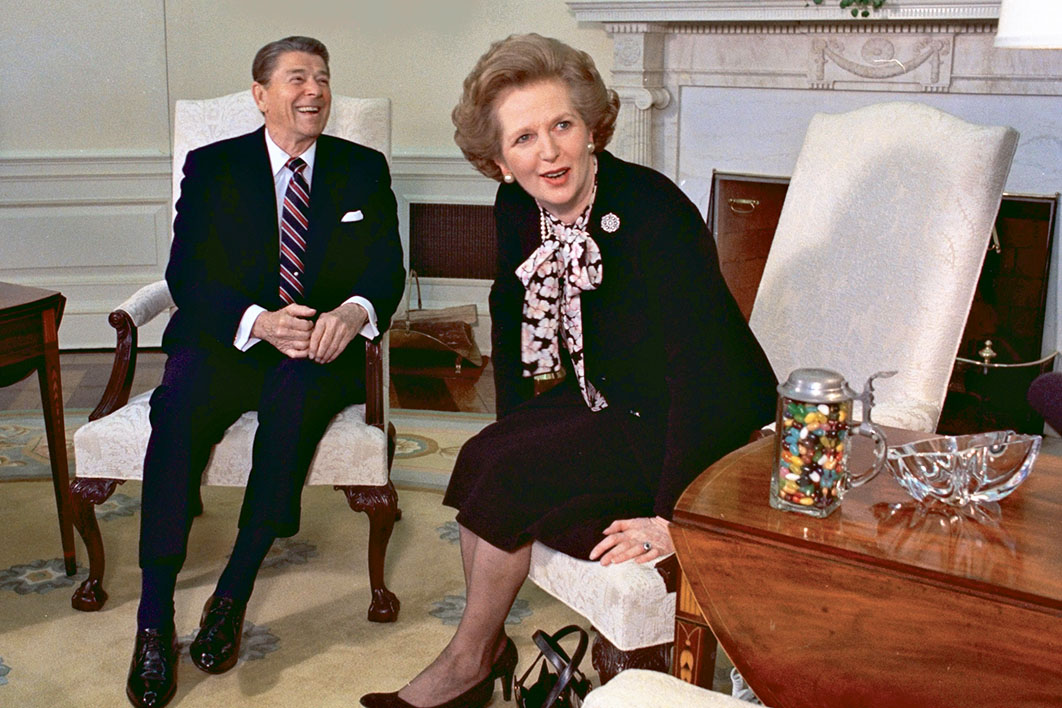 Much derision greeted Josh Frydenberg’s admission that his response to Covid-19 is inspired by Margaret Thatcher (as well as John Howard and Ronald Reagan). But although the criticism is largely deserved, the treasurer’s remarks do contain the seeds of a different approach from the one he has been pursuing.

Most of Thatcher’s policy program, including privatisation, financial deregulation and reduced union power, was implemented decades ago, in Australia as well as Britain. What remains of the Thatcher program is a decidedly uninspiring ragbag of policies that turned out to be either unworkable (money supply targeting, for instance) or so politically toxic that they are unsaleable even forty years later (notably the poll tax, which destroyed Thatcher’s prime ministership).

It’s also important to remember that the trend in recent years has been to reverse significant elements of the privatisation agenda, including Britain’s hallmark Private Finance Initiative, which was abandoned by the Conservative government in 2018.

But even if Thatcher’s policy program is obsolete, she serves as a model in crucial respects. She came to office at a time of crisis, when the model of economic and social policy that had prevailed since 1945 had clearly fallen apart. While others sought to patch it up, muddling through a series of disasters, Thatcher saw the need for something radically different.

In doing this, she was following a familiar pattern. The postwar economic and social model had itself emerged from crises: the disaster of the Great Depression and the shared sacrifice of the second world war. Elected as the war ended, the Attlee Labour government had created a comprehensive welfare state, notably including the National Health Service, and used Keynesian economic management to maintain full employment. Attlee’s government nationalised key industries and changed industrial relations laws in favour of unions. Similar measures were introduced in Australia under the Curtin and Chifley governments, and in varying forms in all developed Western countries. The Keynesian social democratic model, underpinned by the Bretton Woods system of fixed exchange rates, delivered decades of prosperity.

By the time Thatcher became prime minister, the Bretton Woods system had fallen apart under the impact of rising inflation. Britain in particular had experienced a decade of high inflation, low growth and severe unemployment. A string of attempts to fix the problem, most notably through prices and incomes policies, had failed.

Thatcher saw the opportunity for a radical change and took it, using tight monetary policy, budget cuts and privatisation. In the process, she transformed Britain from a declining industrial power to the home of global finance, vaulting the City of London past its European and Japanese rivals, and even past New York. That transformation had both good and bad consequences, but it suited the times. Deregulation produced an explosion in financial transactions, and hence in the income and wealth accruing to the financial sector.

The crises facing the world today are every bit as severe as those faced by Thatcher in 1979, if not on the scale of the Depression and the second world war. When the pandemic hit, major economies had still not recovered from the global financial crisis and the decade of austerity that followed. As well as exposing even further the disastrous effects of austerity-driven budget cuts on public services, the pandemic has exacerbated rising inequality and accelerated the breakdown of the globalised trade system.

The need to deal with the pandemic has also distracted attention from the even greater threat of climate change. On the positive side, the decline in energy use has reinforced the transition away from carbon-based fuels. In Australia, though, responses to the pandemic from both the government’s hand-picked National Covid-19 Coordination Commission and the pro-coal faction of the Labor Party suggests that the longer-term picture is bleak.

What would a genuinely radical response to the crises of the twenty-first century look like? Certainly not like the fag ends of the 1980s reform agenda being pushed by Josh Frydenberg. Most obviously, the obsessive focus on debt and deficits that has dominated Australian politics for decades has proved to be almost entirely irrelevant in a real crisis. In addition, a sustainable response to the climate crisis must include a complete decarbonisation of the energy system.

Going beyond this, the pandemic points up the need to put more resources into public health, education and welfare, with a corresponding reduction in the consumption of physical goods. We should also broaden our conception of work beyond the predictable slogan, “jobs,” interpreted as work for market wages.

The necessary rethinking has barely begun. But as the crisis looks set to drag on, Mr Frydenberg will have plenty of time. • 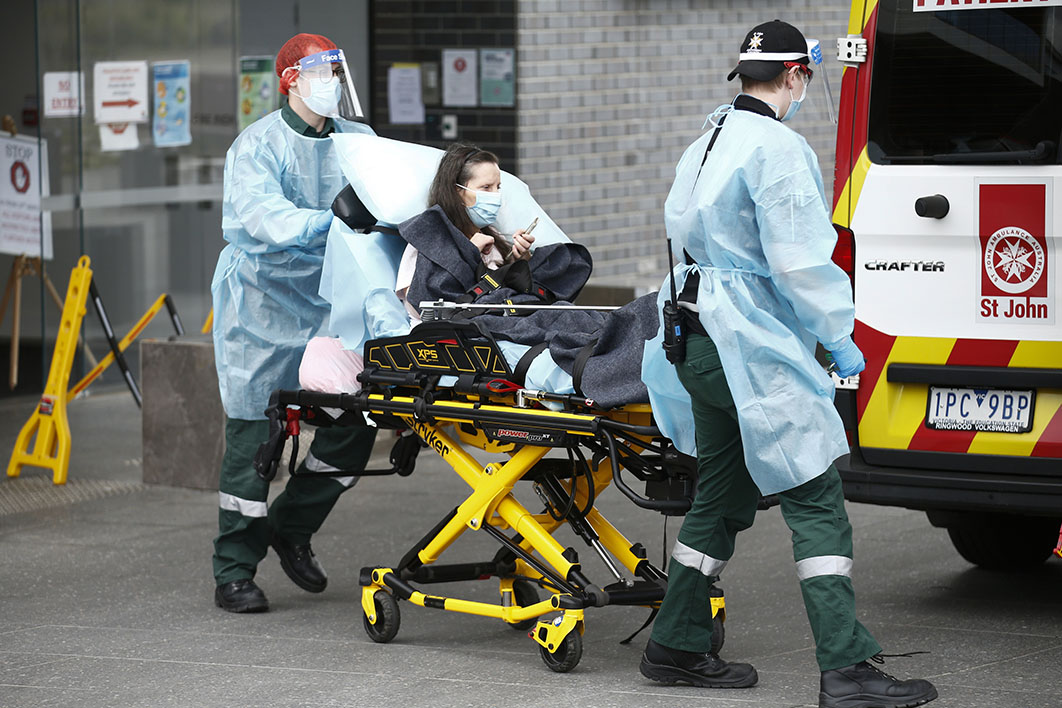