Digging up a scandal

The story of how two journalists unearthed the Securency scandal shows what would be lost if newspapers stop funding investigative journalism. They talked to Peter Clarke 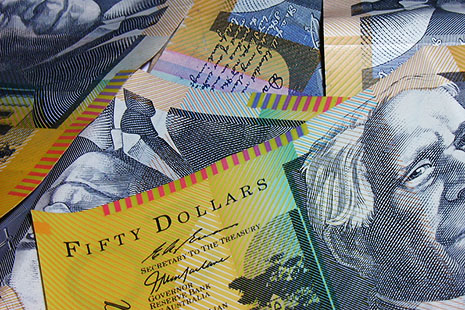 After simmering for a year in the Melbourne Age, allegations of international bribery involving Securency, the bank-note company half-owned by the Reserve Bank, have gained national coverage following a Four Corners story late last month. Age investigative journalists Richard Baker and Nick McKenzie talk to Peter Clarke about where the first nugget of information came from, how they researched the story, how they worked with Four Corners to take it further – and why it took so long to become a “scandal.”

Also in Inside Story: The scandal that almost wasn’t