Downhill — but not all the way

Cinema | Dealt with harshly by many critics, this remake has its strengths 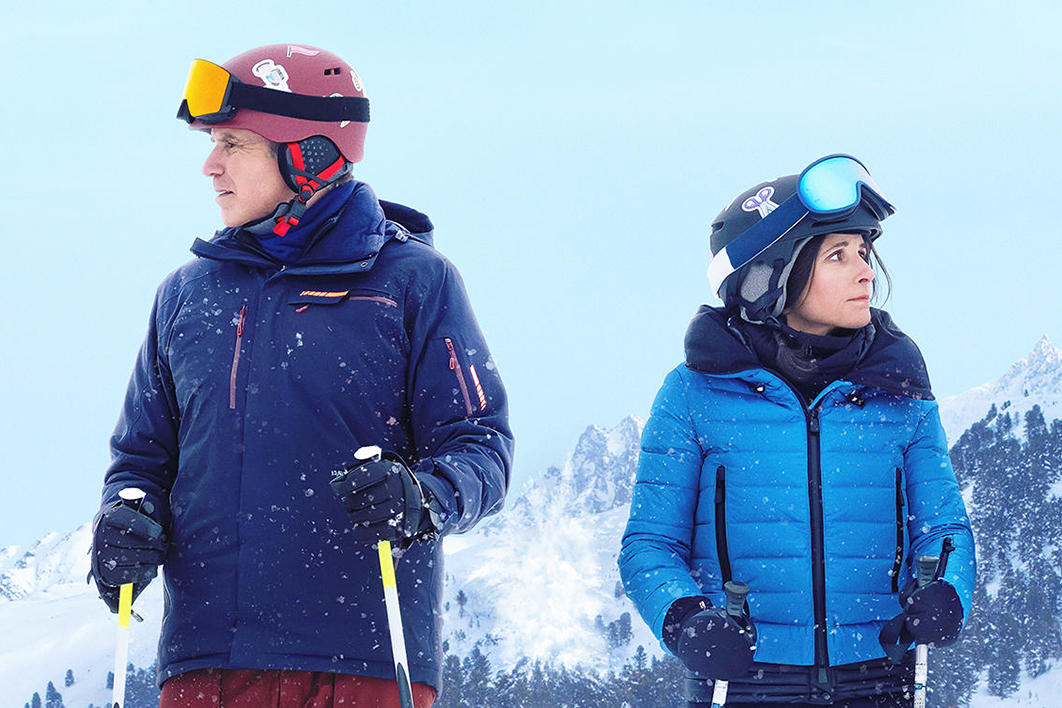 Ice into slush? Will Ferrell and Julia Louis-Dreyfus in Downhill. Fox Searchlight

The critical response to Nat Faxon and Jim Rash’s Downhill seems much influenced by the fact that it’s a remake of a comparatively recent film, Force Majeure (2014). Sight & Sound’s reviewer, for example, referred to the new film as “the perfectly unnecessary US remake” — and maybe the insertion of “US” is a swipe at that country’s difficulty in dealing with film and television products from elsewhere, and even from other anglophone countries. Think of its gutting of the ironic brilliance of the British series The Office to produce a more conventional sitcom.

Any film must stand on its own merits, however, and the phenomenon of the remake, like any other mode of adaptation, is merely one element of a new film’s intertextuality. Whether it is a remake such as Downhill or an adaptation such as Emma, my chief criterion is whether the new film has something new to say about its precursor. As Orson Welles once told a director (Peter Bogdanovich, as I recall), if a filmmaker has nothing new to say about a literary work he should leave it alone.

Remakes have a vast history, some of them, of course, also qualifying as further adaptations of novels, but no set of rules exists to ensure that the later version is more or less effective than its predecessors. For every disastrous Father of the Bride (1991 and 1950, with Steve Martin and Spencer Tracy as the respective eponyms) there is probably a new Star Is Born (2018) that doesn’t obliterate memories of Garland and Streisand while allowing Lady Gaga to command the screen. Hitchcock even remade his own very attractive British version of The Man Who Knew Too Much (1934) with a potently different American version in 1956.

Downhill, unlike most remakes, acknowledges its source in a final title that tells us that it is “inspired” by 2014’s Force Majeure. That multinational (but essentially Scandinavian) film is often referred to as a comedy-drama, but my recollection would stress the “drama.” It deals with a potentially very serious breakdown in a family after a natural disaster during a skiing holiday in the French Alps (where the outdoor sequences were filmed). When an avalanche interrupts their outdoor breakfasting, the father races off fearfully, leaving wife and children at the table; it takes some time and effort to begin to repair the rift.

In Faxon and Rash’s hands, the remake is a wholly American production, though it is filmed entirely in Austria. It had its premiere at the Sundance Film Festival, which perhaps suggests that it was never expected to be a multiplex crowd-pleaser. To date, it has made only a modest box office impression, though that may not be unusual among films at this troubled time. More significantly, Faxon and Rash have extensive acting experience but only minimal experience as directors, and perhaps this accounts for a certain tonal uncertainty in their version of a film that never lost its grip on its core narrative.

In terms of narrative, the new film pretty much follows the 2014 feature, with the avalanche at mealtime again providing the impetus. We are acquainted with the family — father Pete (Will Ferrell), mother Billie (Julia Louis-Dreyfus) and their two sons Finn and Emerson (Julian Grey and Ammon Jacob Ford) — before the crucial incident. Billie, very forthright, urges the kids to get off their phones; and there are images of adults lolling on beds with food and drink. A gushy chalet employee, Charlotte (Miranda Otto), kisses guests as part of her job description, and we see long shots of mountain vistas at sunrise…

In other words, the scene has been set for a major narrative disruption, and this is what occurs during lunch outdoors. Pete runs away from what he perceives as imminent danger, leaving Billie and the children in the likely path of the snowy explosion as the screen goes white. When he returns, more or less contrite, he finds himself ostracised over what is seen as an act of cowardice.

“Screw you. I’m an attorney” is Billie’s blunt reply to one of his attempts to smooth over the troubled waters tossing between them, and the children eye him with a resentment that seeps through their willed blankness of expression. Into this situation of family tensions arrives a pair of friends, Zach and Rosie (Zach Woods and Zoe Chao), whose presence, as they talk of their travels and the recent avalanche, does nothing to mitigate Billie’s simmering rage.

I don’t want to trace in detail the events and images that make for some tensely rewarding viewing, but I do want to suggest that the film has been rather more harshly dealt with than seems quite justified. Enough interest is generated by the drama of family tensions against a background of dangerous nature both to hold our attention and to make one regret the softening of its ultimate outcome. Ferrell and Louis-Dreyfus give nuanced performances, and some superbly shot Alpine panoramas suggest both beauty and danger.

All right, the script settles for some would-be aphoristic statements (“Everything is all we have” and “You have to think above yourself”) and the production is not in the same class as Force Majeure. But neither is it fair to say, as one critic did, that “the movie turns ice into slush.” This is to ignore the interaction of people, ideas and events that means, for much of its modest running time, Downhill is more than just another dud remake. •

The worst draft of history 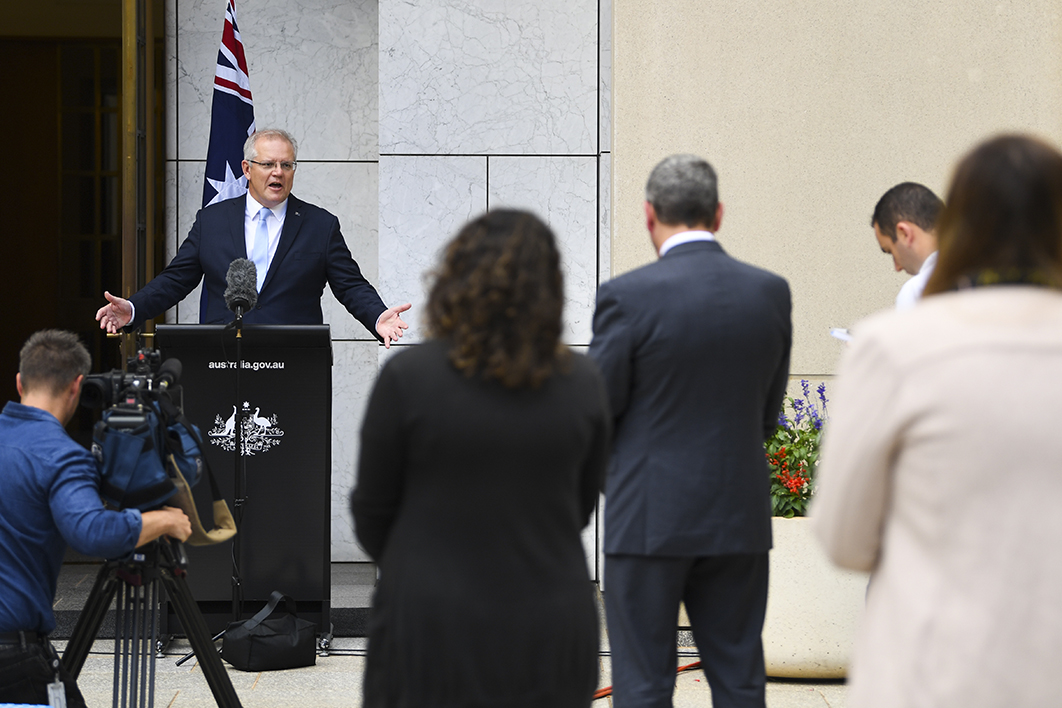