This eBook features Tim Senior’s recently announced prize-winning entry in the Gavin Mooney Essay Prize for 2013, together with the four runners-up 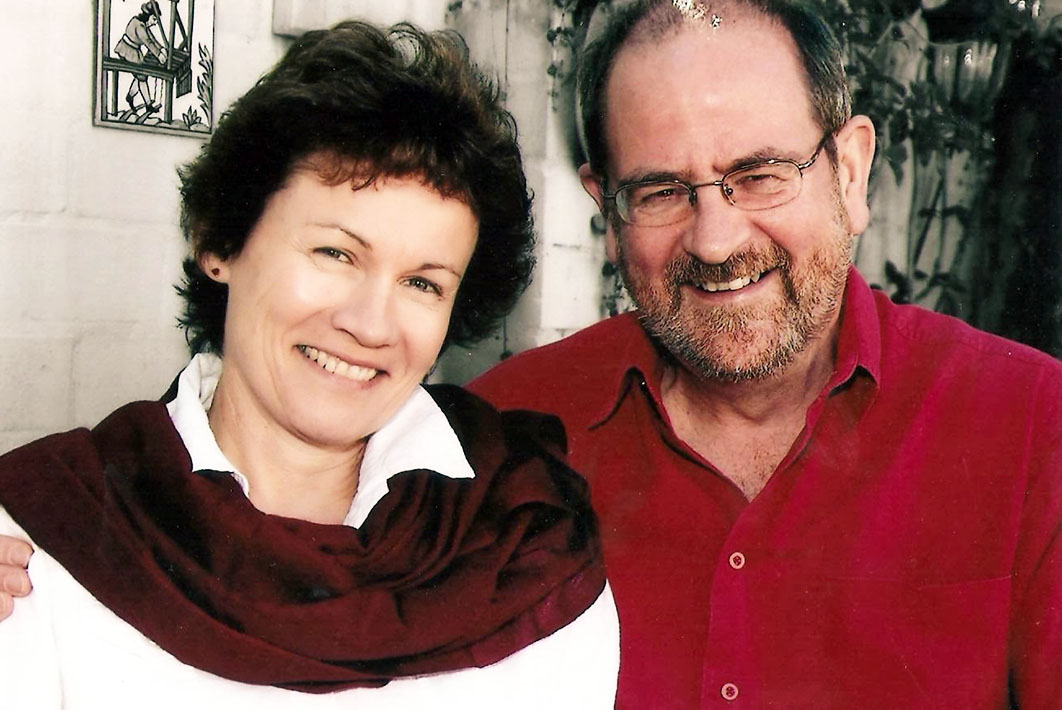 The Gavin Mooney Memorial Essay Competition honours the work and memory of the late Professor Gavin Mooney, a health economist who was a tireless advocate for social justice in local, national and international arenas.

Each year the competition will call for entries related to a theme around equity and social justice.

Launched in 2013, the competition seeks to draw public attention to social justice and health equity concerns, and to recognise the public-interest value of writing and writers.
The inaugural competition called for essays on the theme of climate change and equity, in recognition of the work of Professor Mooney’s late partner Dr Delys Weston.

Sydney GP Dr Tim Senior took out the inaugural 2013 prize with his essay “Climate Change and Equity: Whose Language Is It Anyway?”. The judges said the winning entry challenges the language of climate change activism, and also incorporates the voices of those who are most likely to be affected by climate change. 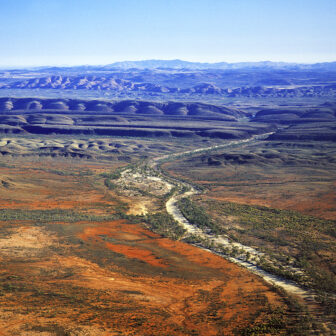 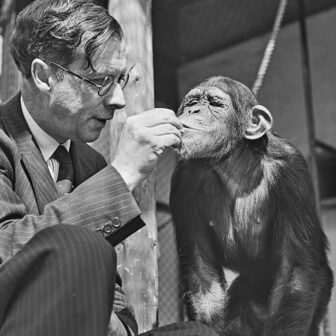