Economic coercion: how worried should Australia be?

China’s trade restrictions highlight a serious but often exaggerated threat. And there’s plenty the government can do about it 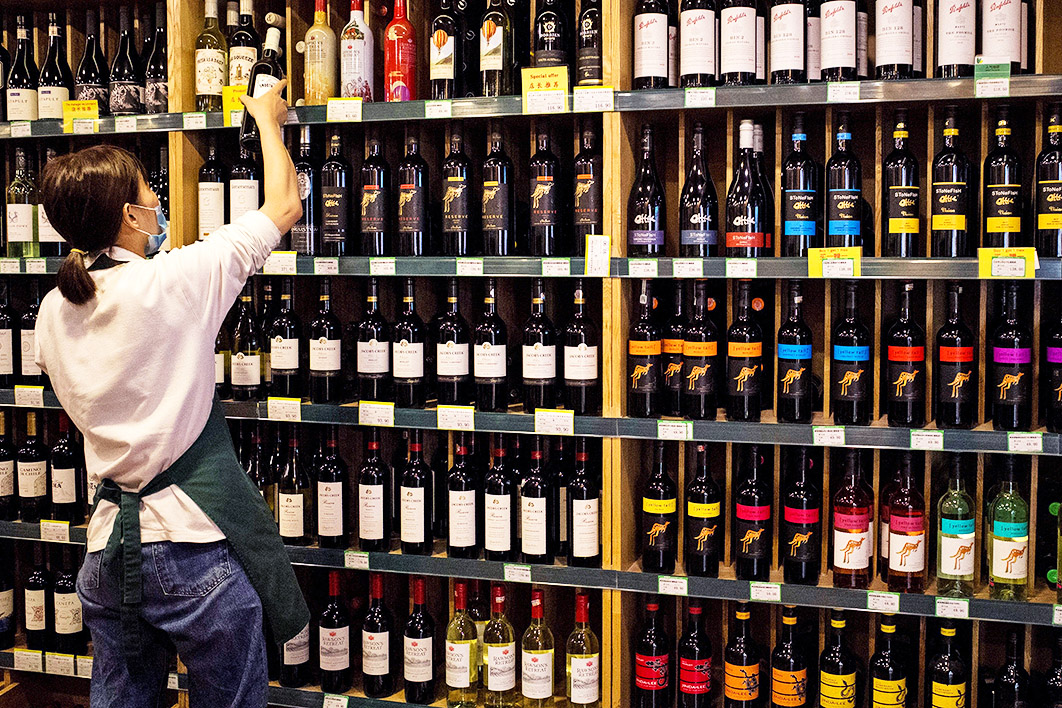 What next? Iron ore? China’s restrictions on Australian beef, barley, wine and coal have led many to worry about the threat of economic coercion — countries using their economic clout to achieve geopolitical objectives. But the reality is more complex than people make out. International markets, domestic markets and Australia’s policies and regulations play a critical role in thwarting attempts at coercion, and there’s plenty more the government could be doing to stop it.

Take trade. What would happen if, as part of a geopolitical dispute, China bought less beef from Australia and more beef from another major supplier — say, Argentina? First, the price of Australian beef would fall and the price of Argentinian beef would rise. As Australian prices fell, demand for Australian beef from other countries would increase. And as Argentinian prices rose, more countries currently buying from Argentina would look for cheaper alternatives, with many finding their way to Australia. Both effects would help offset the negative effect of China’s shift.

Second, any significant impact on Australia’s exports would encourage a fall in the Australian dollar. This would make our exports relatively cheaper than those from other countries — directing more international demand our way — and would boost domestic demand for Australian-made products by making imports more expensive. Both effects, again, would help to offset the negative effect of China’s shift.

Third, Australia’s domestic policies and institutions would kick in to support growth and help the adjustment process. “Automatic fiscal stabilisers” like JobSeeker and our progressive tax system would inject cash into affected industries and the economy.

And fourth, if things got bad enough, Australia’s relatively flexible markets would help redeploy people and capital to other industries, ideally supported by state and federal government retraining and reskilling programs. The Reserve Bank could stimulate growth through more expansive monetary policy and the government could stimulate growth with more targeted fiscal supports.

This would be a painful transition. But the simple proposition that “China represents $2.7 billion of Australian beef production and thus the Australian economy loses $2.7 billion in the event of a boycott” doesn’t reflect how the economy works. International markets, domestic markets, and domestic policies and regulations all play a critical role in blunting the impact of international economic coercion.

The same is true for foreign investment. The claim that foreign governments can purchase Australian assets through corporate proxies and use them against our national interests ignores a few economic realities. It ignores the fact that many of these assets are located within Australia, and would immediately be seized by the federal government during a conflict, potentially costing the foreign government billions of dollars.

It also ignores the fact that the purchase of Australian assets is subject to Australian laws and regulations: if an asset is sold to a foreign investor against Australia’s national interests, then the blame rests on the Australian government and its regulatory processes.

And it ignores the fact that assets purchased in Australia remain subject to the laws and regulations of this country. These laws and regulations determine what foreign investors can and can’t do with those assets, meaning that any use of these assets against our national interests is an indication that our domestic laws, regulations and supervisions need improving.

The same is true for foreign interference. If Australian politicians are favouring foreign interests over Australian interests, then surely the blame rests with those politicians, not to mention the weak laws, regulations and supervisions that might allow foreign meddling. Espionage has been around since the dawn of time and doesn’t appear to be going anywhere soon. Simply hoping other countries won’t spy on us seems naive.

So, if the Australian government is concerned about international economic coercion, what should it do?

First, it could strengthen domestic laws and regulations. Establishing a national anti-corruption authority, reforming political donation laws, and increasing criminal and civil penalties for politicians and policymakers who succumb to foreign interference are obvious starting points. Too much of the burden of the government’s foreign interference laws is on businesses and individuals, the majority of which do the right thing. Too little of the burden is on the politicians and policymakers themselves. And if the government is concerned about how foreign-owned assets will be used in Australia, then it should reform the laws that govern those uses.

Second, the government could strengthen the automatic fiscal stabilisers that would support industries and the economy in the event of a geopolitical shock. A permanently increased JobSeeker payment is a critical part of this framework to support affected workers. Creating a new, permanent fund for exporters who suffer a sharp fall in international earnings as a result of factors out of their control would allow the government to move quickly to limit economic damage and allow businesses to ride out tough times.

Third, Australia’s system for retraining and reskilling workers is highly fragmented across the federal, state and territory spheres, which differ widely in their generosity and scope. Supports vary greatly from one industry to the next, and transparency and public awareness are lacking. A clear, consistent federal system would do much to improve the arrangements through which workers are retrained, reskilled and redeployed to new industries. This would make Australia more resilient to external shocks and lift the public’s willingness to accept economic openness.

Finally, making Australia’s markets more flexible would allow us to adjust more quickly to international developments. Improving the ease of doing business would make it faster for businesses to start up, shut down and relocate. The World Bank has shown there are plenty of things Australia could be doing, from making it easier to register property and get electricity to reforming industrial relations and strengthening competition policies.

The threat of economic coercion is more complex than is often claimed. But there are practical things we could be doing to reduce the risks. Whether politicians are willing to do them will reveal if their concerns are real or rhetorical. •

How low can you go? 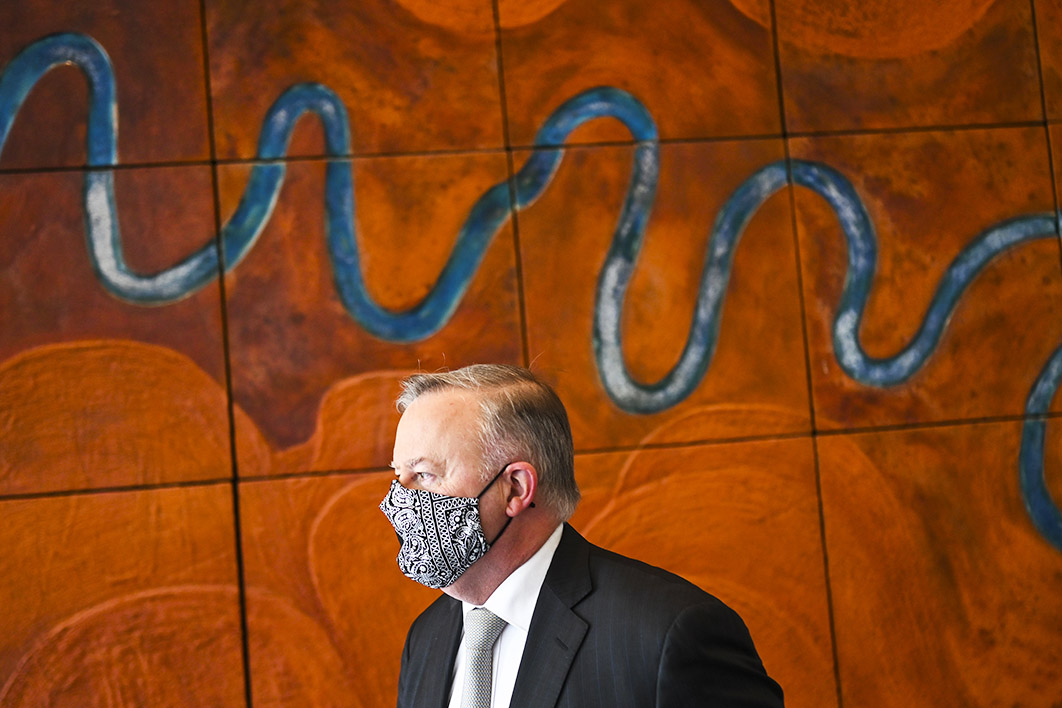