Is university governance getting in the way of a healthy higher education system? 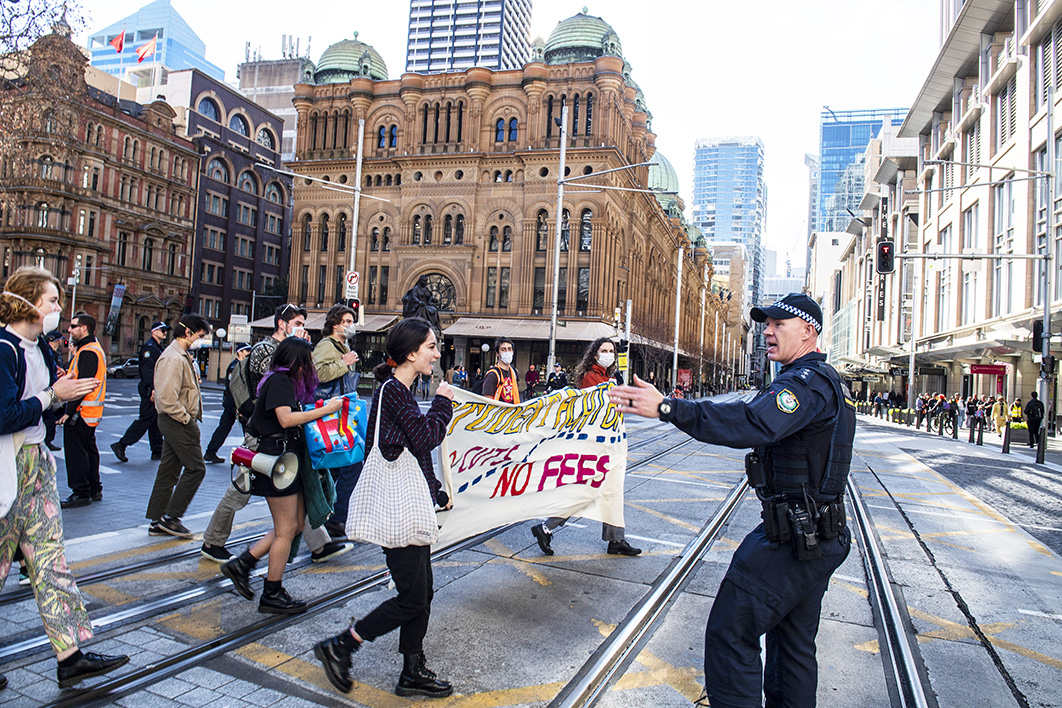 Many people blame federal education minister Dan Tehan for the parlous condition universities find themselves in. But it would be unfair to ignore the contributions of many other people over the years. Among many candidates, the biggest culprit is Brendan Nelson, who was education minister a decade and a half ago. That’s not because of the big cuts in funding he oversaw. More important were the changes to university governance he forced on universities.

Most academics remember Nelson most vividly as the minister who interfered in research funding recommendations of the Australian Research Council, vetoing several projects he saw as ideologically offensive. (He went on to lead the opposition, very briefly, then left parliament and ran the Australian War Memorial for seven years, encouraging corporate sponsorship by weapons firms like Boeing. He is now head of Boeing’s Oceania operations.)

Nelson’s interference in university governance in 2005 had more permanent and profound effects than anything his successors did. Although universities are established under state legislation, he threatened to withhold federal funding unless their councils were restructured. He wanted smaller councils on which certain types of “expertise” would be represented, with the overall aim of making councils adopt more managerialist approaches.

These “national governance protocols” directed universities away from what had been seen as their traditional concerns. They were repealed in 2008, but the new council structures remained.

This change in governance is key to understanding universities’ lack of effective resistance to years of government measures, including the recent changes to fees, that clearly make students and staff worse off.

When the government of Quebec raised student fees, there were repeated demonstrations and the government fell at an election. When the Australian government recently introduced legislation to raise student fees, the “Innovative Research Universities” grouping, which represents Australia’s mid-tier universities, issued a press release that said “rejecting the bill is not an option.” Almost half the Senate, as it turned out, disagreed.

But it wasn’t the universities that spent hours lobbying senators to reject the bill. It was the representatives of staff and students. If the mining companies gave a textbook example of how to challenge an adverse government policy successfully — with the Rudd government’s mining tax the high-profile victim — the universities did the opposite. Their campaign against the changes was invisible.

Some universities lobbied to have the bill delayed while they sorted out some absurd Commonwealth micromanagement of poor student grades, while the Regional Universities Network said “it fully support[ed] the timely passage of the bill.” When the government later announced a one-off $1 billion research fund, university leaders fell completely silent.

Those funds will only partially and temporarily offset the loss of research funding from the government’s recent funding cuts and the drop in international student numbers. The allocation method looks likely to be especially unhelpful to the regional and mid-tier universities. Much of the funding will be tied to getting money from corporations for research that benefits those corporations. It may not be in the interests of staff or students, but it will benefit those corporations — and university management.

The last thing that council members with a business background are after is a vice-chancellor who will rock the boat by confronting the government. Better to stay in good graces with the biggest single (though declining) source of funding. It’s the art of the deal.

It doesn’t need to be this way. Universities should be different. They should not aim to emulate corporations, whose single objective — the maximisation of profit — ultimately excludes any social considerations other than those the law occasionally forces them to recognise.

Instead, they should be about encouraging scholarship, learning and research, advancing knowledge and providing a service to the community. While good financial outcomes are a means towards these ends, they are only one of many, and they certainly shouldn’t be the principal objective.

Over a decade ago I lived and worked at a Norwegian university. While I was there, the university went through an election campaign — as it did every four years — for the vice-chancellor (they call them rectors). Academic and administrative staff and students all had the right to vote; the academic staff made up 59 per cent of the vote, the technical and administrative staff 16 per cent and the students 25 per cent.

This degree of accountability made a striking difference to the behaviour of university management. The winner of the election on that occasion, Professor Sigmund Grønmo, had campaigned on academic values, integrating research and teaching, and promoting basic research and internationalisation. Among other things, he said, “One must avoid the university being governed by commercial and economic interests; only free and critical activities can result in a critical perspective on society.” He was re-elected four years later.

Most, but not all, Norwegian universities elected their rectors, who then took a high profile in public debate about higher education issues. In this respect they were quite unlike their Australian counterparts. If the Norwegian government tried to force unwanted reforms on the university sector, the rectors actively and effectively resisted.

But reforming the governance of universities is the crucial starting point if society is serious about creating institutions that will produce high-quality scholarship and higher learning in twenty-first-century Australia. Otherwise universities will end up being the subsidised research arms of corporations.

It’s time to elect the vice-chancellor. •

David Peetz is Professor of Employment Relations in the Griffith Business School at Griffith University.