How do you squeeze China’s history into 250 pages? 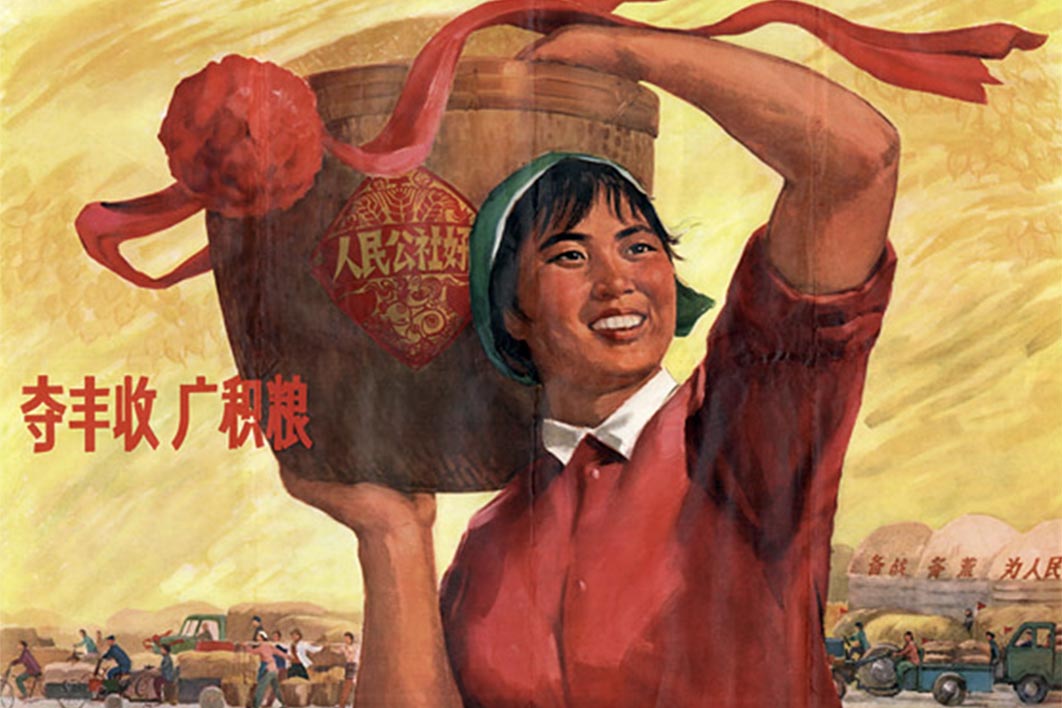 Writing my new book, The Shortest History of China, felt a bit like packing one small carry-on bag for a three-month trip involving both formal occasions and wilderness hikes through different climes. So many items were crucial to the journey; too many others, if left out, would certainly be missed. Chinese history is just too damn long and too damn interesting.

The first question was the starting date. Beginning with the first written records, 3500 years ago, would have been reasonable. But that would have meant leaving out one of humankind’s oldest ancestors, Peking Man, not to mention the Neolithic communities that established patterns of Chinese agriculture and built communities that lasted well beyond the Stone Age.

Yet even starting back then would be to ignore the mythic origins of Chinese culture and civilisation that are still common reference points in political and other discourse. And if I went that far, why not go all the way back to the legend of how a horned giant named Pangu created the universe after hatching from a giant egg of Yin and Yang? The narrative would need to move at a good clip to get from Pangu to Xi Jinping.

A history of China must necessarily tell a story of rulers come and gone, the intrigues in their palaces and the popular rebellions that threatened their rule. Among them are many larger-than-life figures, not least the plus-sized Ming emperor Wanli, who, in a fit of pique at his ministers, spent the last twenty years of his reign banqueting, designing his tomb and consorting with his true love, who was not among his assigned empresses. Some emperors, empresses, kings, presidents and chairmen (all men so far) ruled wisely, some less so. Their realms’ global prestige, economic wealth, and technological and scientific vibrancy, and their people’s livelihoods, rose and fell accordingly.

For long stretches, sometimes hundreds of years, the land was fractured into rival, even warring states. These precarious times instilled into the collective psyche a fear of the chaos that comes with division. The knowledge that corruption contributed to the fall of many a ruling house, meanwhile, has left leaders from ancient times to Xi today determined both to persecute venality within their courts and to silence criticism lest the people discover its extent.

The violence of so many leadership successions — from the “axe blows in the night” of imperial times to the mysterious loss of the plane carrying Chairman Mao’s erstwhile “closest comrade-in-arms” and chosen successor, Lin Biao — has also long haunted those aspiring to stable government. It was important to pack (and unpack) these themes as well: division vs unity, the scourge of corruption and the challenge of orderly succession.

Underpinning all this are the unique schools of thought that have shaped Chinese governance and society for thousands of years. Any history of China, however short, must consider the influence of Confucius (born 551 BCE), who advocated for good, moral government and an ordered society. Equally, it must take account of the competing philosophy of Legalism, which argued that right and wrong were whatever a ruler wanted them to be. The Legalists didn’t believe, as Confucius did, in governing by example; rather, they favoured laws that shaped behaviour through punishment and reward. In reality, most rulers have drawn from both streams of thought. The social credit systems being rolled out in the People’s Republic of China today owe much to Legalism.

Art, poetry and literature are densely woven into Chinese history too; they illuminate its patterns with their bright, shining threads. To fully understand the implications of a poem Mao wrote about heroism, you need to know he was riffing off an eleventh-century poem that reflected on a third-century battle which, thanks to a fourteenth-century novel, has been a big part of popular culture and political rhetoric ever since.

Much of what we know about the lives and concerns of ordinary people, meanwhile, comes from ancient folk songs, literary works and paintings. The story of the evolution of the Chinese language itself is another inextricable part of China’s story.

My carry-on was bulging. But I wasn’t about to leave the women behind: from ancient warriors to fierce early-twentieth-century feminists to the “mother of Chinese computer science” who built China’s first computer in 1960 and a whistleblowing physician in 2020, women deserve more attention than they’ve been given in most general histories.

Likewise, I was compelled to include the great nonconformists, eccentrics and dissidents who, from ancient times to the present, have demonstrated that China has always been a multiverse, full of wit and humour and defiant individualism. As I write in my introduction, its unruly complexity has always been part of its greatness. •

Linda Jaivin, an associate of the Australian Centre on China in the World at ANU, has been studying Chinese politics, language and culture for more than forty years. The Shortest History of China is published by Black Inc.

Lonely evenings at the photocopier

Daniel Ellsberg, co-defendant in the Pentagon Papers case, talks to journalists outside the Federal Building in Los Angeles in April 1973. Wally Fong/AP 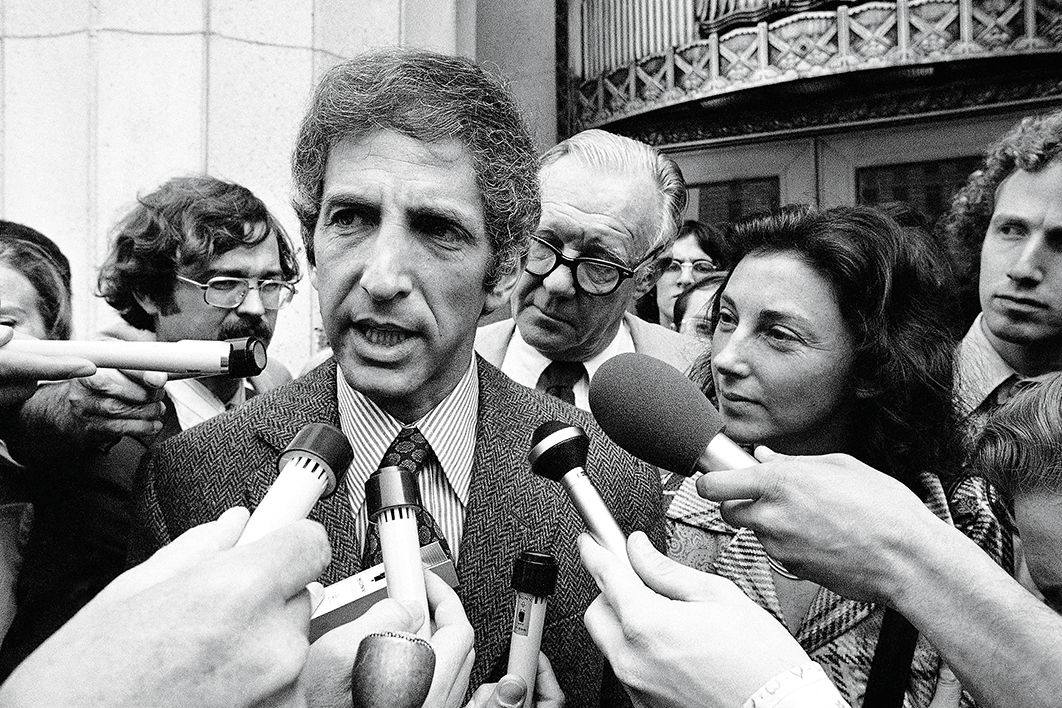 Daniel Ellsberg, co-defendant in the Pentagon Papers case, talks to journalists outside the Federal Building in Los Angeles in April 1973. Wally Fong/AP