$8 billion lost each year in Medicare fraud, errors and over-servicing? The evidence doesn’t add up 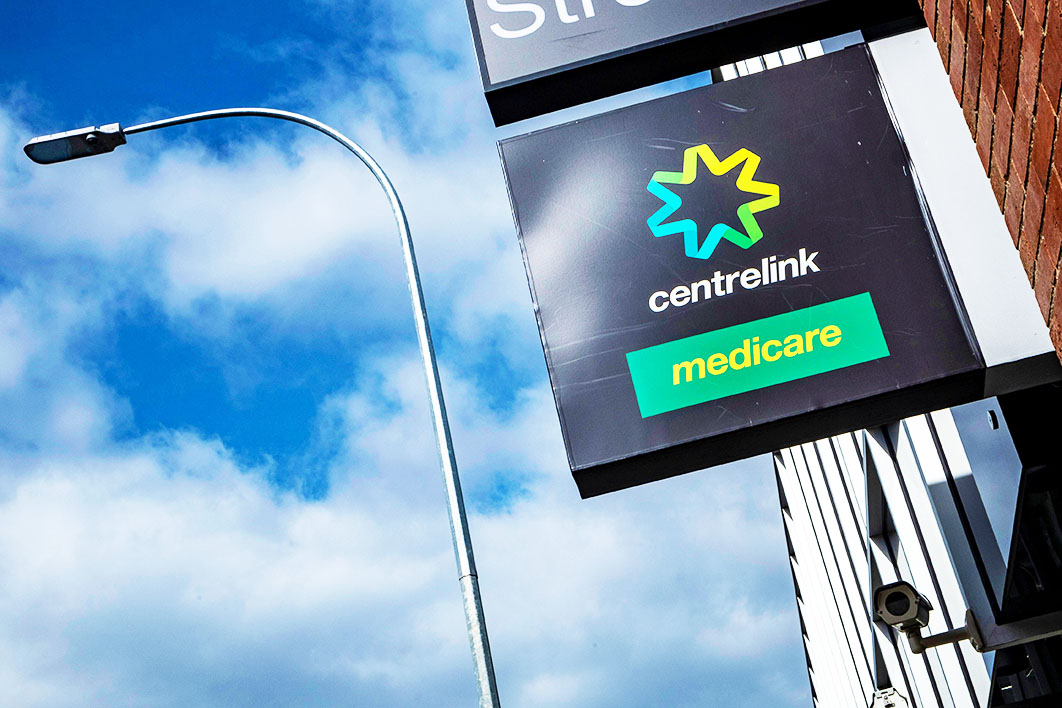 “Much of Medicare’s enforcement activity is little better than robodebt.” Rob Walls/Alamy

A crucial word was missing when the ABC’s 7.30 commenced its coverage last week of “leakage” from Medicare. “Medicare costs us almost $30 billion per year,” said reporter Adele Ferguson. “But we’ve discovered the system is being rorted by health professionals fabricating medical records and billing unnecessary services to boost their profits.” The missing word was “some.” In its absence, the country’s medical establishment responded as though the program had accused all doctors of outright fraud. An important conversation was instantly derailed.

The medics’ response was all about the politics of knowledge: the ferocious battle over who counts as an expert and what methods can generate reliable claims. The person at the heart of the debate was Margaret Faux, a nurse turned lawyer who runs a medical billing company and has completed a PhD using qualitative methods to examine how doctors learn about billing. It’s hard to imagine a better vantage point for commenting on the vagaries of Medicare billing arrangements. But the joint investigation by the ABC and Nine newspapers presented Faux as its authority for the blunt claim that a quarter of Medicare expenditure, or $8 billion, is “leaking out of the system we all rely on.”

Ferguson interviewed Faux for the segment in front of a giant screen onto which pages from her PhD thesis were projected. “Dr Faux estimates $8 billion is lost each year to the Medicare budget due to fraud, error and over-servicing,” says Ferguson in voiceover. Viewers could be forgiven for assuming that this is what Faux found in her thesis, but all we see Faux herself saying is: “The bottom line is, we don’t know exactly how much is fraud, deliberate abuse, and how much is errors.”

As others have pointed out, the $8 billion figure doesn’t appear in the thesis. Faux’s research addressed a related but different issue: how doctors in hospitals and general practice learn about Medicare billing practices. Her thesis cites a 2012 estimate of annual noncompliant billing of between $1.2 billion and $3.6 billion but does not itself investigate this quantitative issue. Faux’s recent estimate that fraud and error cost Medicare $8 billion was not part of her careful PhD research, but 7.30 viewers were left thinking that it was.

Inevitably, the resulting debate focused on the merits of the PhD rather than the issue at hand. One doctor argued Faux’s thesis didn’t count because its author was not a medical doctor. The president of the Australian Medical Association, Steve Robson, went on 7.30 to dismiss the PhD and was forced, on air, to admit he hadn’t actually read the thing. Many argued that qualitative research can’t cast any light on the merits of a quantitative approach to billing and fraud detection. Karen Price, president of the Royal Australian College of General Practitioners, issued two tweets (since deleted) denying that qualitative research could generate any useful findings at all.

Many doctors wanted to have it both ways, attacking Faux and the credibility of her work while selectively quoting from her thesis, which offers much to support their case that billing is confusing and enforcement capricious. Indeed, the central argument of the thesis (stated on page 10) is that it is not possible to estimate how much of Medicare billing is fraud — in the criminal sense — because fraud assumes that billers understand the regulations and deliberately breach them, whereas most medical practitioners “have never been taught how Medicare works or how to bill correctly at any point in their careers, and the so-called ‘rules’ of medical billing are highly interpretive and deeply opaque.”

That’s true: Medicare billing is a complex system. That’s not the same as saying Medicare regulations are complicated. Complexity results from patterns that aggregate out of subtle differences in how Medicare items and billing rules are phrased. This, for the record, is why qualitative research can shed light on quantitative patterns within complex systems. Faux’s research concerns the possibility of estimating and proving billing fraud. The question is not simply “how much fraud is there?” but “is it possible to estimate the fraudulent billing rate at all?”

For some years I was involved in a project using qualitative and network-analysis methods to see whether “thin markets” could be detected and fixed in the National Disability Insurance Scheme. Thin markets occur when there is too little competition to generate enough supply (a lack of market sufficiency) and too few different approaches to service provision to create real choice for consumers (a lack of market diversity).

Our research used network analysis to visualise how many discrete markets — markets producing one kind of service for one kind of need — the National Disability Insurance Agency oversees across all its regions. The NDIA sits astride a mountain of data on service provision, but it wasn’t making any of that data available to researchers or advocates. So people with disability were vulnerable if thin markets emerged undetected when disability service providers targeted lucrative niches. We examined survey data on service provision to see if we could identify potential “signals” to identify thin markets from afar.

During this project I presented my work visualising the NDIS market structure to a senior executive in disability policy. He’d been a lawyer for the Australian Competition and Consumer Commission, which has a four-point test for assessing whether competition is lacking in a given market. You’d just use the same test, he reckoned.

But there’s a world of difference between a complaint-responsive agency that already knows which market it’s investigating and a central agency, like Medicare or the NDIA, that oversees tens of thousands of markets and doesn’t know which ones it needs to investigate. GPs can look at their own practice and think “it would be easy to establish that my billing practices are legitimate,” but if you’re Medicare, sitting atop data on millions of care encounters each year, it suddenly looks very hard indeed. You have to look for trends that generate signals that are only partially reliable as indicators of fraud.

Investigation requires major human resources. The Medicare regulator, the Professional Services Review, investigates about one hundred practitioners per year, or 0.07 per cent of Australia’s 150,000 health practitioners. Yet Medicare sends out thousands of letters, placing the onus of proof on practitioners to justify their billing practices or face losing their practice or even their careers.

In other words, much of Medicare’s enforcement activity is little better than robodebt: sending letters with scary consequences based on statistical signals. If I were a medical practitioner responding to the ‘leakage’ debate, I would be using Dr Faux’s research, not seeking to discredit it. I would also be asking how much income is lost to under-billing — a common practice where rules are unclear or enforcement action is heavy-handed — and how this contributes to doctors ceasing to bulk bill or leaving general practice altogether. After all, that was the debate we were having before the “Medicare rorts” coverage came along.

Faux may have imagined that teaming up with investigative journalists would be a productive way to put Medicare leakage on the policy agenda. But investigative journalism has fixed cognitive and cultural framings: it goes looking for someone to blame for corrupt or criminal conduct. It is not well suited to the careful interrogation of complex systemic issues like those her own thesis was seeking to highlight. •

Daniel Reeders (they/them) is a health promotion practitioner with eighteen years’ experience working on HIV, viral hepatitis, sexual and reproductive health and cancer prevention. Since 2014, Daniel has been a researcher studying complex social systems including markets and communities. Their PhD research looks at how emerging movements mobilise communities in response to health and social issues. Daniel is the author of the Bad Blood blog and director of DNM Strategic Consulting. They can be found at twitter.com/engagedpractx.