Does sport have anything to teach Australian schools? 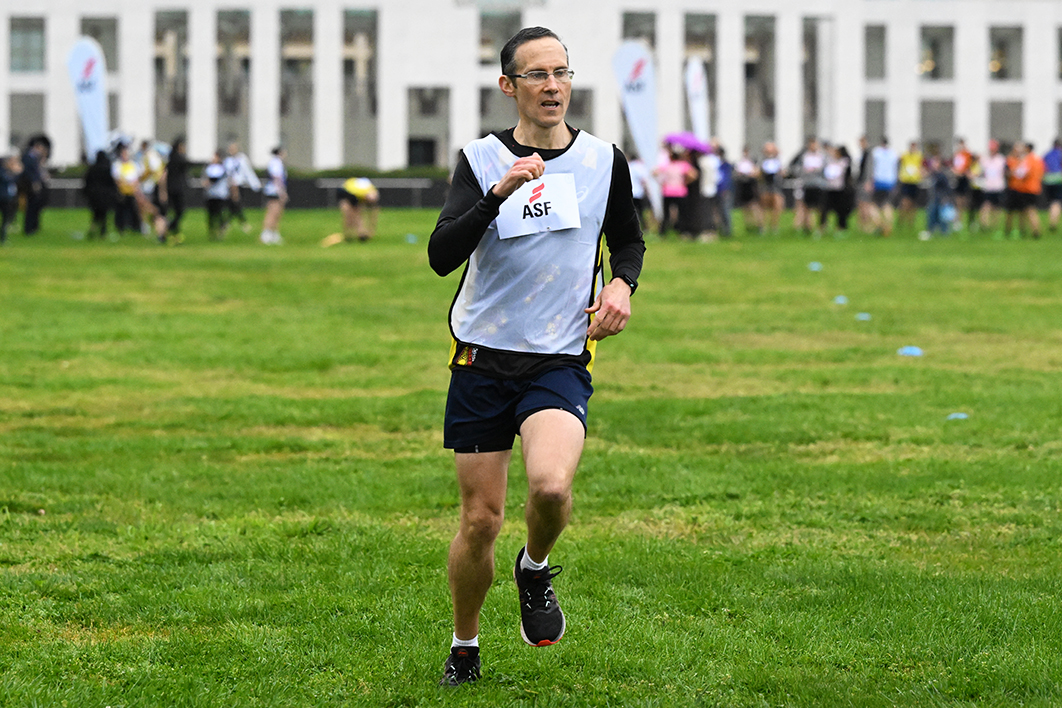 Andrew Leigh is one of the most engaging economics writers in the country — and he’s managed it while moonlighting from his day job as a Labor shadow minister (and now minister) in Canberra. His interests are broad; he charms the reader with nicely turned anecdotes, striking facts and figures, and a dash of self-disclosure; and he cares about things that most economics writers don’t, including diversity, community, decency and, above all, equality.

For example: Leigh tells of the Australian middle-distance runner Peter Norman, who once stood on the Olympic podium with two Black American placegetters as they raised their fists in protest against their country’s racism. Norman, white, a devout member of the Salvation Army, and wearing the badge of the Olympic Project for Human Rights, was in full support.

This was in 1968, when the White Australia policy still hadn’t been fully dismantled. On his return to Australia Norman copped sometimes vicious criticism, in the midst of which he was invited by a Methodist minister in suburban Melbourne to preach from his pulpit. The minister was Leigh’s grandfather. More than four decades on, in 2012, the minister’s grandson moved a parliamentary motion in posthumous apology to Peter Norman for the obloquy he had endured. The motion was carried, unanimously.

Along with a fluent pen, a family tradition of Christian socialism and gilt-edged training in economics, Leigh owes a debt to organised sport. He’s a self-confessed sports tragic who competes in triathlons, marathons and the like, and his latest book Fair Game: Lessons from Sport for a Fairer Society & a Stronger Economy pursues the nice idea that if Australian “business” were as well organised and competitive as Australian sport, the economy would be as productive as the field of dreams.

Where hyper-competitive and well-regulated sporting Australia has gone from one success to another, corporate Australia has been given an easy ride and grown fat, not very competitive, not very innovative, not very good at lifting productivity or wages, and very, very profitable. In other words, Australian capital has enjoyed a thirty-year romp on the back of a disempowered working class.

Leigh doesn’t use such dirty language, of course, and he refrains from mentioning that the romp really got going under a government led by a Labor prime minister trained in economics and a treasurer surrounded by staffers and financial journalists dazzled by the newly fashionable neoliberal version of economics. Leigh is constrained by his day job, and he is limited by his discipline, particularly when he uses its lens to examine things other than the economy. Education, for example.

Schooling was a particular interest of Leigh’s when he was a professor of economics at the ANU. His work found, among other things, that the productivity of schooling has been falling since the 1960s (more spending, worse outcomes), and that declining “teacher quality” (ie. lower entry standards) is associated with lower “teacher effectiveness” (ie. student scores in standardised tests). From there it is but a short distance to conclude that if we fix teacher quality, up will go effectiveness along with the productivity of schooling. In sport, he says, great coaching makes all the difference; so too teaching in schools. He even suggests that “attracting and retaining great teachers is perhaps the best single thing that we could do to create a more affluent and equitable society.”

Well, it might look like that to economics, but it’s not necessarily like that at all. Coaching can change who wins, but it doesn’t make more medals. Income, health, civic-mindedness (and the lack of them) are less products of schooling than properties of the destinations, the lots in life to which schooling allocates. If we look inside the box of schooling, which economics doesn’t, we can see the workings of the machine made visible by ATAR, the Australian Tertiary Admission Rank, a tyranny of merit of just the kind Leigh admires in sport and, quite rightly,wants for business, but not what will provide twelve worthwhile years of schooling for all comers. More great teachers won’t change that game. •

Dean Ashenden is an Honorary Senior Fellow at the Melbourne Graduate School of Education. Comment: dean.ashenden@unimelb.edu.au