Books | The big screen offers a unique perspective on the past 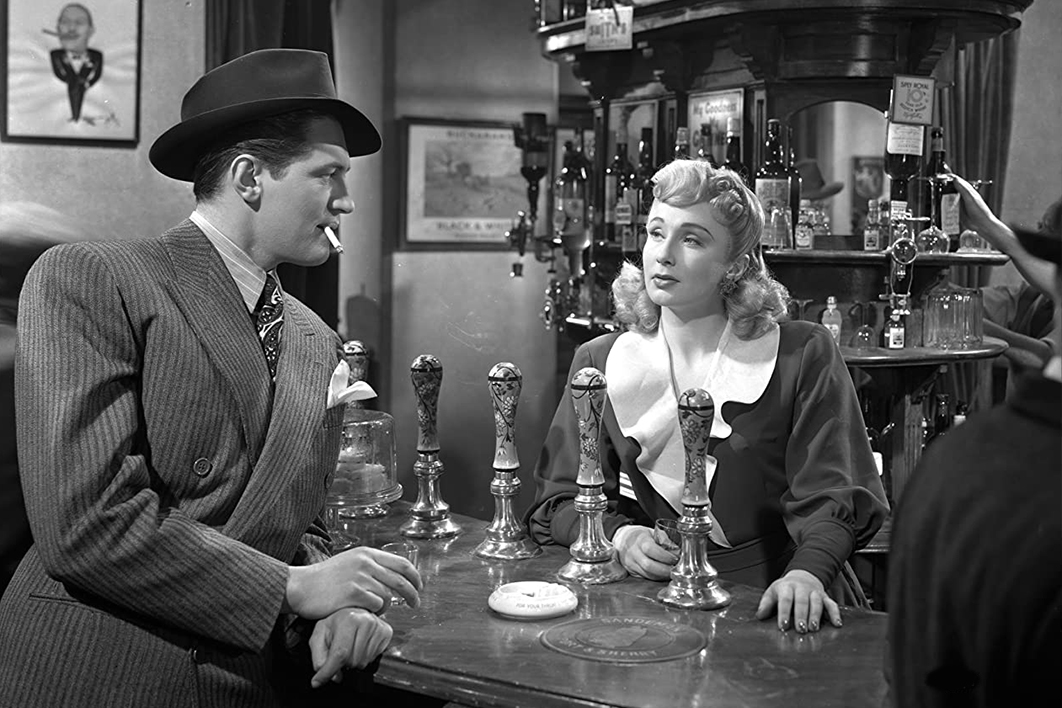 Films are a unique source of historical information. Perhaps no other medium has the same capacity to render with such visual exactitude details of the past. “Novels capture shifting relationships, photographs show the appearance of people and places,” writes Philip Gillett, “but film is unrivalled in allowing the historian to observe the minutiae of everyday life, what they wore at home and at work, what they ate and how their homes were furnished.” That is a large claim, but Film and the Historian supports it persuasively.

Gillett’s concern is with what films can tell us about public tastes and mores at the time of their production. He is not generally speaking of art-house fare — he examines an extraordinary range of British films, across decades and genres — and indeed it becomes clear that films don’t even need to be good to be useful in this way.

Film and the Historian eschews the theory-infested methods of much scholarly writing about film in recent decades. Gillett’s earlier book, The British Working Class in Postwar Film, established him as a film scholar more concerned with representation than criticism. Not since Raymond Durgnat’s 1970 study, A Mirror for England: British Movies from Austerity to Affluence, do I recall a book that so examines film as a source of social information, whether wide-ranging or in up-close detail.

This book’s seventeen chapters explore what we can learn of life in the decades following the second world war from British films produced over the second half of the twentieth century. Its socially oriented themes are suggested by chapter titles that include “In the Aftermath of War,” “The Changing Face of Crime,” “Having a Flutter,” “Science and the Cinema” and “Crimes of Passion.”

Few may remember the superior B-movie Private Information (1952), in which a widow (Jill Esmond) takes on the local council over poor standards of construction in a newly built council estate. The shortage of good-quality housing was a crucial matter after the war but — as Gillett points out in a chapter titled “Intimations of a Changing Society” — “criticism of housing standards is unusual in feature films, lacking obvious dramatic potential,” which probably meant that a modest-budget “supporting film” of this kind was more likely to venture into it.

Better known was the car-rally comedy Genevieve (1953), in which the comfortably off couple (John Gregson, a barrister, and Dinah Sheridan) live in a London mews cottage, “a prized location in postwar days and one that appeared regularly in films.” Further details of their financial situation include the fact that Sheridan’s character comes home with a bulging shopping bag, signifying that food rationing was no longer a problem, a notion confirmed when she fails to become upset when the eggs are broken. They have a telephone, numbers of which had rocketed since the war, at least in middle-class homes.

Class is of course a matter of ongoing concern in British film, and in “Play Up and Play the Game” Gillett notes how it makes itself felt in sports-related films. In films ranging from Quartet (1948) to Match Point (2005), tennis is generally “for the upper classes.” In The Final Test (1953), the story of a professional cricketer, Gillett shows how a game aimed at “unifying the classes” also revealed a class distinction in the matter of who has television to follow it and who has only “a radio on the sideboard.” The cinematic problem with cricket, Gillett claims, is its leisurely pace, while “football and rugby come closer to concentrated drama” — though class distinctions are maintained even there between players and management.

Another sort of division charted by films was that between town and country. Gillett points to the importance in wartime film of presenting rural life as a means of enshrining British values. Tawny Pipit (1944) shows a village unified in its attempts to preserve a rare bird species. In Poet’s Pub (1949) there is a sense of a village trying to uphold unchanging views about the countryside; and in Conflict of Wings (1954) the villagers are again up in arms on behalf of birds that may be threatened by RAF activity in the district. Cities of course were more likely to be associated with crime and with changing attitudes to sexuality, as in, say, It Always Rains on Sunday (1947).

Even “Escape to Fantasy” (chapter four) can nudge our understanding of what films with elements of fantasy “reveal about the concerns of the time, providing a means by which hidden worries could be articulated.” Though The Halfway House (1944) never mentions the war explicitly, war is central to its theme of “looking forward to a better world,” as guests seek refuge in an isolated Welsh inn that was bombed out of existence a year before.

Released the following year, A Place of One’s Own, again with a strand of fantasy, offers a different reflection on its time of production. As Gillett writes, “By setting the story in the past [1906], any issues it raises could be seen as resolved long ago. One factor that cannot be set aside so easily is the place of the upper-middle-class woman, who in this era was confined not only in her corset, but in her home.” How would such a perception have been received in 1944?

It is difficult in a short space to do justice to this book’s rich dealings with what films can tell us about lives lived in a given period. My only quibble is with some minor errors an editor should have noted (for example, Terry-Thomas’s name requires a hyphen!), but overall this stylistically unpretentious book makes the fruits of exhaustive research appetising to a large readership. It offers a different and valuable approach to a popular art form. •

Brian McFarlane is an Adjunct Professor at Swinburne University of Technology. His latest books are Four from the Forties: Arliss, Crabtree, Knowles and Huntington and The Never-Ending Brief Encounter (Manchester University Press, 2018, 2019).

What worked to minimise Covid-19 deaths, and why?

Clear patterns are evident in the data we have on cases, mortality and testing 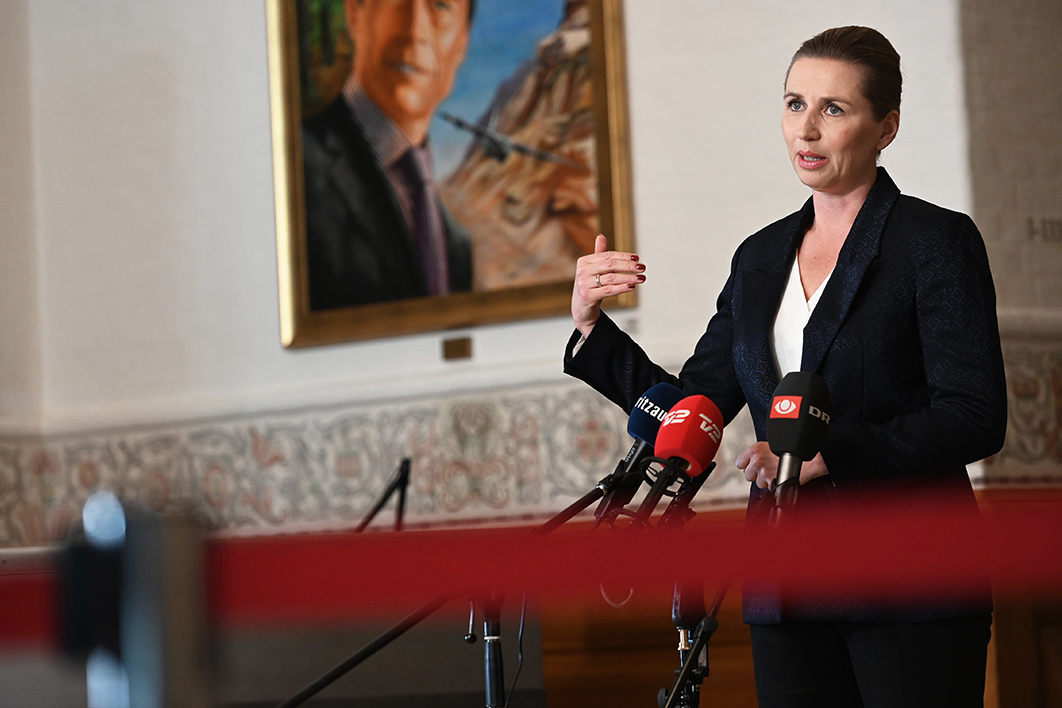