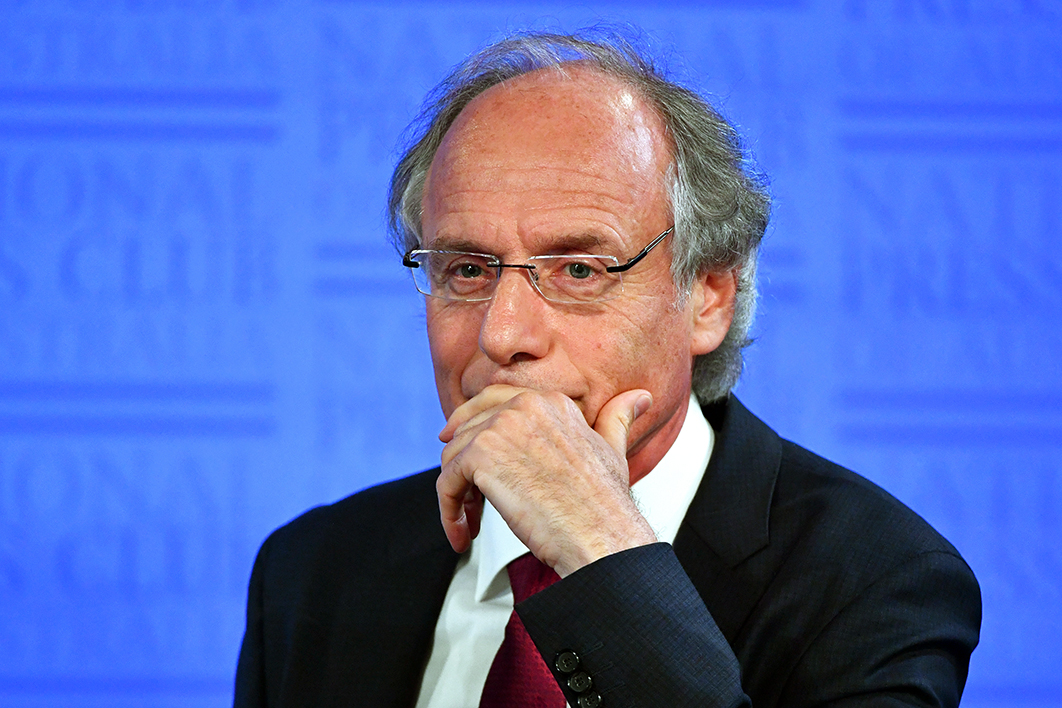 Battered by weeks of revelations about the treatment of women, and with the vaccine rollout falling far behind schedule, the federal government appears to have forgotten about climate change. But Scott Morrison faces some tough decisions over the next few weeks.

On 22 April, Joe Biden will hold a virtual climate summit aimed at persuading world leaders to take more ambitious action to reduce greenhouse gas emissions. The US president has correctly identified climate change as an “existential threat,” and his US$2 trillion infrastructure package includes substantial investment in renewable energy and electric vehicles. His climate ambassador, John Kerry, has identified Australia as one of the holdouts, linking us to the Bolsonaro regime in Brazil. “Australia has had some differences with us, we’ve not been able to get on the same page completely,” he said during an interview in February. “That was one of the problems in Madrid, as you recall, together with Brazil.”

Brazil’s president, Jair Bolsonaro, appears to have taken the hint: his climate denialist foreign minister has been forced to resign and his government has publicised a letter from Biden offering cooperation on climate policy. Australia could easily end up in a minority of one at the summit, unwilling to move beyond the government’s patently inadequate offer of a 26 per cent reduction in emissions by 2030.

Everyone outside the lunatic fringe of the government’s backbench knows that the final outcome of this process will be a commitment to net zero emissions by 2050. We can do this voluntarily or we can wait to have it forced on us by the trade sanctions being prepared by the European Union and foreshadowed by the United States. Morrison has already inched towards this position by acknowledging that it would be desirable to reach net zero preferably by 2050.

It would make political as well as economic and environmental sense to make the commitment in time for Biden’s summit. At best, it might shift the domestic focus from the scandals besetting the government. Even if that doesn’t happen, it could hardly do any more damage than the daily run of disasters. Some backbenchers might shift to the crossbench, as Craig Kelly has already done and Andrew Laming will probably be forced to do before long. But they won’t vote to bring down the government, and Morrison has survived minority government before.

The big problem is that, having announced a 2050 net zero target, the government needs to map out a policy that might plausibly get us there. The task is made more difficult because the simplest and most economically sensible way of reducing emissions, a carbon price, remains unacceptable to the Coalition.

This month’s release of former chief scientist Alan Finkel’s Quarterly Essay, Getting to Zero: Australia’s Energy Transition, seems to provide the perfect opportunity for the government to reset the debate. Finkel focuses almost exclusively on technology, mentioning a carbon price only in the context of the high price required to make carbon capture and storage economically viable. He is diplomatic about the very limited efforts made by the current government, most notably the Emissions Reduction Fund, suggesting that it could form the basis of a transition program.

Even so, adopting Finkel’s plan would require Morrison to dump some longstanding positions. It would also upset a significant proportion of his base.

Finkel begins by dismissing as “non-starters” two technologies he has previously suggested might be part of the solution. These are “clean coal” (supercritical coal-fired power stations, with or without carbon capture and storage) and nuclear power (including small modular reactors), both of which have plenty of supporters in the Coalition parties.

Steps 1 and 2 pose the biggest problems for the government. Step 1 will require abandoning years of rhetoric about the supposed unreliability of wind and solar power, as well as making some significant policy shifts. Step 2 will force Morrison to walk back his silly pre-election jibes about the abolition of the weekend.

But Finkel’s analysis of improvements in battery storage provides Morrison with the opportunity to say that technological change has delivered this part of the government’s “technology roadmap” sooner than expected. And with the vehicle industry itself calling for emissions standards, the time will never be better for the government to embrace the shift to electric vehicles.

The export part of the proposal is also critical. Along with sections of the Labor Party, the government is clinging to the idea that Australia can be the “last man standing” in the global coal trade. But the export of renewable energy, either as electricity or in the form of hydrogen and ammonia, should appeal to the conservative side of politics.

With one exception, Morrison’s track record suggests he will duck the hard decisions, prefer spin to policy, and shift the blame for failure wherever he can. But that one exception is a big one. As the scale of the pandemic became apparent early last year, the government shifted rapidly from its plan for a small-scale, targeted response to the all-out effort of JobKeeper and JobSeeker. In the process, a decade of rhetoric about the wasteful and unnecessary nature of Kevin Rudd’s response to the global financial crisis was thrown out the window.

The climate crisis might not be as fast-moving as the pandemic, but it has caught up with us now. Let’s hope we see the Morrison of March and April 2020 one more time, and not the PR man we usually get. •

John Quiggin is a Post-Laureate Fellow at the University of Queensland and a regular contributor to Inside Story. His next book, Economic Consequences of the Pandemic, will be published by Yale University Press later this year.

What to do about China?

Australia is struggling to live with China, but can’t live without it. What can be done? 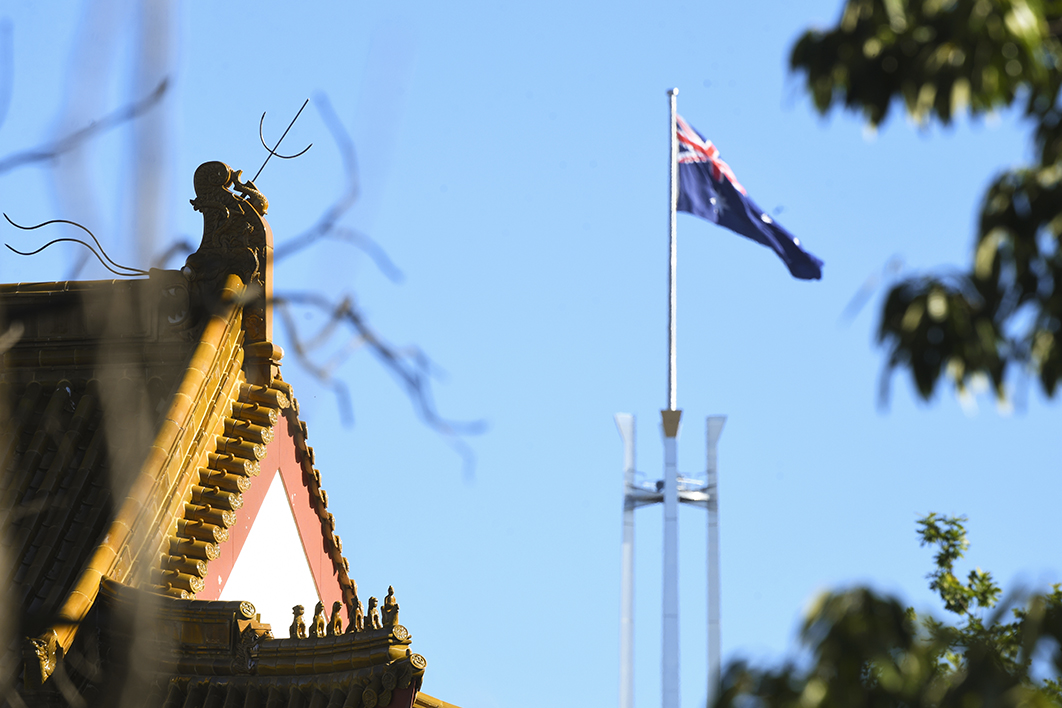