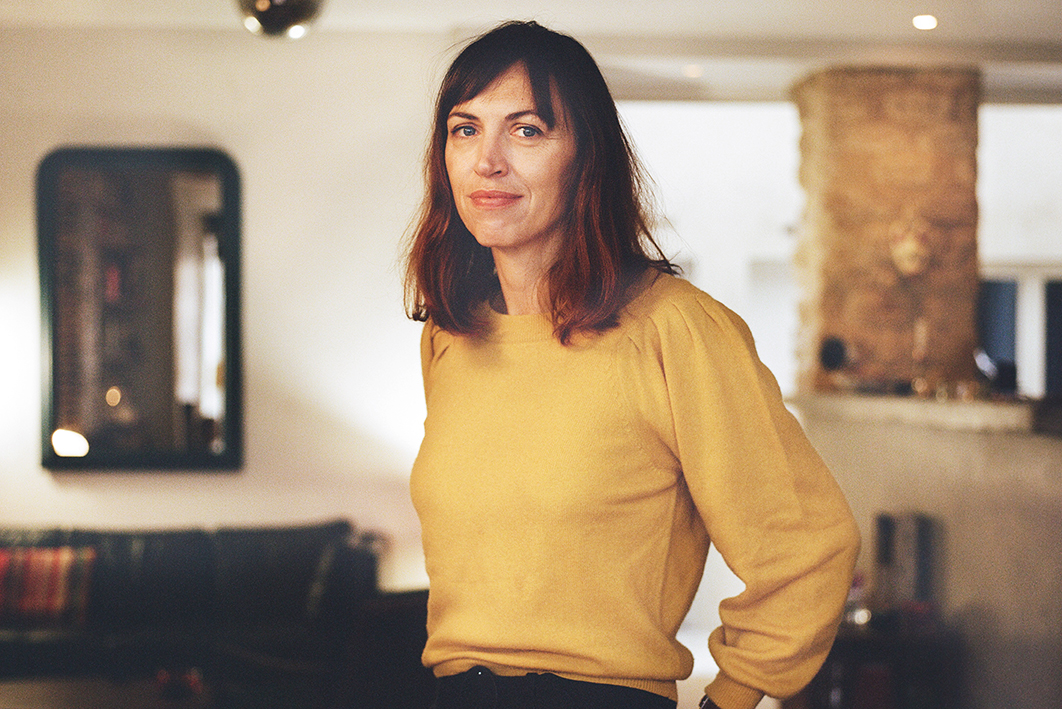 When #MeToo went mainstream and global back in 2017, many French women joined in by sharing their experiences of sexual harassment using the #BalanceTonPorc (squeal on your pig) hashtag and taking to the streets. But the rest of the world learnt far more about France’s backlash, and especially the “anti-#MeToo” letter published in the national newspaper Le Monde, signed by one hundred prominent French female intellectuals and artists including actor Catherine Deneuve and writer Catherine Millet, author of the subversive sex memoir The Sexual Life of Catherine M (2001). Widely interpreted as classically Gallic in their defence of eros and the French art of heterosexual seduction, the signatories railed against what they saw as an infantile, puritanical social movement unable to grasp the difference between sexual violence and a man exercising his right to make a pass. As far as the rest of the world was concerned, the French #MeToo story was simple: move along, they do things differently there.

In France itself, of course, the reality was more complex — as was the Le Monde letter itself, which in its less inflammatory sections raised important questions about sex and censorship and the limits of personal testimony. #MeToo is an adaptive phenomenon, moulding itself to local conditions. The French movement against sexual violence continued to grow, extending to high-profile actions against the film and music industries, and to the gay community, with #MeTooGay gathering the testimonials of gay men who had been abused. “New” feminisms emerged, sometimes dismissed along crude generational lines or as American imports. Some issues cut right through the debates, however, namely incest and child sexual abuse, prompting widespread calls for action and a cultural reckoning.

It was against this charged backdrop that Pauline Harmange’s I Hate Men and Vanessa Springora’s Consent: A Memoir were published last year in France. Indeed, Springora’s finely calibrated account of the sexual relationship she’d had when she was fourteen, some thirty-five years earlier, with the fifty-year-old French writer Gabriel Matzneff marked a tipping point. What had once been tacitly accepted now needed to be named for what it was and is, and punished accordingly. Springora was hardly Matzneff’s only victim — he groomed many teenaged girls and boys, and wrote openly about his sexual desire for them. He will be tried in September this year for promoting the sexual abuse of children.

The genesis of I Hate Men is less confronting, but also newsworthy. Harmange, a twentysomething aspiring writer, wrote a blog post flirting with the idea of misandry as a response to feminist burnout. Republished as an essay by a small press, it caught the attention of France’s gender equality minister, Ralph Zurmély. Without having read the book, Zurmély declared it a “sex-based incitement to hatred” and called for it to be banned. Not surprisingly, a mainstream publisher picked up the essay and it became a bestseller, launching Harmange’s career and provoking predictable online harassment and death threats. Zurmély, meanwhile, is no longer gender equality minister.

Both books have now been published in English, each crisply and effectively translated by Natasha Lehrer. They arrive as “French literary sensations,” but beyond a shared historical moment and cultural context, and beyond sharing a translator, these are very different books. Harmange’s polemic is essentially an extended hot take, written in the spirit of the times and the blog format. Easily read in one sitting, the palpably provocative I Hate Men is good fun but hardly incendiary. Its title may bring to the minds of some readers Valerie Solanas’s searing SCUM Manifesto (1967), but while Solanas called for the elimination of men altogether, Harmange is married to one, a situation that allows her to reflect on how loving a man or some men need not preclude “hating men as a social group, and sometimes individual men too.”

Here and there, Harmange dutifully provides statistics about gendered violence and gender inequality at home and at work, but she harbours no pretensions about the depth of her research. The strengths of I Hate Men are in the observations of lived and shared experience and the clarity with which Harmange defines, defends and expands on misandry, as distinct from misogyny and as a potentially galvanising force. She gives short shrift to men who moan about #MeToo and “all this feminist bullshit” and to men who claim to be feminists.

Like many popular feminist books written from the first-person perspective, Harmange doesn’t offer much in the way of feminist strategy other than praising the value of female friendships, including in “book clubs, pyjama parties and girls’ nights out.” I Hate Men, in-your-face title aside, is gateway feminism. As an insight into French feminism, it could come from any vaguely approximate society with a history of white woman–centred feminism.

Springora’s memoir, on the other hand, is a mature work, and marks the literary debut of a talented writer who grew up loving books but turned her back on them in the aftermath of her relationship (for want of a better word) with the famous author, whom she refers to as G.M. when discussing the public figure and G. when describing the controlling and abusive man she came to know. Opening with a reflection on the power and purpose of fairytales, Springora launches her book as an act of revenge and reclamation. The prey will now “ambush” and “ensnare the hunter in his own trap,” the trap being words and books. Like Carmen Maria Machado’s virtuosic memoir of an abusive relationship, In the Dream House (2019), Springora’s book reads as though it has gestated for exactly the right amount of time to produce an instant classic.

Clocking in at less than 200 pages, Consent is both economical and evocative. Springora inducts the reader into her world, aged thirteen, on the precipice of her life-altering first meeting with “G.” at a dinner party. Her parents have split, her father neglectful and mostly absent, her mother loving but distracted. Springora’s sexuality is developing, but she is insecure about her looks and her friendship with her best friend Julien. “All the necessary elements,” she writes, “were now in place.”

Other “necessary elements” included the intellectual circle in which her mother, “a feminist of the May ’68 generation,” moved, if only peripherally, and in which Springora grew up during the 1980s. In this world, G.M. was not only tolerated but venerated. His 1974 essay, Under Sixteen, “a manifesto of sorts calling for the sexual liberation of minors” boosted, rather than undermined, his literary career. A few years later it was G.M. who initiated an open letter in support of the decriminalisation of sexual relations between minors and adults that was published in Le Monde (of course) and signed by intellectual luminaries including Simone de Beauvoir, Gilles Deleuze and Roland Barthes. His public and private writings overflowed with details of obsessive love affairs with young girls and sexual encounters with teenage boys in the Philippines. Springora indicts G.’s generation and its version of sexual revolution, as well as the special privileges afforded to writers, noting that apart from artists only Catholic priests have historically been “bestowed such a level of impunity.”

She is unflinching when describing what it was like to be involved with G., including sexually, and she does so with the impeccable pacing of the most gripping fairytales. Eventually the “spell” began to lift, but “no Prince Charming came to my aid to slash through the jungle of creepers that bound me to this kingdom of darkness.” Trying to disentangle herself from G., Springora was a girl alone.

This part of the book is the most haunting. What comes in the aftermath of G. — “the imprint” — is essential to the memoir’s impact, though the force of the narrative in the final sections, mercifully perhaps, dissipates somewhat. Springora’s life eventually moves in a positive direction, but it’s also indelibly marked. A whole other book could have focused on her mother, who endorsed her relationship with G.

Unlike Harmange’s polemic, Springora’s memoir is emphatically French and immediately addressed to that context. On that front, there are signs of change. In the past week, French MPs have voted to back a new law that will set the age of consent at fifteen, a first for the country. Springora’s memoir is an acknowledged influence, but it also has wider resonance. “Silence” has been taken to equal “consent,” she writes in the closing pages, but it is “at last, the turn of the victims to speak out” and break it. •