From Melbourne to Bletchley Park, and back 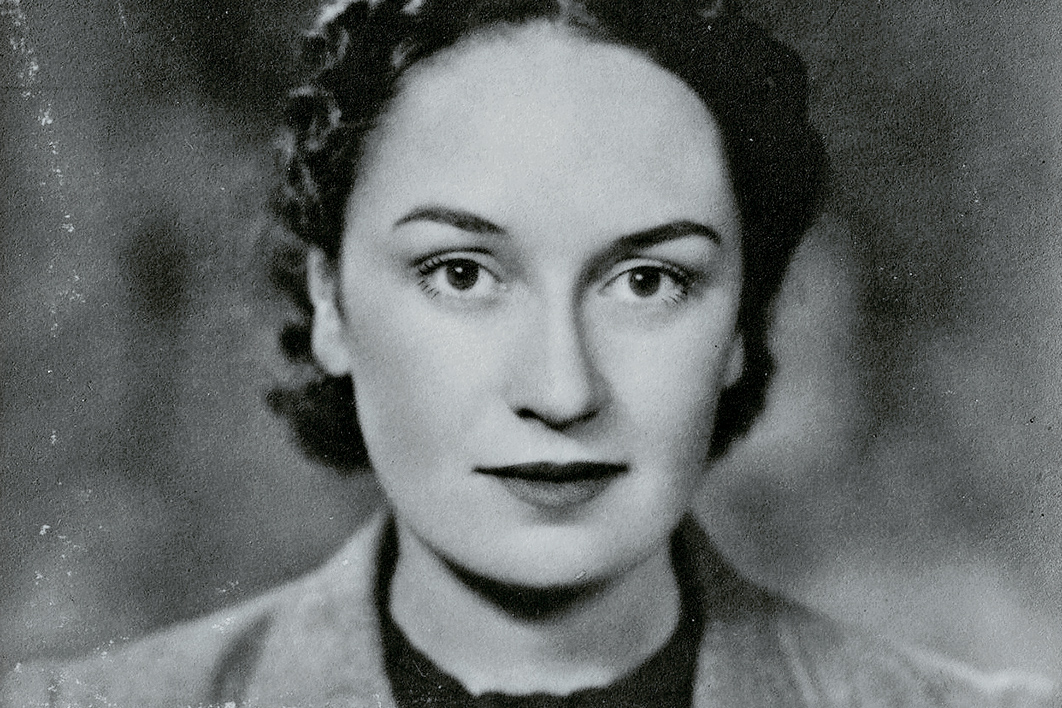 Roma Craze’s path took her from Melbourne to country New South Wales via Perth, Germany and Britain. Yet her most remarkable achievement, working as an intelligence analyst at Britain’s Bletchley Park during the second world war, would remain unknown for many years.

Roma Marian Tudor Craze was born in South Yarra, Melbourne, on 6 September 1915, the oldest child of William Craze, a Tasmanian-born mining clerk, and Ivy (nee Harris). The family moved to Western Australia after the first world war and lived in Cottesloe, a beachside suburb of Perth.

After a couple of years at Methodist Ladies’ College in Claremont, Craze moved to Presbyterian Ladies’ College, or PLC, in adjacent Peppermint Grove, where she was an outstanding student from 1925 to 1932, and a prefect for her final two years. A brilliant scholar of English, French, German and Latin, she went on to study at the University of Western Australia, where she majored in French and obtained an honours degree in arts.

In 1935 Craze returned to PLC to teach English, French, Latin and Italian. At the end of 1938 she departed for Europe, where she worked as a secretary for an organisation in London helping Jewish refugees, but soon left to teach English in a technical school in Leipzig.

In an unpublished memoir, she wrote of her impressions of Germany on her arrival, four or five months after Kristallnacht. She was struck by the absence of Jews in the streets, and refers to the Nazis having demolished and melted down a copper bust of composer Felix Mendelssohn that had once stood in front of the city’s concert hall.

As war bore down on Europe, young men called up for service left the school. She wrote of armoured cars and tanks passing through the city, and how she was disconcerted to see each town and city liberally bedecked with the Nazi swastika. Ignoring warnings from the British consul to leave Germany, she stayed on long enough to hear propaganda minister Joseph Goebbels speak in August 1939. The seriousness of her situation finally dawned on her and she made immediate plans to leave.

She left by train on 30 August and was most relieved to see the white cliffs of Dover the next day. The Germans invaded Poland on 1 September; two days later, Britain and France declared war on Germany.

While Craze was in Germany her uncle had arranged a meeting for her with one of his Whitehall contacts. She saw him in an underground room in the Foreign Office, where she was asked for a detailed curriculum vitae and to translate a page of German. When finished, she was told not to speak to anyone of her interview, the entire process being very “hush-hush.”

Five weeks later Craze signed the Official Secrets Act and was given a rail ticket to Bletchley Park in Buckinghamshire. She was one of the first five women to be seconded to the secret facility where the legendary analysts and codebreakers were based, listening to broadcasts and reading intercepted communications to find the coding patterns hidden within. It has been estimated that the efforts of those at Bletchley Park helped shorten the war by between two and four years.

Craze was at Bletchley Park for the duration of the war, putting her superb language skills to good use in the Signals Intelligence and Traffic Analysis group, which was charged with recording and analysing activity on enemy radio networks.

In London one night, she recalled, with a dogfight going on overhead and shrapnel falling all around, she realised she couldn’t risk going home to her own apartment, so stayed the night in the dining room of a hotel with about twenty other people. In the middle of the night a massive explosion shook the ground; with true stoicism, they all lay back down and went to sleep. In the morning they looked out the windows to see the wreckage of a very substantial neighbouring building. It had been a very close call.

In late 1944 a group of RAAF lads came to London, including Craze’s young cousin. He met her at Savoy House in the Strand with three of his mates, one of whom was John Gornall, a farmer from New South Wales. Roma and John fell in love and married at Woburn Sands three months later.

Bound by the Official Secrets Act, a breach of which was punishable by death, Craze did not speak about her wartime experiences until old age, obliquely noting in the 1991 PLC News that she “spent the war years in England, where she met and married her husband John. They returned to NSW and farmed for nearly forty years.”

Consequently, little was known of Roma’s enormous contribution to the war effort, and the risks she took, until 2014 when Dr Margaret Henderson, one of her PLC classmates, made a chance reference to Craze’s war work, which prompted PLC’s intrigued archivist to look further. This brilliant, brave and inspiring woman died in New South Wales in 1995. •

“Too Frivolous?” (a newspaper report drawing on a wartime letter from Roma Craze to relatives in Perth), Daily News, Perth, 19 March 1941

Shannon Lovelady is a Perth historian and writer who founded the Gallipoli (2015) and Western Front Dead from Western Australia (2018) projects. She is also archivist, curator and historian at Museum of Perth and PLC Perth.

A Piltindjeri woman who lived her culture 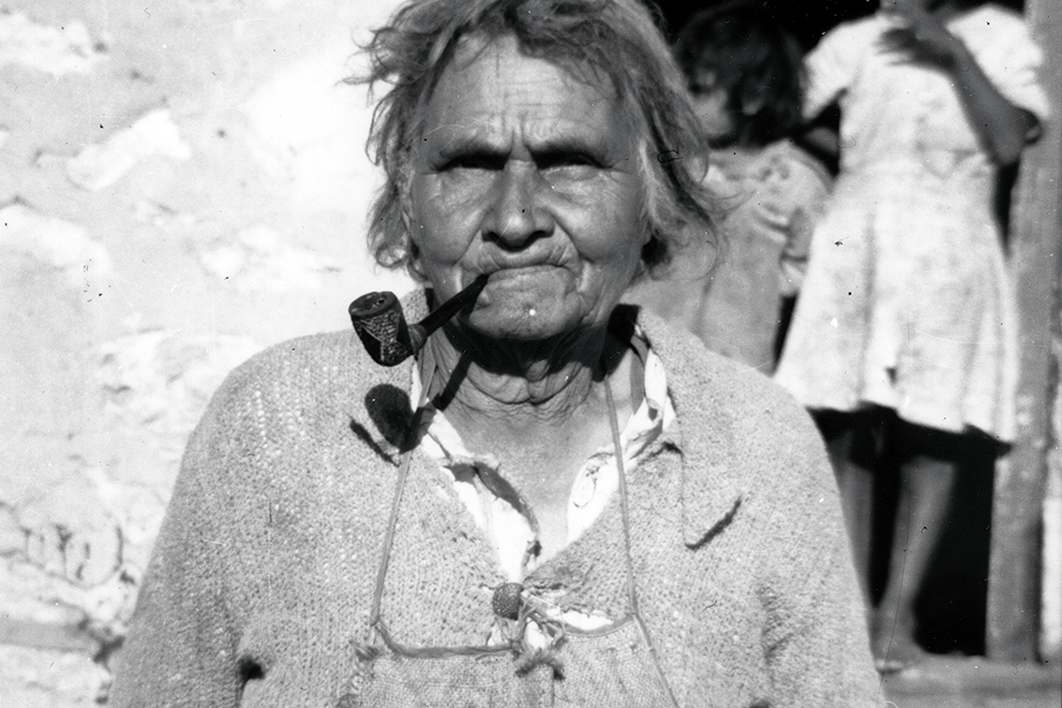