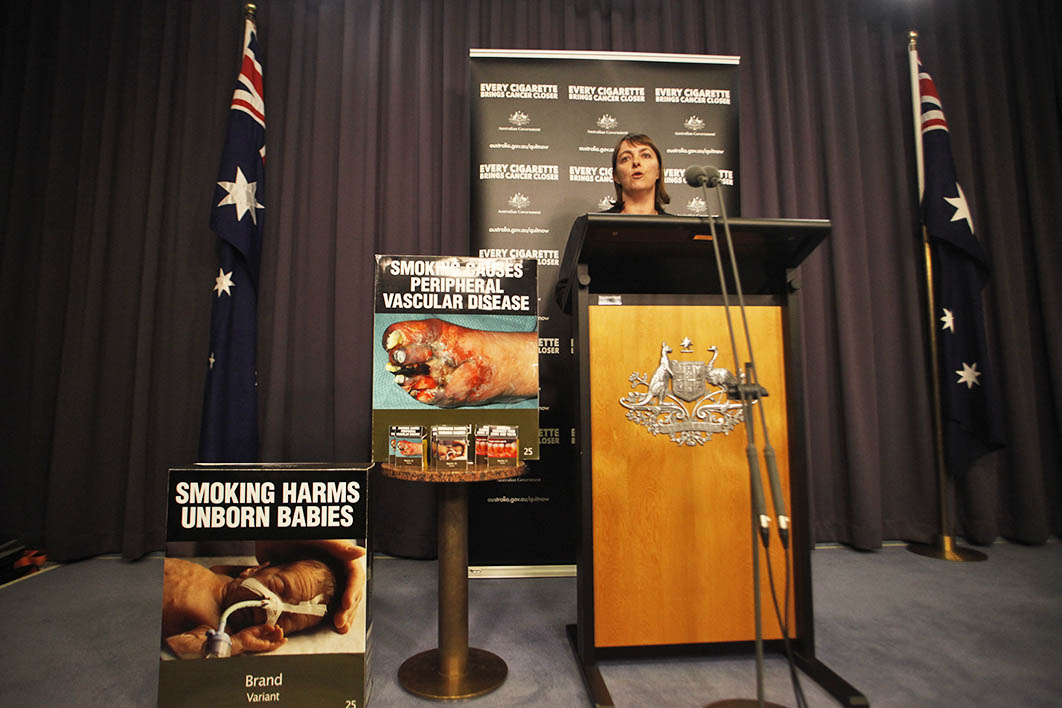 Can governments do anything right? It’s the question frequently asked when we hear about political machinations, misused bureaucratic power, and bungled programs and projects.

That scepticism is a healthy ingredient of any vibrant democracy — but only up to a point. When the assumption that government is stupid, arrogant and perfidious becomes ingrained, healthy scepticism gives way to damaging and self-perpetuating cynicism. By that measure Australia may well be “at risk,” if we’re to believe recent figures about public attitudes towards public office-holders and institutions.

For those still sitting on the fence, our new book, Successful Public Policy: Lessons from Australia and New Zealand, may be a welcome antidote to the barrage of negativity. It presents twenty chapter-length case studies of governments getting it right and doing valuable things on both sides of the Tasman. For Australia, think Medicare, the Higher Education Contribution Scheme, and programs to combat smoking — not to mention the Child Support Scheme, gun control, curbing HIV/AIDS and, yes, even the GST.

Success is often attributed to the right people doing the right thing in the right place at the right time. That sentiment might contain a seed of truth, but associating success with serendipity, luck or the perfect confluence of disparate threads heavily discounts the careful and detailed work that goes into creating momentum, identifying the opportunities and seizing the moment.

One recurrent theme in our case studies is importance of pacing in turning an idea into a smart, fair and effective policy intervention and catalysing broad support. Our cases suggest at least three scenarios for smart timing and pacing.

First — in stark contrast to the current culture of frantic, real-time “issue management” in government — good things often come to those who have the resolve to persevere and the wisdom to wait, to bide their time while preparing the groundwork, and to strike when the iron is finally heating up again. Take the GST story, for example. For a long time it was a tale of false starts and roadblocks. And yet, beneath the ebbs and flows of political manoeuvring, work continued on building an ever-stronger case, ever so gently crowding out the space taken up by its opponents, until Liberal prime minister John Howard felt confident enough to bite the bullet and press ahead.

Likewise, the 2010 announcement that Australia would become the first nation to adopt plain-packaging laws for tobacco was the product of a long journey of evidence-building. The recommendation that tobacco be sold in standardised packaging, without any branding, had a firm evidence base assembled over two decades. But certain conditions needed to be created to allow the idea to gain broad acceptance. By recognising that plain packaging was both legally possible and politically desirable, the government was able to enact a policy that was previously considered too extreme.

The second route involves aligning separate streams of policy work. Take the development of the Higher Education Contribution Scheme. This highly innovative proposal was advanced on the basis of equity and access, but there was no solid international evidence of how it would work in practice. But when the scheme’s architects became aware of the Australian Taxation Office’s mechanism for collecting child maintenance payments, they were able to draw on that experience in responding to any doubts about the scheme’s feasibility.

The third scenario involves thinking strategically about how to respond to adversity. Being caught up in a crisis like the spread of HIV/AIDS in the early 1980s or the Port Arthur massacre in 1996 can be a dreadful experience for people directly affected. But by their very nature these circumstances generate focused attention on hitherto hidden or stalemated issues among the public and policymakers. The need to do something big becomes a moral imperative and a political opportunity. Key figures in the bureaucracy and civil society keep their bottom drawers well stocked in case such a window of opportunity comes along, and this is precisely what enabled the speed and effectiveness of Australia’s gun-control scheme, which continues to be held up as a model worldwide.

So, yes, governments do get it right at least some of the time. As our study shows, the ballot box and the rhythms of rotating governments are not the only sources of policy innovation. Other levers can be used by those ambitious and courageous enough to embark on change that will make a difference. •