Google’s ad problem and the future of online media 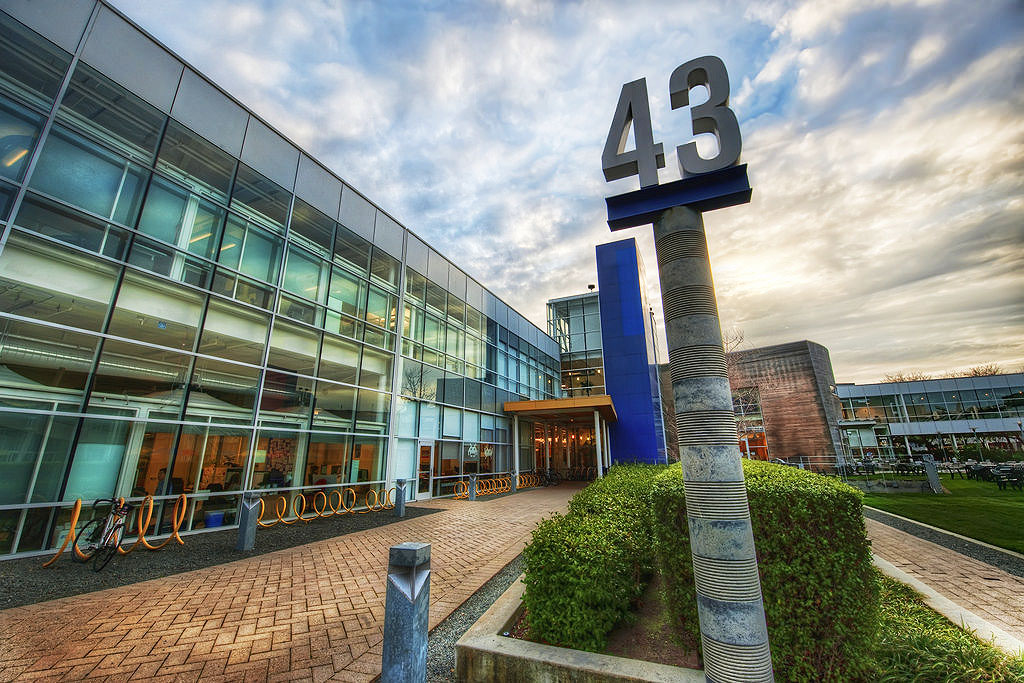 What do Bunnings, L’Oreal, Transport for London and Starbucks have in common? They are just a few of the major brands to have pulled their advertising from YouTube in recent weeks, as an ever-growing list of companies, government agencies and media buyers reassess their relationship with the video platform.

The controversy, the latest in a string of flare-ups related to digital advertising, has been triggered by concerns about “brand safety,” the protection of a company’s image among consumers. On 9 March, Britain’s Times newspaper reported that video advertisements from major corporations including Mercedes-Benz and Nissan were showing up on pro–Islamic State and pro-Nazi YouTube channels, unbeknown to the brands themselves.

By the following week, the French ad agency Havas and a string of major brands had pulled all their advertising from YouTube, lest they and their clients end up in the headlines as well. In Australia, Holden and Kia followed suit after being linked to a misogynistic men’s rights video.

Spokespeople for the affected brands – which also include PepsiCo, Volkswagen, Verizon, AT&T, Toyota, Johnson & Johnson and Sainsbury’s – invariably stress that the culprit is the retargeting systems used in internet advertising, which follow individual users as they move around the web.

“We are deeply concerned that our ads may have appeared alongside YouTube content promoting terrorism and hate,” AT&T stated in a press release. “Until [YouTube’s parent company] Google can ensure this won’t happen again, we are removing our ads from Google’s non-search platforms.”

How do we explain these apparent glitches? And what do they mean for the internet more broadly?

It’s not only these brands whose ads are appearing next to offensive content. Nor is it restricted to YouTube. In the United States, a parallel controversy about ads on Breitbart has prompted more than a thousand companies to boycott the alt-right news site, many claiming they had no idea their ads were being placed there to begin with.

At its core, the controversy reflects a structural problem in digital advertising markets. Long bubbling away in the background, tensions over this issue are now becoming very public as media companies, regulators and advertisers begin airing their grievances at the same time. To understand the problem, we need to know a little about how digital advertising markets work.

Digital advertising is a massive business. Digital ad expenditure is this year expected to outstrip television advertising for the first time. Most of the money will go straight to Google and Facebook for search and social ads. But a substantial amount will reach the ad exchanges (including Google’s DoubleClick) behind the “programmatic buying” model of online display advertising.

In some senses, programmatic buying has more in common with advanced sharemarket trading than conventional media business. In a programmatic transaction, ad agencies don’t deal directly with websites (known as “publishers” in industry parlance). Instead, they contract with ad exchanges, which purchase ads in real time, at scale, across multiple publishers. Whenever we visit a website using programmatic advertising, a complex series of transactions takes place behind the scenes to determine which ads get shown to us.

Everything in this system is based on a website visitor’s personal profile, as determined by the cookies in their browser. Advertisers are not buying space so much as access to a particular kind of consumer (for example, a seventeen-year-old male interested in sneakers). In this way, advertisers can effectively follow individuals across many different platforms. This explains why ads for goods we have previously researched online (or even eBay items we have looked at) often show up days later on unrelated websites.

The other distinctive feature of programmatic buying is that it uses a byzantine system of real-time auctions, with buyers effectively bidding among each other for particular ad placements. This is all supposed to happen in the 250 milliseconds before a webpage loads. Over time, the bidding system has grown to include a long and opaque chain of intermediaries, including supply-side platforms and demand-side platforms. This opaque supply chain makes it difficult to know exactly where ads are going and who is seeing them – and it also slows down page-load times for users.

Recent months have seen a string of industry scandals related to programmatic buying – and they don’t just relate to unfortunate ad placements. Brands, publishers, consumer advocates and regulators are all starting to speak out about a series of problems in the system.

One of the issues is revenue leakage. Publishers increasingly complain that they are being ripped off by ad-tech vendors. For example, the Guardian (which sells the majority of its display ads programmatically) receives only 30 per cent of the revenue generated by these sales, with the rest going to ad-tech intermediaries. This week, it announced it is suing its former programmatic partner, Rubicon Project, over just that issue. It has also pulled its ads from YouTube because of brand safety concerns.

In addition to revenue leakage concerns, there are also longstanding questions about deceptive publisher behaviour, traffic broker fraud and ad network fraud. Bot fraud is another massive issue, with industry research suggesting that up to 37 per cent of traffic on some websites is fraudulent.

“Ad-tech companies have made billions of dollars a year from fraudulent traffic,” says Shailin Dhar, an ad fraudster turned ad-tech guru quoted in the Financial Times. “Fraud is built into the foundation of advertising supply.” Add to this massive consumer use of ad blockers, and we have the ingredients for an industry crisis.

Google is in a unique position here. As the owner of YouTube, it controls one of the major venues for programmatic ad spending. It also owns the largest digital ad exchange, DoubleClick. So it has a lot at stake in the present system of programmatic advertising, which it helped to create.

But YouTube, as an open video platform, makes Google vulnerable. As we all know, YouTube is a massive ocean of potentially objectionable content. It contains the best and the worst of the internet, and of human nature. Google’s complex filtering systems are still poorly equipped to distinguish between “safe” and “unsafe” content (and they frequently overreach when trying to do so). Even though the company is frantically tweaking its algorithms to satisfy nervous advertisers, brand safety will always be an issue.

For the purposes of research, I visited a number of alt-right and hate-speech YouTube channels this week to see what ads were being placed against them. Within minutes, I had viewed ads from major brands including a Hollywood movie studio and a car manufacturer. Hitting “reload” repeatedly brings up more well-known brands, none of which would be happy to be associated with this kind of content, but all of which would find it hard to avoid if they wish to access the kind of audience that (from an ad-tech perspective) becomes algorithmically associated with such content.

Put simply, there is no way that the programmatic model can ensure brands will not, from time to time, end up next to unpleasant content. The rise of advertising automation and social media paradoxically means the end of control for brands.

The YouTube problem is probably not going to peter out any time soon, partly because it is so easy to expose these brands to embarrassment. All it takes is a dodgy YouTube channel, a few clicks, and voilà – a news story.

Indeed, the prospect of getting one over on Google may explain the unbridled enthusiasm with which many news outlets – notably the Times, the Financial Times, the Guardian and the Fairfax papers – have been reporting the story.

They are motivated by a mix of public interest and self-interest. Anything that can be done to discredit the programmatic advertising model and its Silicon Valley champions may work in their favour. In this sense, the brand safety controversy could be good news for old media. More direct relationships between ad buyers and publishers might mean cutting out some of the ad-tech intermediaries.

It could also push advertisers (especially prestige brands, for whom context is critical) towards purchasing less risky kinds of advertising – such as print and television advertising – rather than competing for low-value eyeballs in the jungle of Facebook and YouTube. Another option is branded content (aka product placement) in TV shows and movies, and via social media “influencers.” If ad dollars were to move around in this way, the impact on both publishers and platforms could be significant.

This gives us a sense of the larger implications of the problem. Brand safety in programmatic advertising is about more than the reputation of Volkswagen or Bunnings. It is also, at a more structural level, about the economic models that underpin online media in general.

The future of news media depends on the transaction models that get used by ad agencies and exchanges, because they ultimately fund the journalism that these institutions produce. Similarly, the governance of social media platforms (how they regulate sensitive content, for example) may also change as a result of what happens in the digital advertising ecology.

So, there is a lot at stake in these debates. Even if you hate advertising, like most of us do, you might want to tune in for this one. •

Ramon Lobato is a Senior Research Fellow in the School of Media and Communication at RMIT University.