Fifteen years after it was first proposed, digital radio is almost here. Has it come too late, asks Jock Given in this interview with Peter Clarke 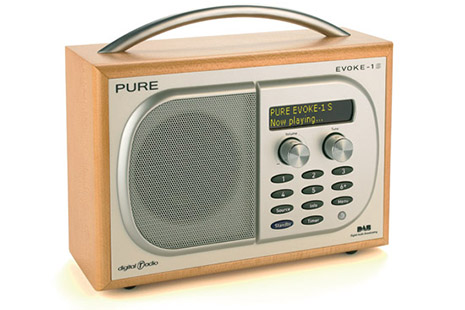 DIGITAL RADIO, as an evolving technology, has been around for over twenty years. Now, after much plotting, planning, tests and delays, it will start up in Australia in the middle of 2009. It comes with a joint promise: better audio quality and potentially more diversity of audio content. But since serious discussions about its introduction here first took place about fifteen years ago, the digital media world, and the audio aspects of it specifically, have changed dramatically. The internet has blossomed. MP3 players and other mobile digital devices have proliferated. Podcasts in their various forms are now commonplace. Our listening habits and options have shifted and multiplied. And digital radio in Britain has struggled. It is into this ever-mutating media environment, where much audio content has been decoupled from its broadcast origins or actually starts as a digital non-broadcast creation, that digital radio launches itself with all the high hopes of a new medium or a very old one with new credentials. But will it succeed? Will consumers buy a digital radio receiver? Why would they? How will broadcast radio in its digital form make its mark in the jungle of competing hybrids? Jock Given from the Institute for Social Research at Swinburne University of Technology gives Peter Clarke an unvarnished look at the odds for this digital latecomer.