Electorally speaking, Cory Bernardi is on the wrong Coalition faultline 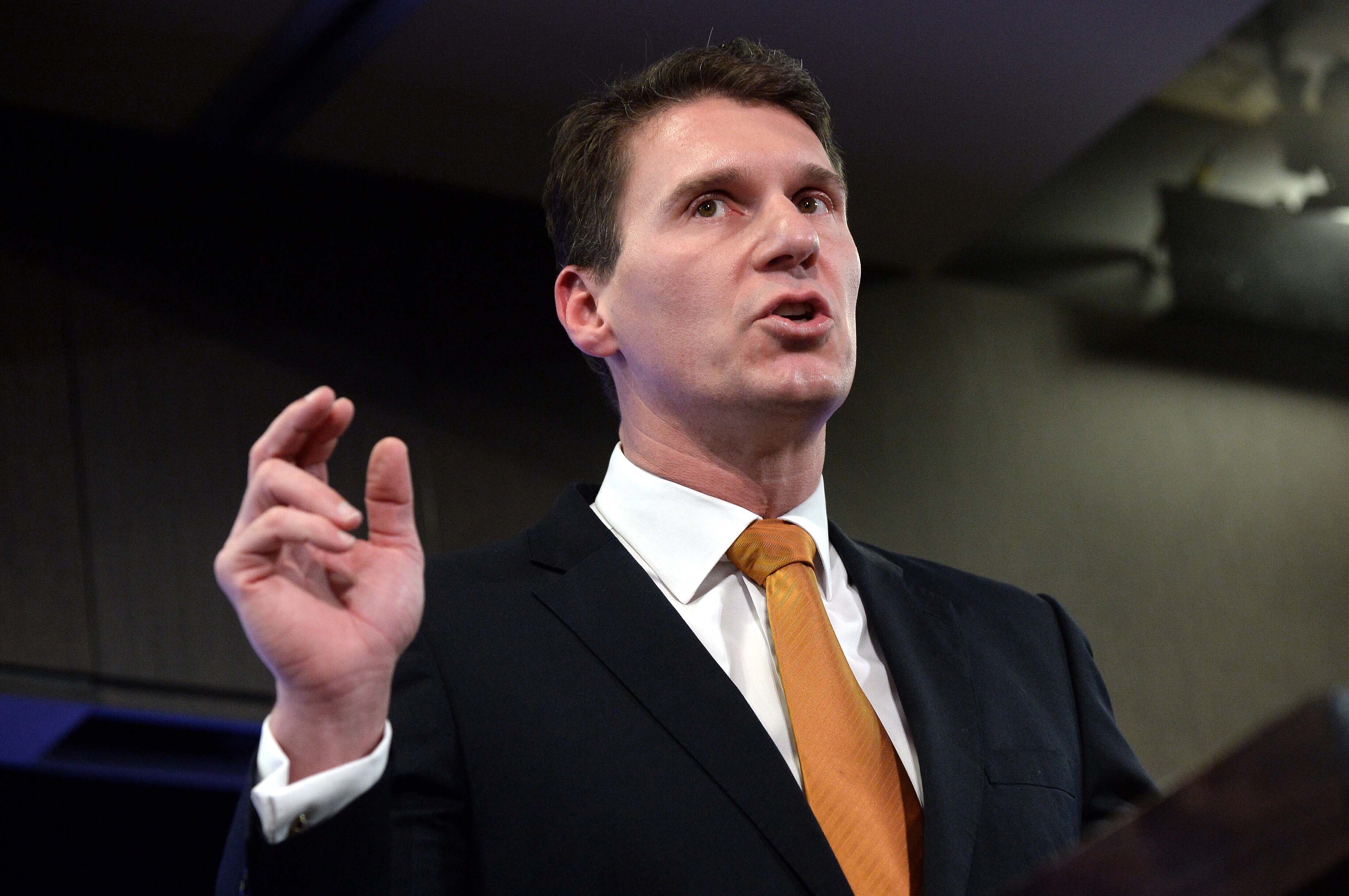 South Australian Senator Cory Bernardi is said to be preparing to quit the Liberals and launch a new party. Perhaps. It is rumoured. The signs are there. And he would, apparently, be bankrolled by mining magnate Gina Rinehart.

Bernardi appears to have drawn great inspiration from Donald Trump’s success in the United States. But if the aim is to emulate the American president-elect, The Cory begins with some massive drawbacks.

Trump was a showman with a massive domestic profile, thanks in part to his reality TV show. He commandeered a major political party and rode it to high office. Bernardi, by contrast, wouldn’t be recognised in the street by the vast majority of Australians. A humourless ideologue who actually seems to believe what he says, and nothing if not consistent, he couldn’t be more different from the American charlatan.

Bernardi is firmly of the political establishment, and preoccupied with arcane ideological wars. His name recognition is restricted to aficionados of that small-town soap opera known as Australian politics. And his brand of politics is cerebral and laden with symbolism. He fights for what he sees as the soul of the Liberal Party and remains true to the conservative movement, but unfortunately the wider public couldn’t care less, and nor, on the whole, could the party room. But he is big among the party base – and, of course, in the political media, because he makes good copy.

Most importantly, like many in this country who have drawn validation from Trump’s election, Bernardi chooses to emphasise one part of Trump’s brand, his “political incorrectness”: the tirades against Muslims, barely veiled racism, what some call “white nationalism.” But as for Trump’s “economic nationalism” – interventionist and big-spending – Australian conservative fans simply wish it away.

Trump won the election mostly because he was the Republican candidate and around 90 per cent of voting Republicans opted for him. But a big swing among members of the fabled white working class got him over the line, and they weren’t just drawn to him because they yearn to speak more freely about minorities.

They want their old jobs back. Someone like Bernardi, an advocate of small government and free markets, has little to offer their Australian counterparts. His strongly held positions on abortion and same-sex marriage are a yawn, if not a turn-off.

He has spent years cultivating an image as a maverick. As a rule, mavericks in major parties generate popularity in their own electorates, at the expense of their party. But compare Bernardi with Queensland MP George Christensen, another media favourite whose every asinine utterance, tweet or Facebook post is treated as newsworthy by an insatiable political media. His antics deliver him stature in his electorate of Dawson, where he might or might not survive as an independent were he to follow through on his threat to leave the Coalition if it doesn’t move to the right.

But under a party banner with the dour Bernardi as leader? Forget about it.

And there’s another problem for Bernardi. As a senator, the “maverick” electoral dynamic doesn’t kick in at all. Barring another double dissolution, he is guaranteed two terms, which is just as well for him; stripped of the Liberal banner, he would have trouble getting re-elected. The senator’s causes have never been about his state, whose vote he would rely on. Re-election would depend on his behaviour as a crossbencher over the next five years, but the market for his brand of politics is minuscule. The dextrous Nick Xenophon he ain’t.

Okay, this is largely a silly-season beat-up and any commentary (like this) merely encourages poor behaviour. The fact that MPs such as Bernardi and Christensen can take pot shots at the prime minister with impunity is symptomatic of Malcolm Turnbull’s depleted authority, thanks mostly to a poor election performance in July.

And the prospect of Christensen (or any other Coalition lower house member) moving to the crossbench gives this story much of its dazzle. But who would be dumb enough to do that and likely end their political career at the next election?

The major faultline in the federal Coalition involves two politicians who actually are household names: Barnaby Joyce and Pauline Hanson. If centre-right cohesiveness does suffer strain in 2017, it’s likely to come from the lure of One Nation, mostly among, but not restricted to, rural voters.

Hanson’s profile, language and prescriptions make her the closest thing to Australia’s Donald Trump, with one big difference: she hasn’t hijacked a major party. •

The man behind the “perpetual conflict machine” 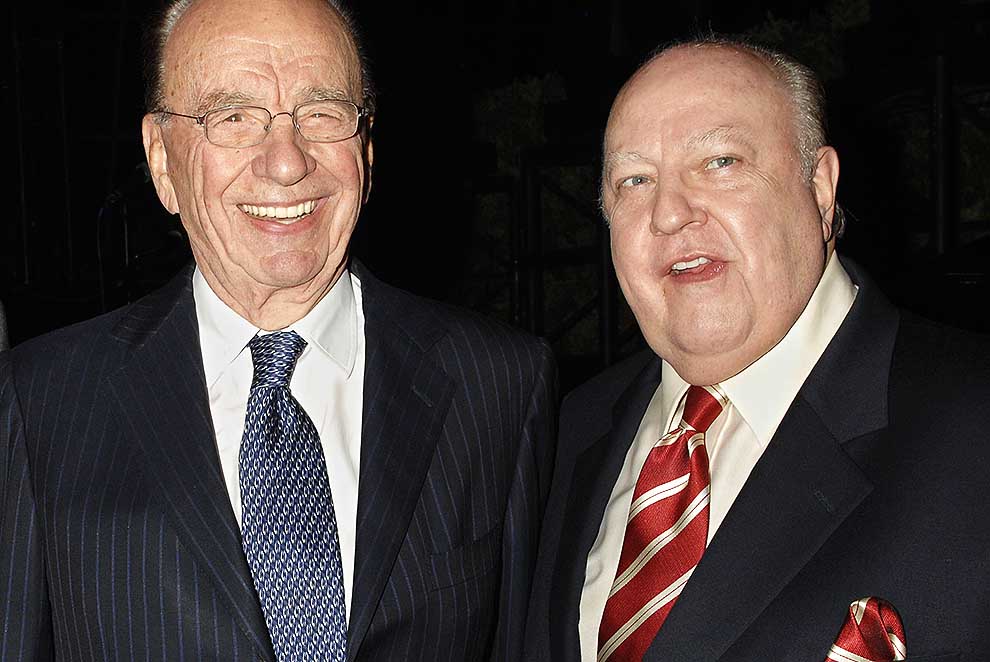