How Nine and Fairfax sat the wrong test

There’s a good reason why the ACCC didn’t block the Fairfax–Nine merger, and it tells us why government policy needs to change 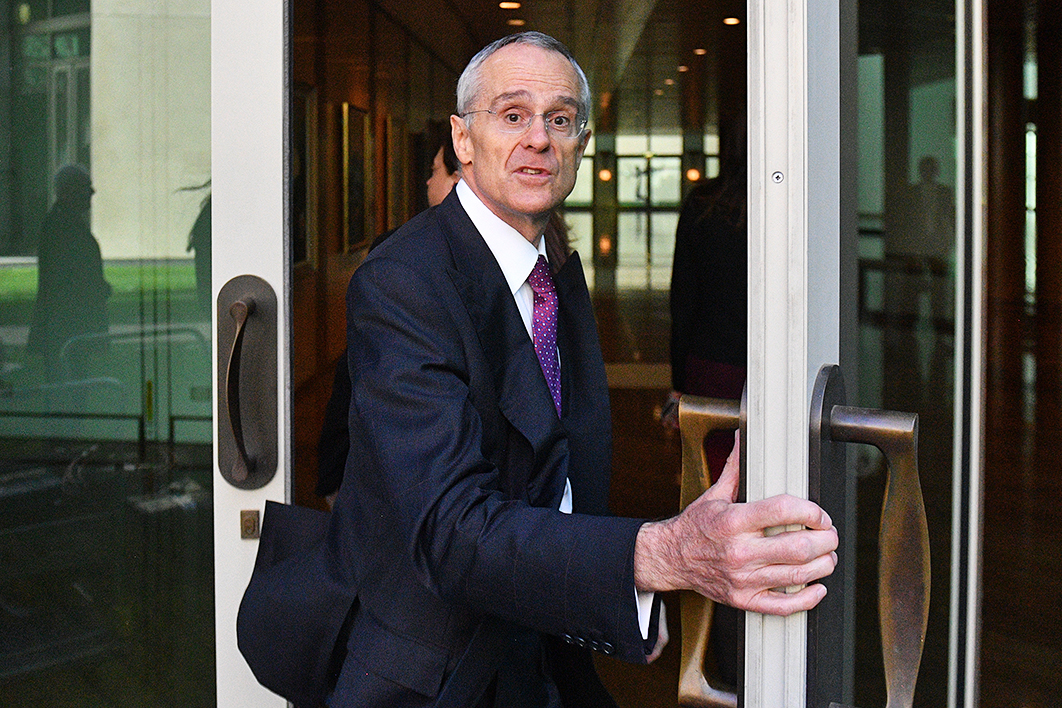 Australia is going to be worse off as a result of the merger between Nine and Fairfax media, the chairman of the Australian Competition and Consumer Commission, Rod Sims, acknowledged yesterday — but nevertheless he won’t stand in the way. And that is because he almost certainly can’t.

Hardly anyone was surprised by this result, but that doesn’t mean we should pass lightly on. There are things about the inquiry worth noting, and the outcomes underline the shortcomings of our current system of media regulation.

The ACCC took an unusual tack in this inquiry. It is a market regulator; its legislation is focused on markets and competition. Asking it to address the non-commercial interests of citizens as media users is always going to be a stretch — like using a spanner to hammer a nail.

Nevertheless, the envelope was pushed a bit. In previous media merger inquiries, the ACCC and its predecessor, the Trade Practices Commission, looked mostly at the markets for advertising. News and information came a poor second. No matter how much those concerned with concentration of media ownership wailed about concepts such as the market for ideas, it didn’t cut it with the competition regulator.

This time round, things were a bit different. The ACCC’s report, its issues paper and its media release dealt largely with a new concept: the market for news and information. This, to my knowledge, is a first. The reason the merger went ahead is that the ACCC concluded that it would not substantially reduce competition in this or any other market, which is the test under its legislation.

The ACCC also found that the issues it considered were complex, and I agree. And I suspect that a better understanding of how journalism works might lead to a different conclusion. Journalism is not one thing, but many. It includes investigation, but also the less glamorous but vitally important work of routine coverage of the courts, local government and affairs of the community.

Part of the reason for the ACCC’s decision was that new entrants in online news media — such as the Guardian Australia and the Daily Mail — provide what the ACCC claimed was a substitute for the services of the merged Nine/Fairfax. But this is to misunderstand the role of journalism. One service is not necessarily substitutable for another — or not once you understand the audiences as citizens rather than consumers.

The geographical area given most attention in the ACCC’s report was the Hunter region, centred on Newcastle, with its Gold Walkley Award–winning newspaper, the Newcastle Herald, famous for the journalism that sparked the royal commission into institutional sex abuse.

Here, the merged Nine–Fairfax will be the main provider of regional news and information. Clearly, none of the online start-ups is a substitute for what these local newsrooms do. They do not have reporters sitting in local council meetings, or reporting local courts, or asking hard questions of local authorities.

Nor do they have reporters, like the Newcastle Herald’s Joanne McCarthy, spending months and wearing out shoe leather to develop sources and hold the local authorities to account for sex abuse in Catholic institutions.

It is a truism of newsrooms that all stories are local. Local issues, aggregated, make up the concerns of the nation. National issues play out in local streets, schools and hospitals. If we imagine a reduced newsroom for the combined Nine–Fairfax entity, then it will be the local stories that are reduced and the community will know itself less well as a result. By extension, we all suffer.

I am not arguing that the ACCC’s decision was wrong under its legislation — rather that the legislation is inadequate, and the knowledge base for decisions also not what it needs to be.

For example, it has long been the case that the competition regulator has understood newspapers and television to be operating in separate markets, with only insignificant competition between them. This was part of the reason for cross-media ownership laws, to prevent one owner dominating all platforms.

The fact that increasing numbers of people access news online changes that. The platforms converge. The ACCC referred to this fact, but clearly didn’t think it altered the fundamental perception that Nine and Fairfax are in separate markets for news and information. Said Sims: “Nine’s news and current affairs programs target a mass market audience while Fairfax’s print and online publications tend to provide more in-depth coverage, targeting the demographic of its subscription audience.”

Another factor was that the ACCC thinks that if the Fairfax mastheads were sold off to new players — perhaps the Newcastle Herald or the Age to a local buyer — they would have a commercially viable future as standalone entities.

But given the difficulty of monetising journalism online, as Sims acknowledged, “It is hard to predict the future landscape with any certainty.” This, of course, is particularly acute in regional areas, where the size of the audience makes monetising journalism even more difficult. And, as Sims also acknowledged, there were questions about how much someone would pay for such businesses if they were sold off.

One of the oldest chestnuts in competition law in Australia has been whether media mergers should be subject to a specific public-interest test, as well as the market considerations that are the ACCC’s natural home territory. Such a test — which exists in some other countries — would be difficult to define and difficult to apply. As well, competition law is not necessarily the best home for addressing the needs of Australians conceived as citizens, rather than as consumers.

But the ACCC decision — an acknowledgement that Australians are ill-served by this merger, but there is nothing the ACCC feels it can do about it — once again highlights the fact that successive governments have failed to give us a modern, fit-for-the-times system of media regulation.

Instead, they have focused on removing admittedly outdated regulations conceived in terms of different platforms, without offering any more fit-for-purpose replacements.

Australia is at least ten years overdue for a new-broom approach, guided by research on how the “market” for news and information actually operates in the modern media world. •

Declaration: Margaret Simons was among the people consulted by the ACCC inquiry into the Nine–Fairfax merger. She participated in one teleconference and provided the inquiry with published and unpublished research. 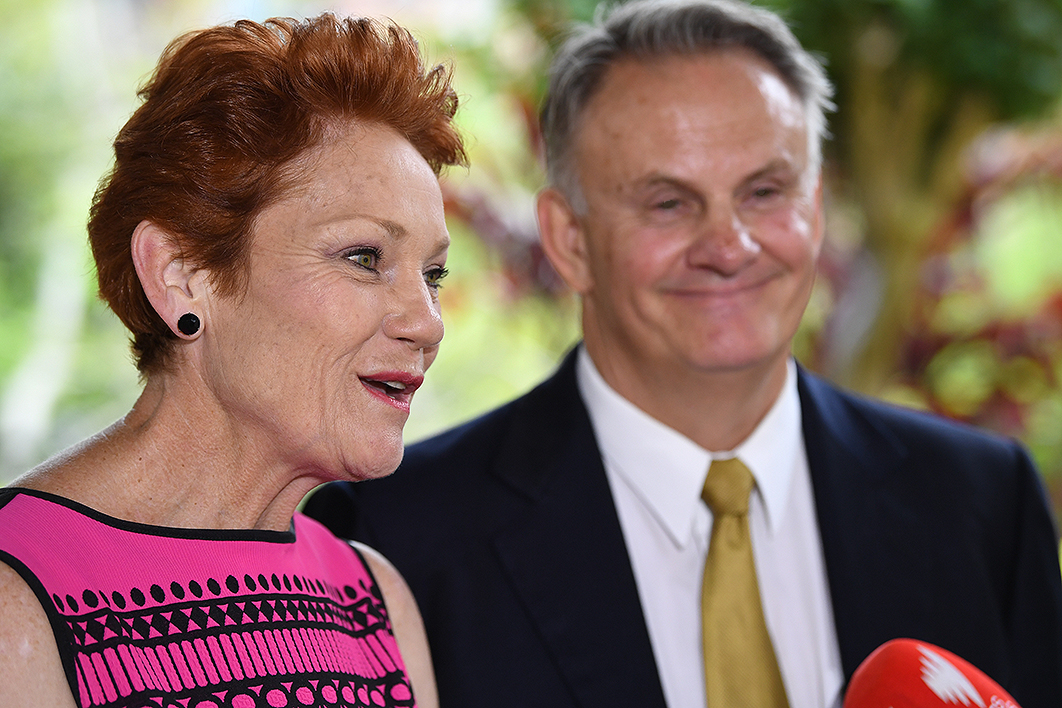