Books | Middle age is expanding, which is mostly good news 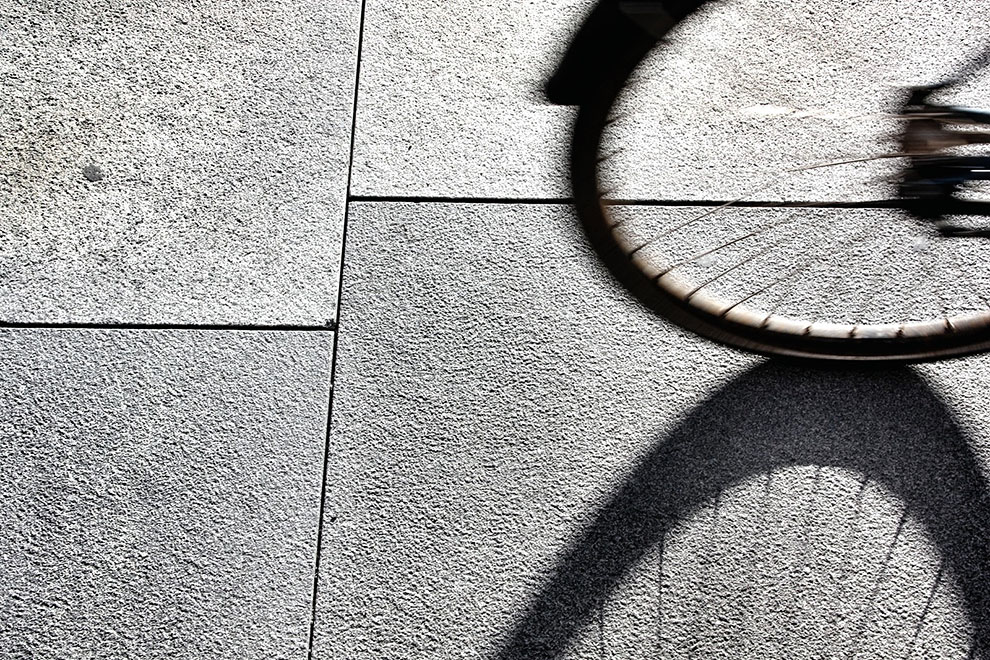 “These years are the gift medical science has given us.” marfis75/Flickr

I once asked my father what it was like getting old. He thought about it for a moment, and then he said, “Well, it gets easier to forgive your enemies, but harder to cut your toenails.”

Like many elderly Australians, he died in hospital, ushered into oblivion on a gently rising tide of opiates just one day after his seventy-seventh birthday. My mother had an equally common demise. She died in a nursing home at the age of eighty-six after drifting for years through the ice floes of dementia.

Old age is tough: your body betrays you; no one gives a crap about your hard-won wisdom; and the whole project rushes towards its inevitable conclusion like an out-of-control billycart.

The signs have been there for a while, of course. My father’s father died at the age of thirty from tuberculosis; my mother’s father retired at sixty after forty-four years with the same firm, then dropped dead of a heart attack aged sixty-three. (A lifelong teetotaller, he asked for a brandy, took a sip, and expired.) Their wives outlived them, but neither lasted as long as my mother – both died in their early seventies.

The Australian Bureau of Statistics predicts that Australian males born today will live to 80.4 years, and women will last even longer, until 84.5. With advances in medicine, more and more of us will easily make it to one hundred. Many of the children born in the first decade of this century will see in the new year at the beginning of 2100.

According to the Edgars, this historic shift in life expectancy is also rearranging the structure of our lives. Roughly speaking, they believe there are now four stages to an Australian life.

People are “younger” for longer. By the time you’ve been schooled, enjoyed a gap year, gone to university, and frittered away a few years travelling, you’ll be twenty-five. By that age, my father had been in the workforce for a decade.

From twenty-five to forty-nine, the Edgars say, Australians will enter a period of “maturity.” This quarter-century slice of life might be called “Zorba Time.” Remember that Zorba the Greek famously said, “Am I not a man? And is a man not stupid? I’m a man, so I married. Wife, children, house, everything. The full catastrophe.”

According to the Edgars – both aged eighty and still engaged enough to write this engaging book – the next stage carries the biggest change. The years from fifty to seventy-five, they argue, have become the new middle age.

For Australians born before the cold war, arriving at that stage of life meant you were way over the hill and well into the valley of the shadow of death. With old age arriving much later than it did just a few decades ago, the final stage of existence stretches from about seventy-five to a century.

The new middle age is a demographic reality that can’t be avoided. For today’s Australians – both the much-criticised baby boomers, and the generations they generated – “This is our peak; these years are the gift medical science has given us.” In order for us to use this gift wisely, the Edgars argue, Australia needs “a radical and creative rethink of the way we should restructure a hundred-year life.” And we have to start by reimagining this time of life as a bonus, not a burden.

Peak is split into two halves. The first part paints the big picture. It tells the story of Australia’s haphazard struggle to meet the challenges of living with longevity, particularly in the labour market and family relationships.

With higher rates of long-term unemployment among the over-fifties coupled with a higher incidence of “grey divorce,” the new middle age might look more like a trough than a peak, but the Edgars remain optimistic. The newly middle-aged are a potent political force – and membership is pretty much unavoidable – so why can’t change occur?

But can the modern digital economy absorb these changes? The world is ruled by the workaholics who have created it in their own image. And now robots, algorithms, automation and AI are conspiring to create a workless economy. How does this mesh with the demographic revolution identified by the Edgars?

The second half of the book is a series of profiles based on interviews with ordinary Australians drawn from the authors’ circle of friends and acquaintances. They remind you that everyone’s life, written down, looks a bit like a small raft bouncing through the rapids of a big river. They make you wonder what your own mini-biography would look like – and how satisfied you would feel with it.

But there’s a sameness about the experiences portrayed. There are divorces, deaths, illnesses, and economic challenges, to be sure, but the Edgars have profiled people who are all accomplished “reinventors.” It might have been useful to hear from some of those Australians whose lives have run aground on societal change.

Part pep talk, part revolutionary pamphlet, the Edgars’ book is a quick and informative read on a subject that will engross more and more of the population. Clearly written – and published in a pleasingly large, easy-to-read font – Peak grapples with one of the great themes of the twenty-first century: what the hell are we going to do with all this extra time? • 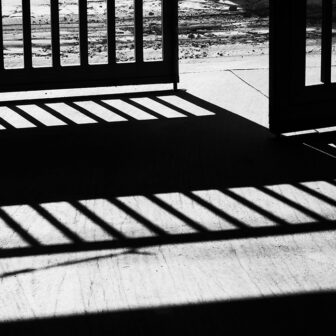