It has to be worth it

State governments are getting most of the credit for tackling Covid-19, regardless of what they do 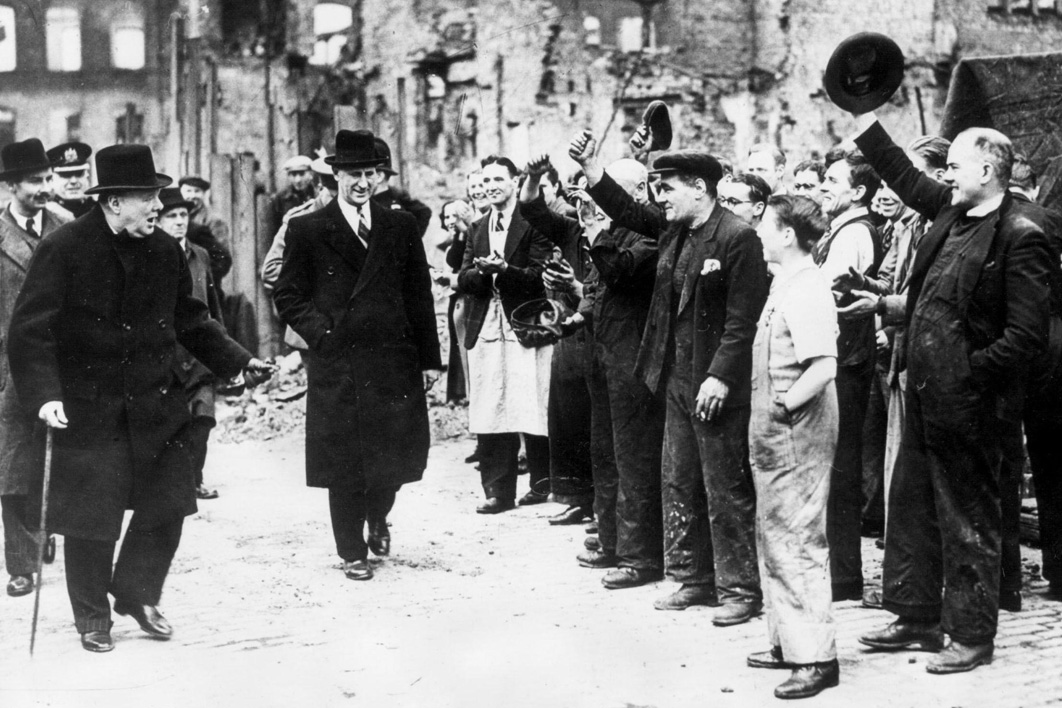 How would they know? Winston Churchill receives a warm greeting in London on 21 January 1941. Keystone Press/Alamy

In the final week of last year’s Queensland election campaign, Gladys Berejiklian assured her northern neighbours that Liberal National Party leader Deb Frecklington would have opened the state’s borders “months ago” if she were in charge. The NSW premier might have believed she was helping her LNP colleague, but she wasn’t — she really wasn’t.

She was projecting her own electorate’s strong approval for her relatively mild Covid touch onto Queenslanders, but it was the last thing most of them wanted to hear.

It’s not that inhabitants of the Emerald City are more innately disposed to risk-taking and embracing their rights than others are, as some commentators imagine. That story might work, up to a point, in relation to the old Sydney–Melbourne split, but the comparison totally fails when it’s applied to Western Australia or, indeed, Queensland, where the folks tend to fancy themselves as ruggedly anti-government. And need we mention Sydney’s 2014–20 lockout laws, a “nanny” policy that no other capital city went near to matching?

No, the reason for the differences is that most people support their own government’s approach to Covid, pretty much regardless. At a deep level they need to, otherwise all this misery hasn’t been worth it. And even if there is an inkling that another path might have been preferable, changing strategy mid-course is hard to contemplate.

The decisions have been driven by politicians and health experts (the actual mix is difficult to judge, with premiers often insisting they are simply following advice, but then claiming credit for good results) and inputs would include factors like effectiveness of contact tracing, demographics and, yes, party identity and philosophical inclinations. In New South Wales, the success of the lighter hand in previous outbreaks, and some subsequent self-congratulation, has led to a reluctance to change course in the face of new evidence about the Delta variant. It’s understandable that the government can’t admit it should have locked down more strictly at the beginning of the current outbreak, but it seems quite obviously the case.

Approving of, indeed clinging to, the government in this desperate hour means agreeing with its choices. Even in Victoria, which accounts for almost 90 per cent of the country’s deaths so far (though slowly dropping), Andrews and his seemingly tarnished government are still held in high esteem, certainly higher than the parliamentary opposition.

The principle applies whether or not the approach has involved erring on the side of caution. Sydneysiders have strongly resented outsiders’ pontifications about their lockdown not being harsh enough. Then, when the government tightens the rules, the same Sydneysiders largely support that.

The wartime analogy can be clunky, but it does work for the Covid crisis — particularly the echoes of Winston Churchill during the second world war, when Britain had opinion polls but Australia had very few (apart from the odd Roy Morgan Gallup poll). A big majority of Brits believed Churchill was doing a splendid job — but really, how would they know? Even today, experts and historians are divided on the wisdom of many of his decisions. But the loss of life in soldiers and civilians had to be worth it, and at the time naysayers received short shrift.

And so, in October 2020, Queenslanders — under restrictions, borders closed — couldn’t countenance an alternative that would cast all this suffering as being for nothing.

We know Covid has been good for state and territory incumbents, but what are the latest indications about national politics? If Scott Morrison has one Achilles heel it’s a tendency to rhetorical short-termism, an unwillingness to consider what an utterance that seems appropriate today will look like in a week, or several months. “It’s not a race, it’s not a competition” is but one example. His government is being blamed for vaccine rollout problems, but his personal ratings remain healthy — by normal standards, anyway, if not Covid ones.

As the months roll by, more and more state and territory governments seem to be hogging that Covid authority, providing the reassurance and security that voters crave. As long as our second-tier government is getting things right, does it really matter who is in Canberra? They write the cheques, and anyone can do that.

Opinion polls these days have Labor ahead after preferences, and by quite a bit in the latest Newspoll, with both sides on a 39 per cent primary vote, and the opposition ahead 53–47 two-party-preferred. (The caveat, again, is that the polls were very wrong in 2019.)

Betting markets are not the great predictor of results some claim — they’re more an efficient distiller of general expectations. In recent weeks, for the first time since the last election, they have had Labor favoured ever so slightly to take office next time.

At the moment, at least, general expectations seem reasonable. •

When and why did friendship slide down our hierarchy of relationships? 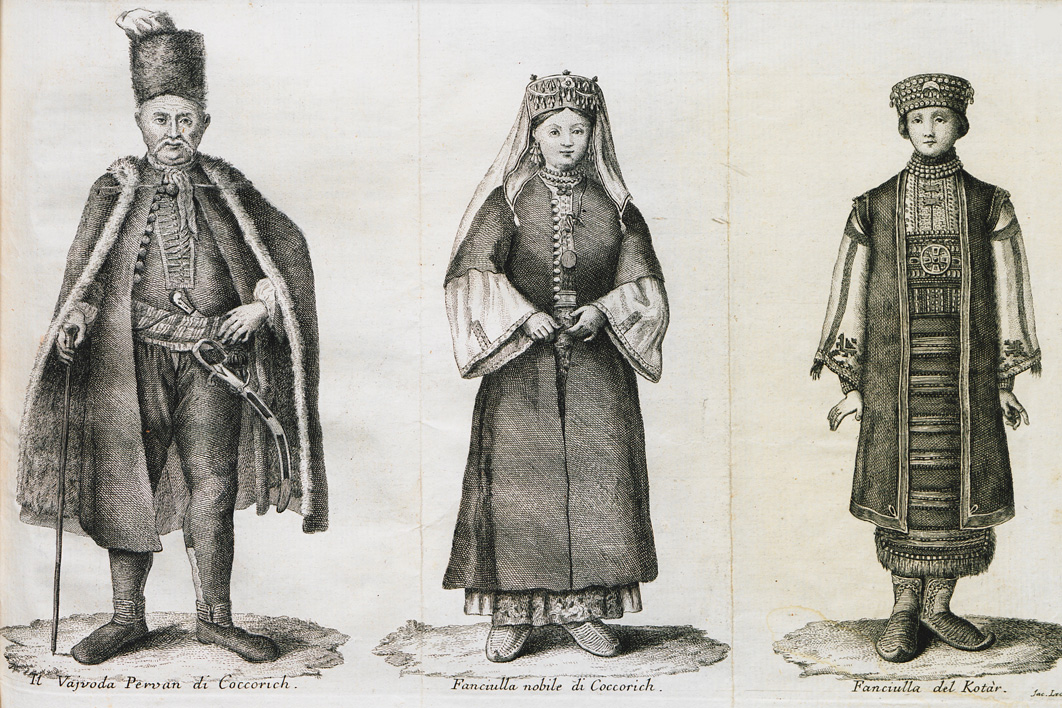