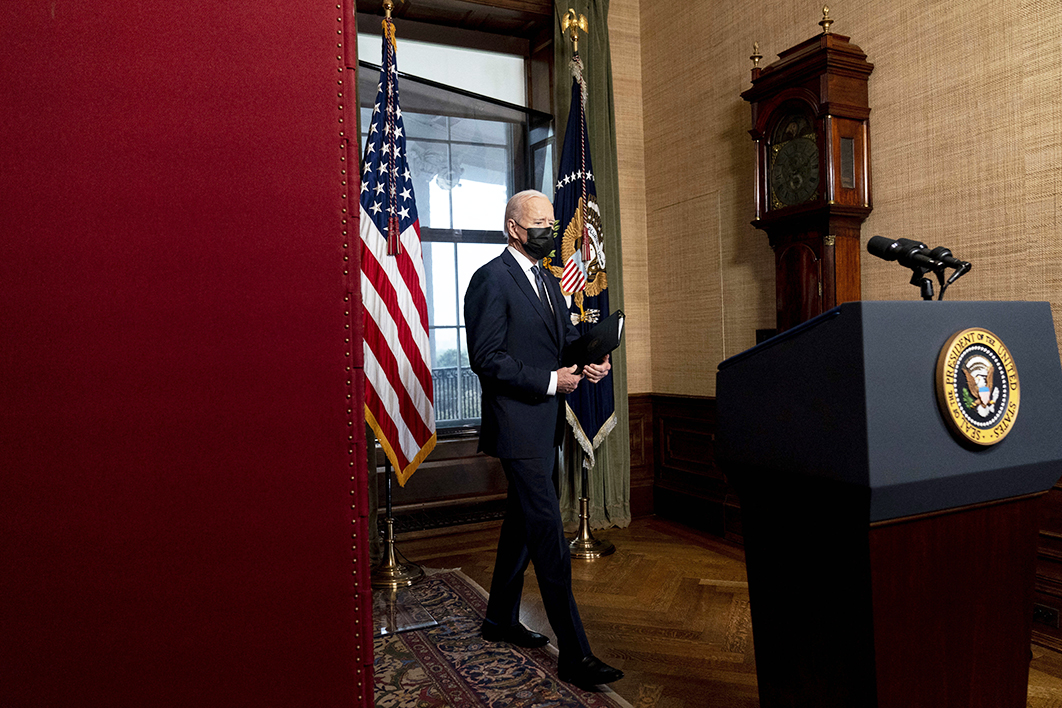 Joe Biden’s administration has repudiated the “soft neoliberalism” that characterised Barack Obama’s administration, particularly during its first term. In contrast to Obama’s caution, Biden has happily expanded a huge inherited budget deficit, by a further US$1.9 trillion with the American Rescue Plan. Long-running attacks on the welfare state have been replaced by a commitment to cut child poverty in half.

What explains this shift? It is largely a matter of generational change within the Democratic Party. Despite being led by the oldest president in American history, the Democrats are predominantly the party of the young. Exit polls revealed voters aged eighteen to twenty-nine overwhelmingly supporting Biden over Trump by a margin of 62 to 35 per cent. Biden also won easily (52 to 45 per cent) among voters aged thirty to forty-five. Young Democrats have little interest in the centrist politics of the Clintons, or even of Barack Obama.

It’s worth distinguishing this observation from the pop sociologists who divide the population into “generations” — boomers, millennials, gen X and so on. Most talk about the differences between generations mainly consists of repackaged age-old clichés about the laziness and irresponsibility of the young, the growing conservatism of the middle-aged and the rigidity and hypocrisy of the old. And the idea of sharp distinctions between groups like boomers, millennials and gen Xers is nonsense: most of the time, differences in class, race and gender are far more important than the fact of being born in the same year, let alone within the spans of fifteen years or so taken to define generations.

But some experiences shared by members of a given generation can make a permanent difference in the typical attitudes of that generation. (Bear in mind that these are only averages, with lots of exceptions.) Among the most important of these is the state of the economy when people make (or fail to make) the transition from education to employment. Entering the labour force during a recession has a permanent adverse effect on lifetime earnings, and that experience flows on to social and political attitudes.

Political views formed in early adulthood are quite durable, particularly when they are the result of very good or very bad economic outcomes. While the New Deal of the 1930s produced a generation with large numbers of lifelong Democratic voters, the prosperity of the 1950s gave rise to the Republican majorities elected by the “silent generation,” a very early attempt to sum up a whole generation using a catchy label.

Until recently, the leading voices among Democrats came from a cohort whose views on economic policy issues were formed during the rise and seeming triumph of neoliberalism, from the early 1970s to the end of the twentieth century. The ideal among this group was to be “socially liberal and economically conservative” without going too far in either direction.

Rather than focusing on birth dates, it may be better to identify this cohort with a cultural reference. The TV apotheosis of “soft neoliberalism,” The West Wing, aired from 1999 to 2006, just as the times that created it were coming to an end. The character of Matt Santos, elected president in the final series, was apparently modelled on Barack Obama.

West Wing Democrats like Obama are being replaced by party figures who experienced only the growing inequality and periodic crises of the twenty-first century. No one under forty can have any clear memory of the “end of history” announced in 1992 by Francis Fukuyama or of the boom years of the 1990s. No one under thirty (with the exception of a few precocious teenagers) watched The West Wing.

Americans who have come of age since 2000 (millennials and gen Z, in the standard typology) have seen few if any positive outcomes from financialised capitalism. The century began with a recession caused by the collapse of a speculative bubble in dotcom stocks, similar to the current bubble in absurdities like Bitcoin. Although that first recession of the new millennium wasn’t severe, recovery was achieved only by an expansionary monetary policy that sowed the seeds of its own destruction. In an underregulated financial market, low interest rates are bound to lead to speculation, unsound financial innovations, and ultimately disaster.

Even as the economy slowly recovered, the combination of growing inequality and greatly increased college debt left middle-class millennials with the prospect that they might never be as well-off as their parents. For those without a college education — people whose real wages (on standard measures) peaked around 1980 — that prospect was already a grim reality. The boom in “deaths of despair” is one outcome of this process. Among Democrats, the result has been an abandonment of the 1990s rhetoric about “rising tides lifting all boats” and the implicit assumption that those tides are generated by the gravitational pull of the free market.

A striking illustration of the shift is the recent ostracism of Rahm Emanuel, a special adviser to the Clintons who went on to be Obama’s chief of staff and later mayor of Chicago. Emanuel, who is generally assumed to have been the model for Josh Lyman, arguably the central character in The West Wing, is an outcast in today’s Democratic Party. His attempts to secure a position in the Biden administration were met with furious opposition.

This is not because Emanuel has changed his views but because he has stuck to the same positions he held twenty or thirty years ago. He was close to big business, a promoter of Bill Clinton’s draconian 1994 crime bill, hostile to teachers unions, and contemptuous of “liberal theology” ( “liberal” in the American sense). Joe Biden, by contrast, who shared many of the same positions then, has shifted left along with the party as a whole.

These shifts are not yet set in stone. But if Biden succeeds, as he seems to be doing at present, the cohort of young Democrats who elected him will be a powerful force in US politics for decades to come. •

John Quiggin is a Post-Laureate Fellow at the University of Queensland and a regular contributor to Inside Story. His next book, The Economic Consequences of the Pandemic, will be published later this year by Yale University Press.

The life of an exile

A Jew in Nazi Germany, a communist in Robert Menzies’s Australia, an Australian in East Germany — the remarkable life of Walter Kaufmann 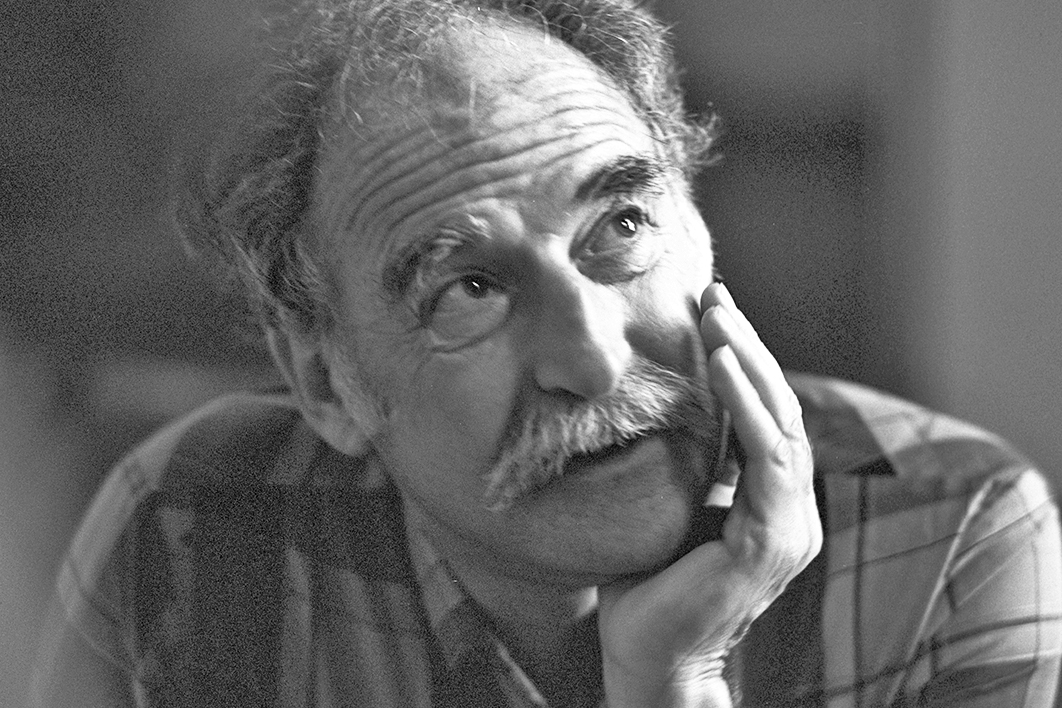