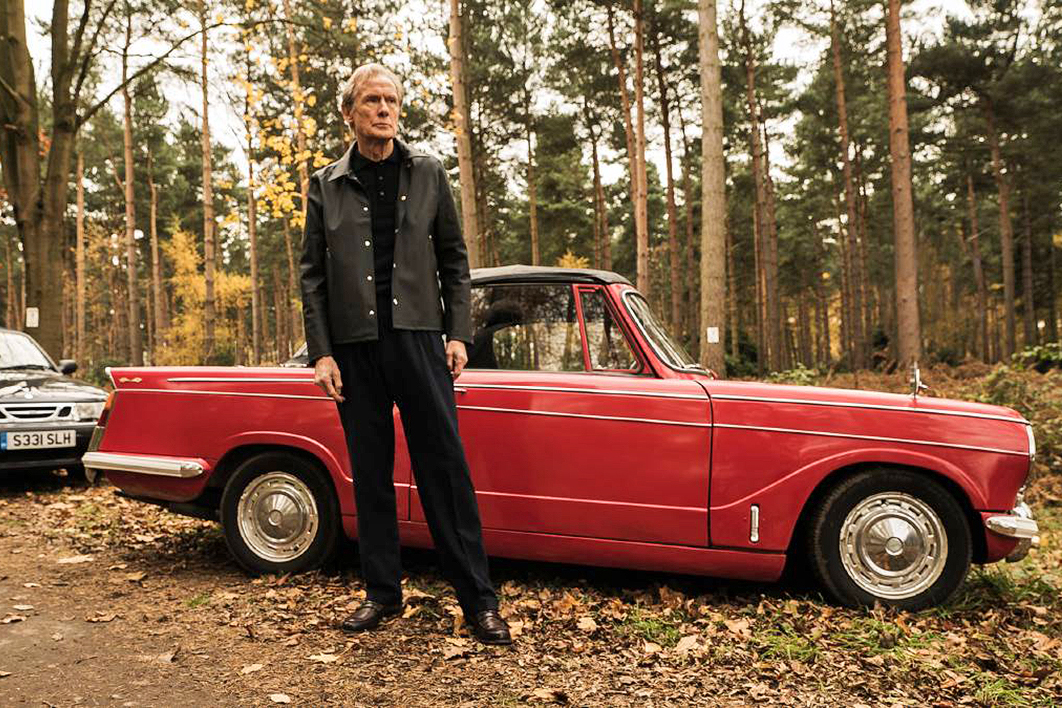 Let me come clean at the outset. After much profound thought and a second viewing, I still haven’t a clue as to what the title of this provocative film really means. I urge a great many people to see it and feel sure someone will twig to its elusive relevance — beyond the reference to how a suit jacket might be done up, or not.

So, what has first-time director Carl Hunter put before us? In genre terms, descriptors such as family drama, dark comedy and fantasy come to mind, and yet none of them (or even a combination of them) seems quite convincing. Given too that it stars Bill Nighy, an actor whose persona always seems to resist pigeon-holing, and that it is one of the few films in which Scrabble plays an important role, its genre-bending is perhaps not surprising.

Sometimes Always Never opens on a long, wide shot of a man, seen from behind, alone on a rather bleak Northern England beach, and this establishes at once two crucial aspects of the film. Nighy’s character, Alan, is essentially a man alone, but equally significantly we are being introduced to the pervasive visual style of the film. This is a film that rarely deals in close-ups; rather, it places its characters in settings that either confine or isolate them.

Alan is joined by his son Peter (Sam Riley), with whom he seems to have a somewhat fractious relationship, and they drive off to the morgue. Their purpose is to see if the corpse lying there is that of Alan’s older son Michael, who has been missing for a decade, having stormed out of the house after a quarrel over a game of Scrabble. On the way, they quibble over words — Peter has “stuff” to do, whereas his father insists the correct term is “work.” In this film, no trivial exchange is wasted, and words are several times highlighted on screen in ways that challenge the idea of a constricting realism.

At the morgue is another couple — Margaret (Jenny Agutter) and Arthur (Tim McInnerny) — whose son has also disappeared and who are also there to identify the body. The visuals preclude intimacy; people are glimpsed through doorways or separated from others by wide spaces or, as when Alan and the attendant go in to inspect the body, seen in shadowy form through a translucent window.

In an opportunist move, Alan challenges Margaret and Arthur (a former pop star) to a game of Scrabble. The camera homes in on the Scrabble pieces prior to Alan’s financially rewarding victory, and Richard Stoddard’s superbly inventive cinematography inserts black-and-white memories of games Alan has played as a child.

I’m aware while writing about this film that I’m constantly drawn back to the imagery, but that is essentially what makes it so memorable. That also leads me to wonder how far this visual style is Stoddard’s work, and how far it reflects Hunter’s insights into the way the characters work in relation to each other and their settings. As to the latter, the film was shot entirely in the north of England, giving a reminder of those gritty British “new wave” productions of fifty and more years ago.

When the body in the morgue proves not to be Michael’s, Frank Cottrell Boyce’s subtly constructed screenplay embarks on its key narrative impulse, seeking to hold Alan’s connection with his lost son, who he comes to believe is trying to reach him through online Scrabble, in balance with his faltering relationship with Peter.

Carl Hunter steers his cast through episodes spiked with comedy and the odd touch of poignancy, which account for the film’s generic hybridity. When Alan fetches up at Peter’s house after a night-time wander through a graveyard, we’ve been prepared for a certain edginess in his dealings with his son but not for the effortlessly friendly welcome from Peter’s wife Sue (Alice Lowe) or the enigmatic responses of their schoolboy son Jack (Louis Healy). Alan doesn’t approve of Vegemite as a substitute for Marmite; he gives Alice a labelling device he has used as a means of registering control over drawers and other inanimate objects; he shares a small room with Jack, flopping on the latter’s bunk to avoid climbing to the upper one. If all this sounds quirky, so it is — and beguilingly so.

Sometimes Always Never is as much a treat for the eye as Roma, in its different way and to different ends, with its black-and-white evocation of suburban Mexico. But though it’s tempting to stress the film’s visual qualities, this is not to underestimate the holding power of its move towards a sort of resolution, which of course I can’t reveal here.

Liverpool-born Hunter, who has a background in TV documentaries and in popular music, shows an astute eye for place and for the slithery dealings between people that bodes well for a feature career. As for the cast, Nighy plays with that cunning blend of idiosyncratic behaviour and ambiguous internal reflections that so often characterises his work, and his playing of Alan is among his best. Sam Riley, vividly remembered from Anton Corbijn’s Control (2007), catches admirably the uncertainties that have made dealings with his father a tricky business, and as a pair they contrive to be both comic and touching.

The film as a whole might also be thought of as a tricky business, but it is entirely worth persevering with. •

Brian McFarlane is an Adjunct Professor at Swinburne University of Technology. His latest book is Making a Meal of It: Writing about Film (Monash University Publishing). 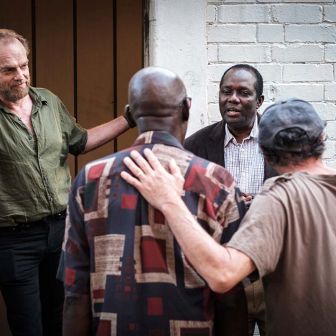 The return of the -isms 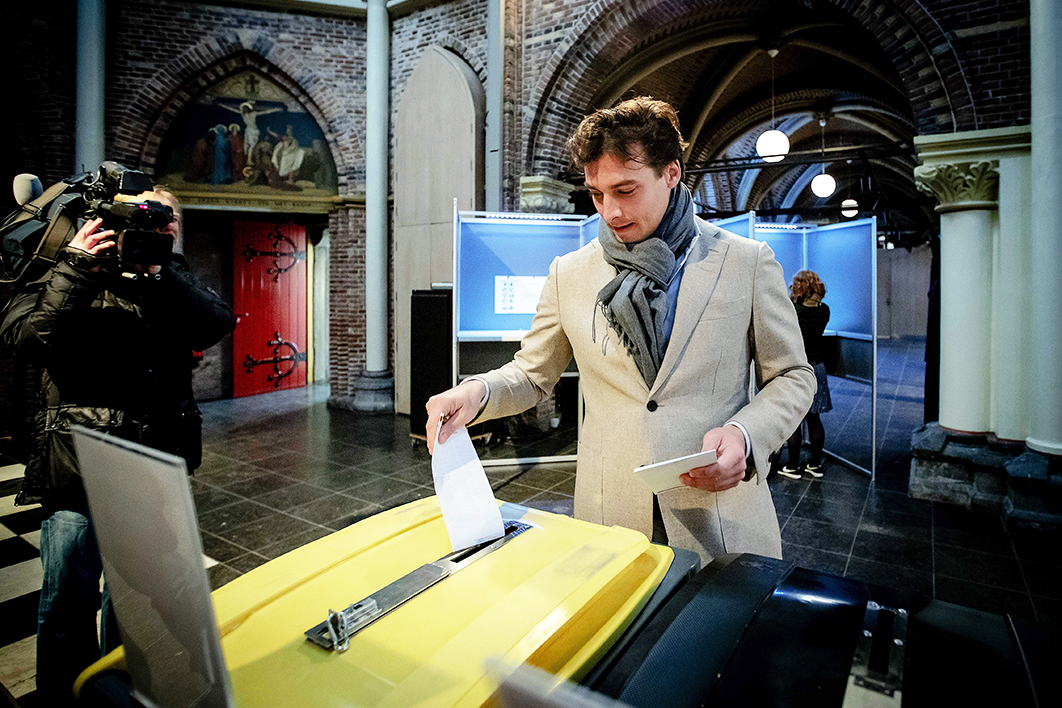