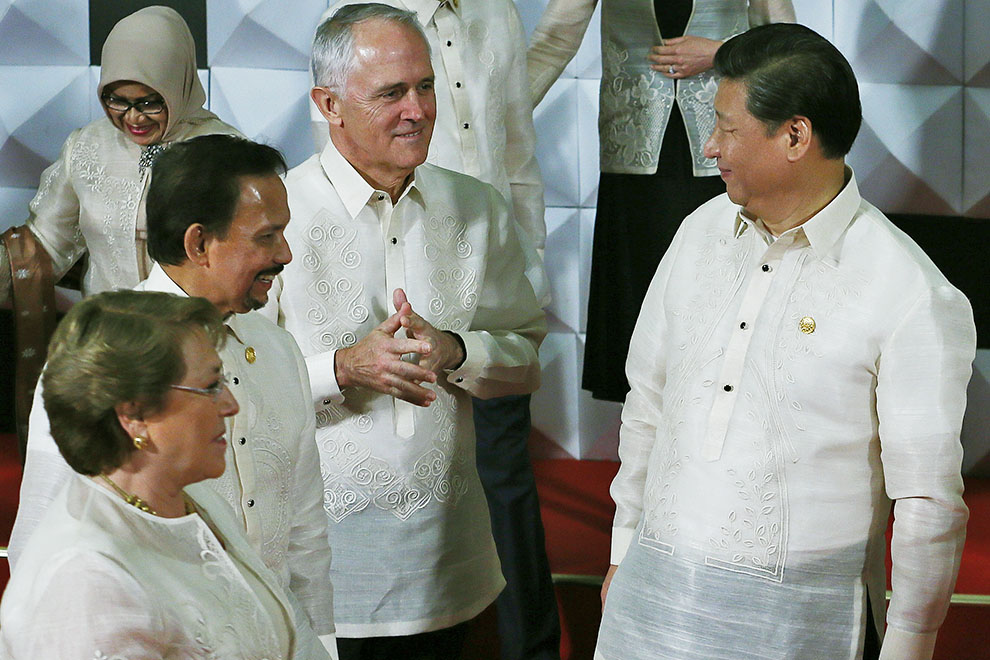 Chinese overseas investment can be a baffling subject, mainly because it has only become significant relatively recently. Before the early 2000s, Chinese state and non-state entities simply didn’t figure greatly abroad. When China did use its capital beyond its borders, it did so overwhelmingly through Hong Kong. Elsewhere, tiny investments were made, mostly in resources and mostly in out-of-the-way places.

As China’s economy has grown, though, so too have the pressures for it to do something more with its vast foreign reserves. The incentives were growing – the need for know-how, the availability of new technology, the imperative to service foreign markets with other goods, and the opportunity offered by a diaspora of ethnic Chinese spread across the world and acting as a potential bridge. There was also the possibility of some decent returns on Chinese money – returns that were likely to be more reliable than those to be gained in the heady but unstable domestic market. Put simply, Chinese outward investors were buying into largely Western, largely rules-based predictability.

Of course, Chinese investment decision-makers have faced obstacles. Like most novices, they have had their fingers burnt in the emerging markets of Africa and Latin America. They have been accused of complicity in human rights abuses in Zimbabwe and of trying to use investment to buy political support in Costa Rica, for instance, which switched allegiance from Taiwan to the People’s Republic a few years back.

But the two overwhelming characteristics of this developing story are, first, how much sound and fury it has generated and, second, how incredibly modest the actual results have been. There is a dichotomy between the attention given to Chinese money and the real extent and reach of it, at least as of late 2015. Next year might prove, finally, to be the moment when China’s investment really starts to have an impact. But it hasn’t happened at any time in the past decade when similar heady predictions were made. From all the evidence, Chinese state and non-state investors are very cautious.

Events in Australia this year have shown why they have good reason to be cautious. Among the broadly developed, multi-party democratic nations, Australia has the closest and most compelling economic relationship with China. In terms of trade and flows of goods, China is now its largest partner, with investment in the mines and resource centres of Australia’s states and territories over a number of years. For investors, Australia offers a great combination of strong institutions, predictable rules, good legal enforcement and a transparent business environment – plus seemingly plentiful resources it seems willing to sell abroad. It also has a sizeable Chinese diaspora and very good logistic links with China. What’s not to like?

With all of this, you might think Chinese investors could avoid the kinds of problems they have experienced in the United States, especially the blocking of their attempts to invest in sectors regarded as sensitive, like telecoms or agriculture or finance. But events during 2015 show that the Australian story of Chinese investment is as complex, if not more so, than any of those playing out in America or Europe. Many Australians are unsure about China’s intentions and operates on the assumption that, whether a company says it is state or non-state, it has to operate back home under the orders of the Party.

At the softer edge of this uncertainty, we get investment in residential property. Because of their sheer demand, Chinese visitors are blamed for driving up property prices. Under prime minister Tony Abbott, new taxes and restrictions were brought in to try to dampen this demand. But there is no powerful evidence that Chinese purchases do affect prices in the way that is claimed. The most that can be said is that they are one of a number of contributing factors. They certainly get the most attention, though, and almost stand alone in perceptions about Chinese investment among some members of the public.

Agricultural investment is an even more contentious issue. Although four-fifths of Australian mines are owned by non-Australians, the figure for farmland is just 12 per cent, and any foreign investor who wants to purchase farmland is closely scrutinised. This sector is particularly problematic because it is the one of most interest to China. Chinese diets are changing, and the desire for more meat, and for other exotic and varied foodstuffs, is skyrocketing. Australian beef, poultry and other foods have excellent markets in the People’s Republic, especially because of a general Chinese preference for imported food over domestic produce of sometimes dubious quality.

It is logical that the Chinese would want to ensure a good, dependable supply by actually owning the supplier. And that means investing in the agricultural sector in Australia. After initial caution, Chinese investors – state and non-state – bought a $40 million farm on average every two weeks through the latter part of 2015. The response in Australia has been diverse: while some see the trend as natural and benign, others see it as another sign of China’s strengthening influence and Australia’s decline to something akin to an economic vassal state.

China-optimists face the problem that levels of trust in China are generally not high anywhere, least of all in Australia. Dealing with this will involve hard work on both sides. China’s government and state and non-state companies will need to reform their modes of operation and governance, and it is hard to see how that can be done easily. The bottom line is that this investment comes from a system in which one party holds a monopoly on power and the rule of law is often rudimentary and politicised.

Pessimists face the issue of where Australia is going to get decent levels of investment and find markets for its export goods if it wants to block off what is far and away the most obvious and highly motivated partner. The size of the Chinese domestic market, the amount of capital that Chinese investors have at their disposal, and China’s clear preference for the Australian agricultural sector make a compelling case. It won’t be easy to stick to straightforward principles and eschew the offers that are likely to come thick and fast from Chinese partners at a time when Australia has limited sources of investment elsewhere.

For both the gloomy and the more cheerful, however, there is a final piece of the jigsaw puzzle that Chinese investment offers. For all the excitement of the past decade, the simple fact is that Chinese investment constitutes less than 2 per cent of overall stocks in Australia. The overwhelming stakeholders remain America, Japan and Europe. Australia is in good company here. Chinese investment in Britain comes to a derisory 0.1 per cent of stocks. In the United States, it sits under 1 per cent. In Canada, it is only 3 per cent. In the European Union, overall, it is less than 2 per cent. Globally, in 2014, it came in at a paltry 3 per cent. The world’s second-largest economy, a superpower in terms of imports, exports and trade levels, is a relative minnow when it comes to investment outside its own territory.

Therein lie the quandaries. If even these small amounts of Chinese outward investment in as open a place as Australia cause such a negative response, then what hopes for China in other, even more sceptical and difficult environments like the United States or the European Union? And while the Australian government needs more high-quality investment from China, how does it handle the deep public ambivalence without appearing to do Beijing’s PR work for it? Will Australians really be able to reject Chinese investment opportunities when other sources diminish or simply never arrive? Whatever the outcome, both countries are in for a steep learning curve. And it is unclear yet which side will experience the hardest lessons. •