Left in the lurch by Xi Jinping? 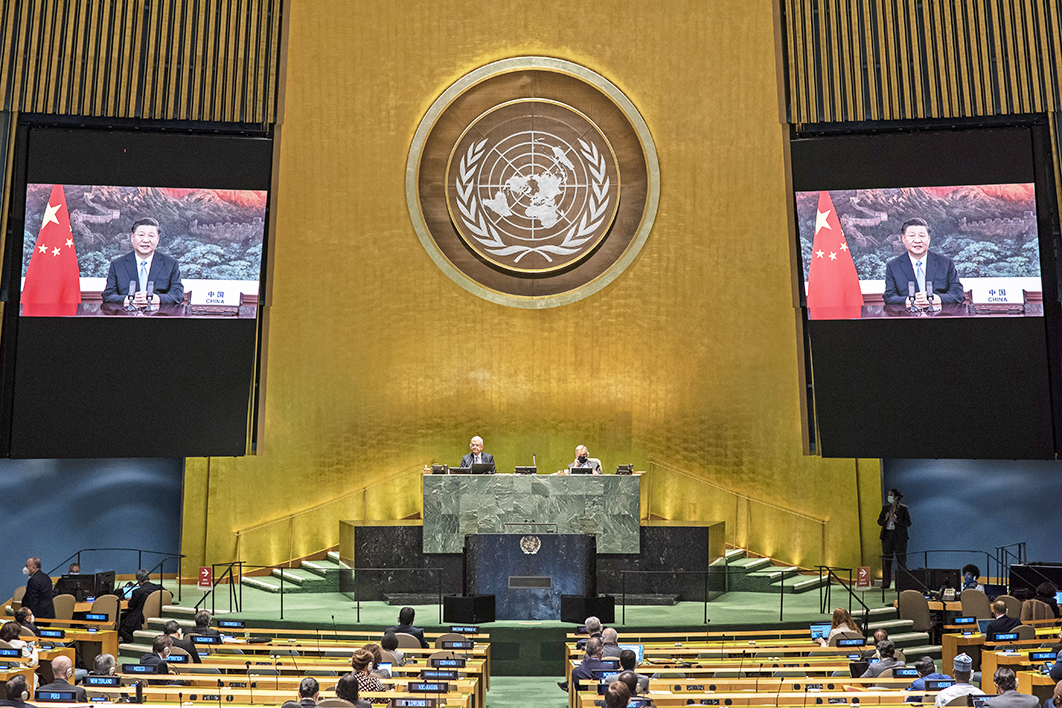 For the past couple of years the news from China has been almost unremittingly bad. Domestically, the removal of the term limit on the presidency has effectively made Xi Jinping leader for life; the persecution of the Uighur minority has intensified, arguably amounting to genocide; and democracy has been suppressed in Hong Kong. Internationally, the regime has attempted to silence its opponents by putting pressure primarily but not exclusively on Chinese nationals, some of them living in Australia.

In diplomacy, the regime has adopted a “wolf warrior” style, responding aggressively to any hint of criticism by threatening to disrupt international trade. Xi’s much-touted Belt and Road Initiative has funded the worst kinds of boondoggles in developing countries, leaving them heavily indebted for worthless projects.

Climate policy has been going much the same way. Having previously tried to stop the proliferation of coal-fired power stations — most of them developed by crony-capitalist provincial governments — the central government took off the brakes last year. China’s pandemic recovery policies, like Australia’s, have been entirely backward-looking, trying to juice up construction and heavy infrastructure projects.

In these circumstances, what should we make of Xi Jinping’s new pledge that China will be carbon neutral by 2060? The European Union has already committed to a 2050 target, and most member nations have made individual commitments consistent with that goal. If China delivers on its latest commitment and a Biden administration puts the United States on a path to net zero emissions, the prospects for stabilising the global climate will be transformed.

It may not be sufficient to hold warming below 2°C, but it should be enough to shift the world from its current catastrophic path towards 3°C or 4°C.

China’s announcement isn’t entirely about climate. It reflects two broader issues: a recognition in Beijing that Xi has bitten off more than he can chew in terms of international disputes, and an acknowledgement that backsliding on climate creates enemies everywhere. Making sure provincial governments reduce the construction of coal-fired power stations won’t be easy, but it’s probably the least-cost way of generating international goodwill. Xi is surely aware that coal-fired power is uneconomic and hugely destructive in terms of human health, even without considering the implications for the climate.

The move also anticipates the likely change of administration in the United States. While Joe Biden would wind back Trump’s attacks on trade in general, he has indicated he will apply a carbon-adjustment fee to countries that are failing to meet their climate and environmental obligations. While this policy is applicable to any country without a plan to decarbonise, it is clearly directed at China.

What does this mean for Australia? National commitments at the Paris climate talks included not only emissions targets for 2030 but also policies to hold warming well below 2°C beyond that date. Instead, the Australian government has treated its unambitious 2030 target — to be achieved (if at all) using statistical trickery — as its only goal, followed by emissions growth stretching indefinitely into the future.

Dragging the chain on our Paris commitments already looks like costing us a trade deal with the European Union, which is demanding a commitment to decarbonisation. Yet pro-coal commentators here seem to imagine that simply labelling a commitment to save the planet as “protectionism” will make the problem go away.

More than any other government in the world (with the exception of Benjamin Netanyahu’s in Israel), the Morrison government has bet its future, and ours, on the belief that Trump will score another win against the odds, just as Morrison did last year.

Taking the lead on investigating Chinese responsibility for the Covid-19 pandemic curried favour with Trump and earned fresh hostility from the Chinese government. But it didn’t win any friends on the Democratic side of US politics, where the “Chinese virus” is correctly seen as an excuse for Trump’s mismanagement. More generally, national leaders in the developed world correctly see Morrison as one of Trump’s few allies.

In a month’s time, we could find ourselves internationally friendless to an extent that we have never before experienced, still at loggerheads with China and tied to a Trump administration that seems likely to be not just defeated but also disgraced.

Having used the prospect of growing Chinese demand for coal as an excuse for continuing to mine, we have been left in the lurch by Xi Jinping. By getting in early with a commitment to decarbonisation, Xi shows that he has read the warning signs. It’s time for Scott Morrison to exhibit his well-known pragmatism and follow suit. • 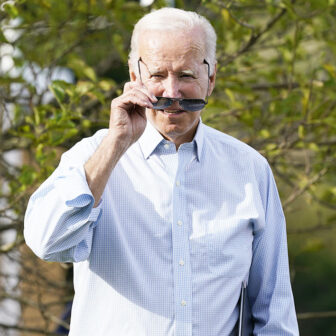