Depressing as the climate negotiations may look, progress is being made, writes John Quiggin 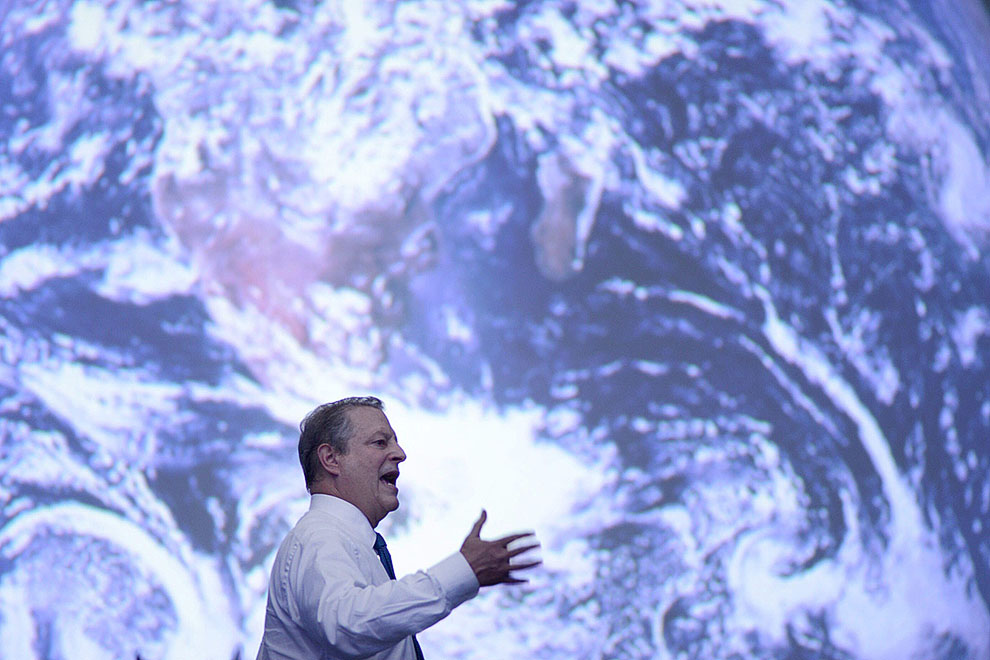 Former US vice-president Al Gore speaks during a plenary session at the 20th UN Climate Change Conference in Lima earlier this month. EPA/STR

As international climate conferences go, the Lima meeting was a success. The agreed text broke down the previously rigid distinction between Annex 1 (developed) and Annex 2 (less-developed) countries, opening up the possibility of an agreement under which all countries make substantial efforts to reduce global emissions, with the biggest cuts coming, appropriately, from the wealthier countries. The previously agreed target of limiting global warming to 2 degrees Celsius has been strengthened to “below 2 or 1.5 degrees C above pre-industrial levels.”

Of course, it’s one thing to set more ambitious objectives and another to take the action necessary to achieve them. But all parties have committed to announcing stronger action at the next meeting in Paris. In combination with the US–China agreement announced in Beijing on 11 November, the Lima text gives some hope that the stabilisation goals can be achieved.

Despite this, no one seems happy. One participant’s likening of the compromises involved to “swallowing dead rats” seems to capture the widely held feeling. Clearly, we are nowhere near getting an agreement that will resolve the problem of climate change and allow us to move on to other things.

But why did we ever think such an agreement was possible in a world riven with disagreement over every imaginable issue – a world where, for instance, the Doha Round of global trade negotiations has been in limbo for nearly fifteen years? In large measure, the answer lies in the surprising success of negotiations to resolve an earlier threat to the global climate, which produced the Montreal Protocol on Substances that Deplete the Ozone Layer.

The background to the Montreal Protocol has much in common with the identification of global warming as a problem. The starting point was the discovery, in the 1970s, that substances such as chlorofluorocarbons were depleting the ozone layer, which protects the earth from ultraviolet rays. This Nobel Prize–winning research by Paul Crutzen, Mario Molina and Sherwood Rowland was dramatically confirmed by the emergence, in the 1980s, of the “ozone hole” over the Antarctic.

The international response was swift. An initial meeting in Vienna in 1985 produced a Convention for the Protection of the Ozone Layer, which was turned into a series of legally binding commitments in Montreal in 1987. Developed countries agreed to phase out CFCs and other ozone-depleting gases, and to contribute to a fund that would enable developing countries to do the same.

The Montreal Protocol met with vigorous resistance from the producers of CFCs, most notably DuPont, and from the political right, represented by bodies like Fred Singer’s Science & Environmental Policy Project. But this resistance, based on the tactics used by the tobacco industry to deny the risks of smoking, was overcome fairly easily. By 2012, the Convention and Protocol had been ratified by every country in the world, making them the first universally ratified treaties in the history of the United Nations.

Not surprisingly, when the issue of global warming was discussed at the 1992 Earth Summit in Rio de Janeiro, the Montreal Protocol was taken as the model. The Summit produced the United Nations Framework Convention on Climate Change, which was followed in 1997 by the Kyoto Protocol. Under the Protocol, developed countries agreed to reduce emissions over a period ending in 2012 – at which time, it was expected, the agreement would be extended to cover less-developed countries.

The first stage of the Kyoto process worked reasonably well, with most developed countries meeting their (in retrospect, unambitious) targets. But the reductions were more than offset by the rapid growth in emissions in China and other developing countries. The failure of the much-anticipated Copenhagen meeting of 2009 to produce a globally binding agreement resulted in the widespread disillusionment that persists today.

In retrospect, it’s easy enough to see why the Montreal model, which worked so well for CFCs, was not the right one for an agreement on climate change.

First, the Montreal Protocol called for a well-defined set of actions, essentially replacing CFCs with somewhat more costly alternatives. By contrast, when the Kyoto Protocol was agreed, it was almost impossible to tell what kinds of actions would be required to implement it. Some that seemed promising at the time, such as biofuels and carbon capture and storage, have not proved feasible, or are at least highly problematic. By contrast, solar photovoltaics were hopelessly uneconomic in 1997, but are now cost-competitive with fossil fuels. And improvements in energy efficiency have proceeded steadily.

Second, the leading CFC producers were willing to commit themselves to the required actions. The main concern was to ensure that no other countries acted as “free riders,” and developed countries were willing to provide financial incentives to this effect. By contrast, the big emitters of carbon dioxide, China and the United States, have (for different reasons) been unwilling or unable to make legally binding commitments. Nonetheless, they have undertaken substantial unilateral action. The text agreed at Lima effectively acknowledges this shift.

Third, the resistance to global action on climate has been fiercer and more effective than the resistance to action on CFCs. In part, this is a matter of scale. DuPont and the other chemical companies are minnows compared to Exxon and the global coal industry.

Less predictable was the emergence of a ferocious anti-science movement on the political right, at least in the English-speaking countries. Climate change became enmeshed in the culture wars that have raged for the last two decades. This is likely to prove costly to the right in the long run, but that has not proved to be a deterrent so far.

Finally, the task is too big to be dealt with in a single once-and-for-all agreement. (Even the Montreal Protocol has repeatedly been modified.) The task before the world is to decarbonise the global economy by 2050, and it seems quite likely that global negotiations will continue up to that date and perhaps (given the need for negative net emissions after 2050) beyond.

Bismarck is supposed to have remarked that “laws are like sausages; it is better not to see them being made.” The same is true, in spades, of global climate policy. Nevertheless, depressing as the process may be to watch, progress is being made. We still have a good chance of stabilising the global climate, even if the path we take is messy and unnecessarily costly. •

Nuclear power might be worth considering as a reserve option, says John Quiggin, but experience overseas shows Australia’s carbon savings must be made elsewhere 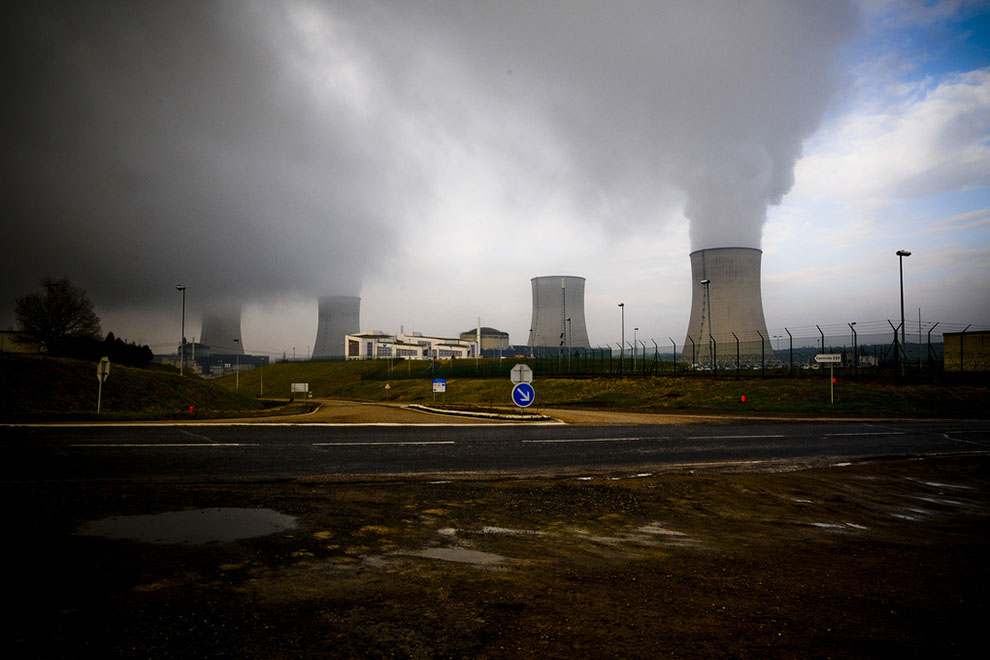