Despite the dominance of mainstream economics, important national differences prevail within the profession, writes Geoffrey Barker 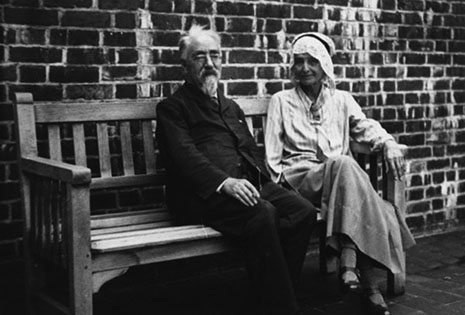 Economists and Societies
By Marion Fourcade | Princeton University Press | US$24.95

ECONOMISTS are inevitably shaped by their national political, economic and social cultures. And yet most economists accept the internationally dominant market-equilibrium theory of economics. Not surprisingly, balancing culturally ingrained values and attitudes with an acceptance of the notionally scientific method that evolved from the neoclassical economic synthesis creates personal and professional tensions for economists.

Fourcade’s discussion of the global dominance of market theories is less penetrating. She sees it essentially as a reflection of US dominance of international economic scholarship and institutions since the second world war “and their commensurate power over the rules of the game.” That may well be true, but Fourcade does not seriously question the international model. Does it describe an idealised reality of how individual economies or the global economy work? Does it enable economists to predict, and to causally explain, economic events? How sound are the assumptions about economic actors?

The recent global financial crisis has revived these questions, but Fourcade largely seems content to accept the model as the ruling paradigm within which economists seek to practice the normal science of solving economic problems that emerge from national and global experience. Whether it is, in Kuhnian terms, a paradigm in crisis, does not appear to concern Fourcade greatly.

She does, however, note that economists “have abstracted economic processes into ever more sophisticated mathematical models” and have laboured “to bring economies into line with their economic models.” In other words, Fourcade seems to suggest that economists are more concerned to make the world conform to their theories of how they think it should be rather than to make their theories reflect the world as it is.

And she asks a key question: “might not the reverse be true as well? After all, aren’t economic discourses and practices just as much made by society as they make it?” With this question Fourcade does approach the heart of the economic theory dilemma, but she says her aim is to offer a more complex and sociological critique of economics rather than “the oft-heard complaint about the lack of fit between economic theory and reality.”

The great strength of her book is her analysis of the cultural differences between American, British and French economics. As she writes, “One of the most important aims of this book is to specify how not just the institutional but also the intellectual framework of economics varies across nations.” Given her account, the global dominance of American economics is hardly surprising. “[T]he centrality of market institutions to US political culture and institutional make-up…” she writes, “has given the practice of economics in this country its particular character.”

According to this account, American economics has always been the handmaiden of American business and characterised by what she calls scientific professionalism, shaped by the abilities of economists and the expectations of the private and public institutions that hire them. Fourcade points to “the relative intellectual homogeneity of American economics,” to the role of universities and graduate schools in producing PhDs, and to the technical sophistication of mathematical theory and statistical and econometric work. She notes that more than 80 per cent of Nobel Prize winners in economics since 1969 have been Americans.

Curiously, she ignores those American economists who are critical of the dominant model based on general equilibrium theory and marginal utility. Thorstein Veblen and Lester Thurow, for example, are not mentioned despite their critical writing at the start and towards the end of the twentieth century. Instead she focuses on Paul Samuelson, Milton Friedman and other disciples of what Thurow called “price-auction” economics.

British economics, she argues, has been shaped by high-minded educated elites who saw themselves as having “the right and duty to uphold true British culture.” Adam Smith, John Stuart Mill, Alfred Marshall, Sidney and Beatrice Webb, Maynard Keynes and others established this tradition mainly under the influence of Benthamite utilitarianism, which stressed the greatest happiness of the greatest number.

As Fourcade notes, utilitarianism could support revolutionary ends, notably redistribution, but was challenged by the liberal belief that only laissez-faire guaranteed the maximum utility for all. And she recognises the intellectual power of the great Cambridge economist, Joan Robinson, quoting her devastating remark: “Marshall certainly was a great moraliser but somehow the moral always came out that whatever is, is very nearly best.” Keynes, of course, was similarly devastating on the crude conception of laissez-faire.

Unlike the Americans, Fourcade writes, “many British economists… continued to struggle to reconcile economic performance and efficiency with redistributive social goals.” She concludes that public-minded elitism reached its zenith in the interwar and early postwar years, was rejected by Margaret Thatcher and rehabilitated under the Blair government.

In France, economics has had a more chequered history, reflecting the sometimes dramatic political history of the country. Despite a general and continuing preference for laissez-faire liberalism, French economists “hold more favourable attitudes towards state intervention than practitioners in other advanced countries.” France also has a tradition of economic critique that argues economics is bourgeois, presenting itself as pure science and ignoring moral and ideological underpinnings that serve the interests only of wealthy countries and individuals.

Importantly, the organisation of French economic knowledge exhibits a strong statist pattern, with much economic expertise located in state institutions and departments. Fourcade notes that “the French business world has historically shown little interest in making use of organised economic expertise.”

Fourcade says her purpose in Economists and Societies is to “lay bare certain commonalities and differences in the way the field of economics is institutionally, intellectually and jurisdictionally structured across countries.” She concludes that the social structures within which economists live are largely national, but that the social structures of economics are also international, and that economists must inhabit both structures.

Her book succeeds admirably. It is an original and important contribution to the history and sociology of economic thought. It deserves to sit alongside Joan Robinson’s little classic Economic Philosophy (Pelican, 1964). •

Has feckless Australia set itself up for a post-boom slump? Tom Westland reviews two new books that see the prospects quite differently 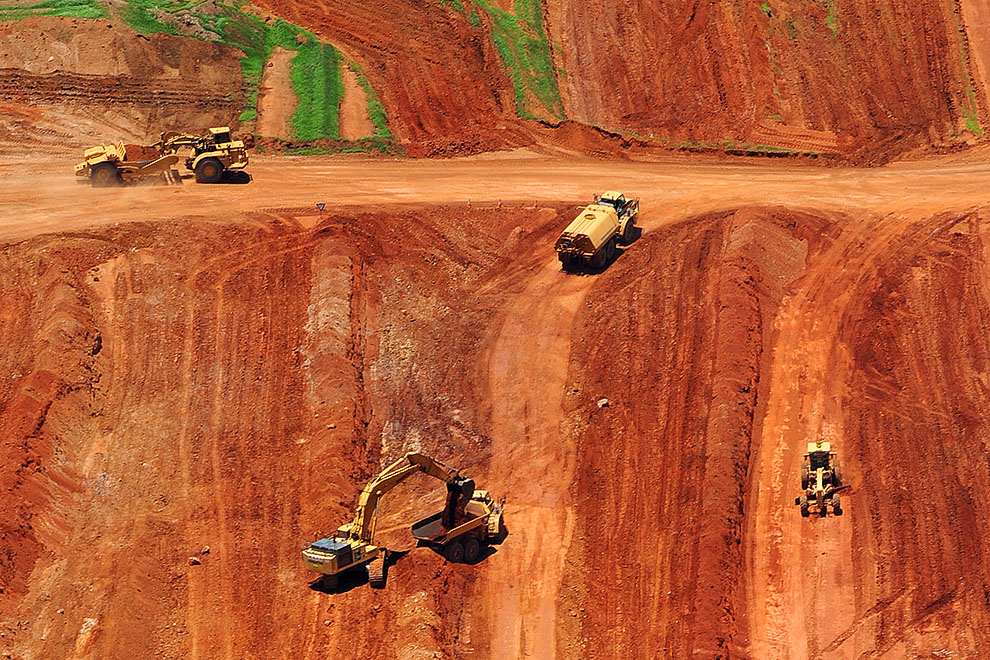