Is the Border Force using unnecessary bouts of Covid-19 isolation as a means of managing detainees at a Melbourne facility? 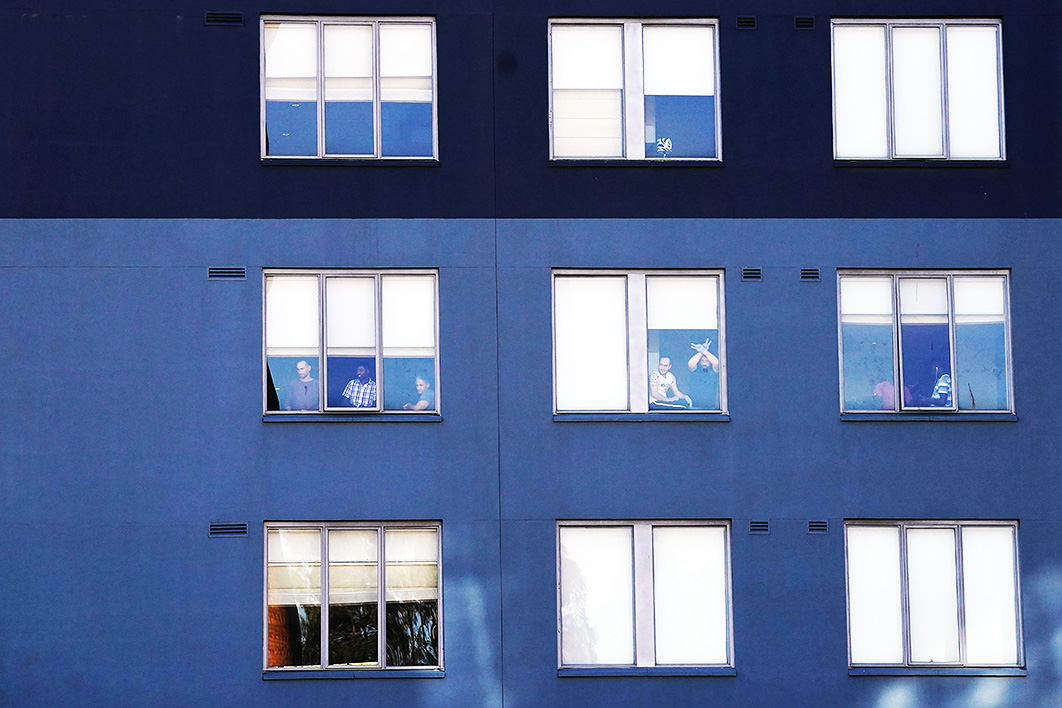 A man held at the Mantra Bell City motel in suburban Melbourne, where the third floor operates as a de facto detention centre, took to social media this week to complain about the treatment of another refugee held there. He claimed his fellow detainee was taken from locked detention on Tuesday for a one-hour hospital visit understood to be unrelated to Covid-19. An image in the social media post shows a masked man strapped to a wheelchair with his feet bound. On his return to the Mantra, the man was allegedly placed in a first-floor room to start two weeks of isolation.

No detainee in an immigration detention facility has tested positive to Covid-19, a representative of the Australian Border Force told me by email. The unnamed representative confirmed that a detainee had required healthcare outside the Mantra facility. Without addressing the particular case or the period of isolation, the representative added that, “In quarantine, detainees are placed in a single hotel room with access to food, activities, television and mobile phone. These measures are continually reviewed in line with the current health advice.”

Refugee advocate Pamela Curr says the sequence of events is consistent with what she knows of other cases. “I know of a man who finally had a tooth extraction after a year of pain,” she says. “He was brought back to Mantra and put in two weeks of isolation. A second man who also waited in pain for a year had his treatment and was then locked in quarantine for two weeks. On the day he was freed from isolation he was told he had a further medical appointment the next day, which would then trigger another two weeks in isolation. Not surprisingly, the man refused to attend the second appointment.”

The Mantra men complain of discriminatory and “inhuman” treatment, and query what happens to ordinary citizens who spend a few hours at a hospital. The Border Force representative didn’t respond when I asked whether the accompanying guards are also required to isolate for fourteen days.

Immigration detainees in Melbourne’s northern suburbs are treated at a public hospital operated by health network provider Northern Health. The hospital follows Department of Health and Human Services guidelines, a representative told me, and would only require non-Covid patients to isolate after being tested as a precaution prior to having a procedure.

Curr says that refugee advocates have long been concerned about delays in treating the health conditions that required the men held in the Mantra to be evacuated from Papua New Guinea and Nauru during 2019. “The pandemic may have been a contributor to some of those delays over recent months,” she says. “But now we have men refusing treatment due to the fourteen-day isolation enforced after they return from a couple of hours at a supervised medical care visit. If the guards are not also required to isolate for fourteen days, then it is plainly an unnecessary condition added to an already harsh detention regime, and a further contributor to the men receiving delayed treatment.”

The federal member for Cooper, Ged Kearney, regards the sixty-five men held in the Mantra Bell City motel, which is in her electorate, as among her constituents. “I have been horrified by the lack of appropriate healthcare that the men who are locked up in the Mantra have received over the last seven months,” she says. “The Australian government should be able to provide healthcare and keep the men, who are my constituents, safe from Covid, without using increasingly punitive forms of detention.”

Meanwhile, in Canberra on Wednesday, human rights campaigner Craig Foster renewed his #GameOver appeal to the Morrison government to accept New Zealand’s offer to resettle 150 refugees annually, with priority given to those still on Nauru and in PNG. A deal with New Zealand would eventually provide a viable resettlement option for those detained in the Mantra motel and hundreds of others with no prospect of ever being settled in Australia. “Australians across the country have been asking for this for many years,” Foster said in a recent statement. “The mental and physical anguish these people have suffered has been terrible and it’s time for the Australian government to do the right thing and accept the New Zealand offer.”

Signalling his intention to ramp up support for his campaign among sporting codes on both sides of the ditch, Foster, a former Socceroo, was joined in Canberra by former All Black Sonny Bill Williams. “This is not about politics,” says Williams. “This is about a few hundred refugees who have suffered for too long and who are in need of a solution. New Zealand has offered to provide that solution, Australia should accept.” •

Jean Ker Walsh is a sessional moderator at the Cranlana Centre for Ethical Leadership and co-chair of Grandmothers for Refugees. 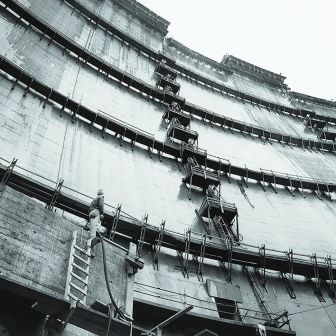 National Affairs Who’s holding the hose? Stuart Macintyre 22 April 2021 Why is the federal government’s record in administering its own programs so poor? 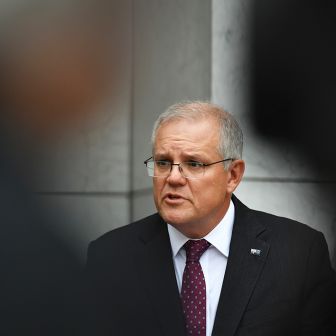 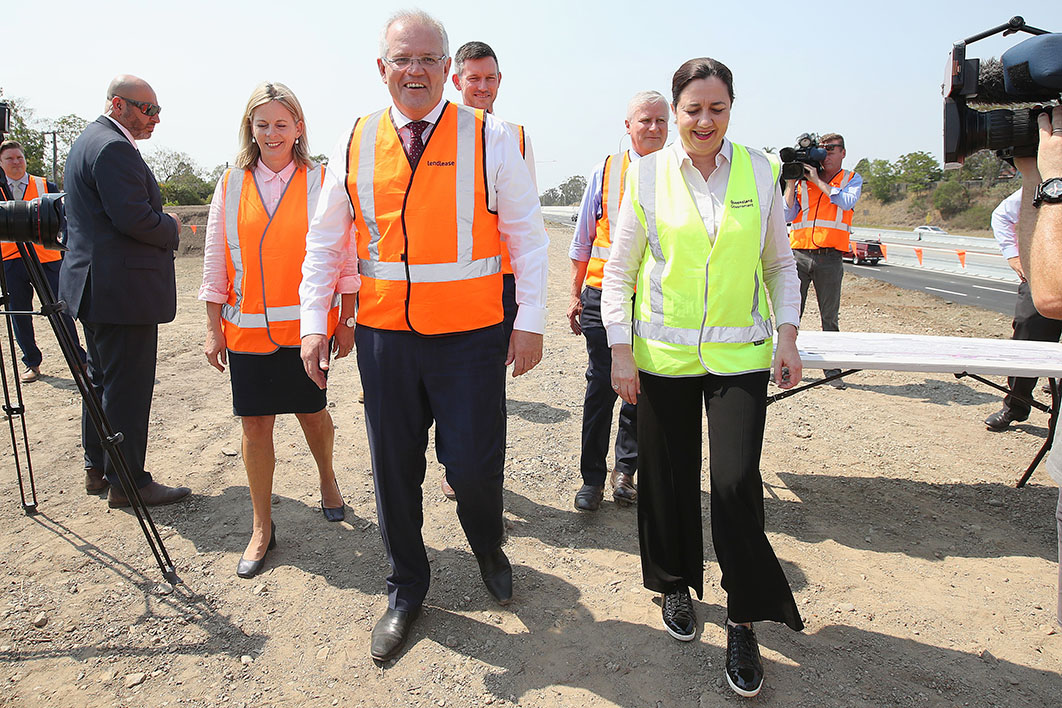