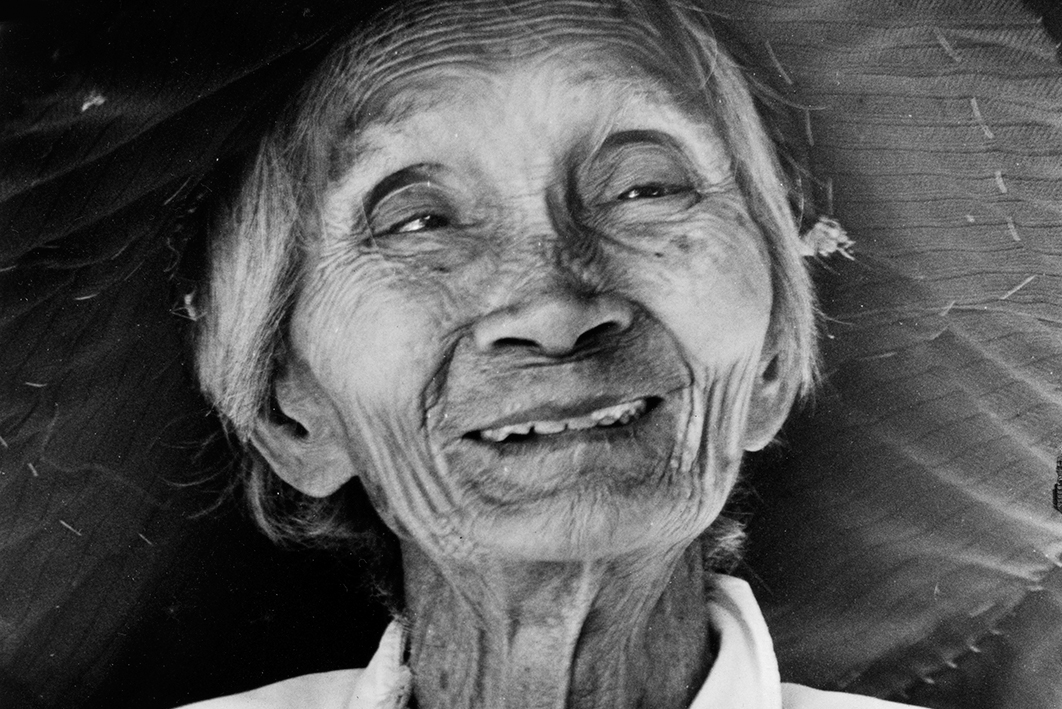 Lim Lee See — born Lee Toy Kim, known in Darwin’s Chinese community as Lu Moo (Auntie) and more widely as Mrs or Granny Lum Loy — was one of the Northern Territory’s best-loved identities, widely respected for her strength of character and her sense of independence. Territorians of many different nationalities were saddened by the death, in her nineties, of the woman with the tiny frame and cheerful heart.

Lee See was born in Shekki, Guangdong Province, southern China, around 1887. She came to Darwin a decade later, at about the time of the destructive cyclone of 1897, as one of two adopted daughters/maids of prominent merchant Fong Sui Wing and his wife, Fong Young Shee, who owned stores in Darwin, Pine Creek, Katherine and Mataranka. At that time, merchants, their families and their staff living in the Territory were exempt from immigration restrictions.

Lee See spoke Sze Yap dialect but could understand Cantonese and read and write Chinese characters. She worked in the family’s grocery and general store in Cavenagh Street in Chinatown, Darwin’s bustling hub. The town’s fresh fruit and vegetables were supplied mainly by Chinese gardens at Parap and Doctors Gully. Years later, quoted in the Darwin Star, Lee See recalled more than fifty shops plying many different trades, along with fishing, gardening, gambling dens and other businesses. Giggling, she described seeing a policeman arresting Chinese men for organising illegal gambling: with too few handcuffs, he tied the prisoners’ pigtails together before marching them off to the police station.

Around 1901 Lee See — still known as Toy Kim — married Lim Loy (known in Cantonese as Lum Loy), a mining engineer. She accompanied him by train to the goldmining and wolfram-mining areas of Wandi, Brocks Creek and Pine Creek, about 226 kilometres south of Darwin. Many shops and farms in and around Brocks Creek, a vibrant goldmining centre of about 2000 people, were Chinese-owned, and the town was also home to the famous Federation Hotel and three joss houses important to Lee See, who was a devout worshipper.

On 8 December 1906 Lee See gave birth to her only child, Lizzie Yook Lim, at Baama Goda, near Brocks Creek. The family stayed at Pine Creek, where Lim Loy repaired mining equipment and Lee See gardened and perhaps sold the produce while caring for her family. When Lim Loy died in a mining accident in 1918, Lee See returned to Darwin with Lizzie.

In 1920, determined to support herself and her daughter, she leased four hectares from the Vestey brothers, not far from their troubled meatworks at Bullocky Point. She planted 200 mango trees, carting water from her well and compost from a pit, and exported fruit to Wyndham in Western Australia. Living with relatives in Chinatown during these years, she was proud of her daughter’s success as a student. Lizzie went on to become one of Darwin’s three Chinese court interpreters. Another interpreter was Chan Hen Fook, known as Harry Chan, who years later became president of the Legislative Council and mayor of Darwin. His mother and Lee See were great friends.

Lizzie became the second wife of Chin Loong Tang, well known in Darwin’s Chinese business community, in 1923. Following a traditional custom among Chinese men who could afford it, he supported a first wife back in his family’s ancestral town. Like Lee See, he worshipped at the Chinese temple, where he was an elder, and participated in Chinese festivals and traditions. At his home he kept an altar to venerate his ancestors and the gods. Lizzie followed her husband to the Katherine area for tailoring opportunities, returning to Darwin in 1935 with their first four children.

Lee See sold her mango plantation to help Lizzie run the family’s cafe while Loong Tang was in Hong Kong. Later she rented a block of land at Stuart Park, two kilometres from Darwin, where she kept chickens and a garden. She would walk out there early each morning, returning with eggs, fruit and vegetables in two baskets suspended from a bamboo pole across her shoulders, to be sold to businesses and homes. The cheerful, familiar figure, dressed in traditional black trousers, white shirt and broad-brimmed hat, was greeted by everyone. Lee See had many
Aboriginal friends, whom she liked and greatly respected, and never hesitated to give them food if they had no money.

On the morning of 19 February 1942 Lee See’s worship at the Chinese temple was interrupted by the Japanese bombing of Darwin. She fled with friends to Katherine, where she was reunited with her daughter and grandchildren. When that town was bombed, they were evacuated by army convoy to Alice Springs, where Loong Tang joined them, and then moved on to Adelaide. Over the next two years Lee See helped the Chin family’s fruit and vegetable business in Adelaide; then they all moved to Sydney in 1944 to be near relatives after the eldest Chin grandson, Ron, enlisted in the Royal Australian Air Force. Lizzie died there in August 1945 of a kidney problem following the birth of her ninth child.

After the war Lee See and Harry Chan’s mother returned to Adelaide, and from there to Alice Springs and Darwin, accompanied by Ron. Eager to take advantage of the devastation wrought by the bombing and deliberately lit fires, the town’s new civil administration and the Australian government were developing a new town plan that would preclude the regeneration of Chinatown. The authorities acquired all of Darwin’s freehold land, compensated prewar landowners, and then offered blocks of half the size on ninety-nine-year leases.

Still grieving for her daughter, Lee See started again at Stuart Park, where she took up half of her son-in-law’s property on the corner of Henry Street and Stuart Highway. Ron built her a small house, and she created a flourishing new garden and a reliable income, with many fruit trees — mango, guava, star fruit, custard apple and banana — as well as Chinese melon, bitter melon, ginger, chillies, garlic and yam. She loved to spend her days on the property, nurturing her plants through the dry and wet seasons and the challenging build-up to the monsoon. But her work was destroyed yet again, this time in late 1974 by Cyclone Tracy. Now in her eighties but refusing to be defeated, she re-established her garden. Barbara James, who had interviewed Lee See for the Darwin Star, later included Lee See’s story in her book, No Man’s Land: Women of the Northern Territory. Lee See’s firm voice can still be heard on the tape of the interview. Photographed holding a picture of her family taken in December 1978, she was the family matriarch, with nine grandchildren, twenty-five great-grandchildren and ten great-great-grandchildren. Inspired by her face, artist Geoff La Gerche became a finalist in the Archibald Prize for his portrait, Grandma Lum Loy, “A True Territorian.” Photographs capture not only her strength of character, so widely respected, but also the impish grin and spritely figure that made her such a loved Darwin identity. She had become everybody’s granny.

Lee See died at the Royal Darwin Hospital, Casuarina, on 20 August 1980, from a combination of pneumonia and a difficult recovery from three operations. Her funeral, one of the largest in Darwin, included a cortege that honoured her by visiting the places around Darwin where she had lived, worked and worshipped. She is remembered in the name of a Stuart Park housing block, an entry in the Northern Territory Dictionary of Biography, the song “Granny” (a favourite of Ted Egan, the folk singer-songwriter who was administrator of the Northern Territory in 2003–07), and Lum Loy Lane in Gungahlin, a suburb of Canberra, named in 2003 to mark her contribution as a primary industry pioneer. •

Elizabeth Kwan, a former senior lecturer in history and Australian studies at the University of South Australia, now works as a historian in Darwin. 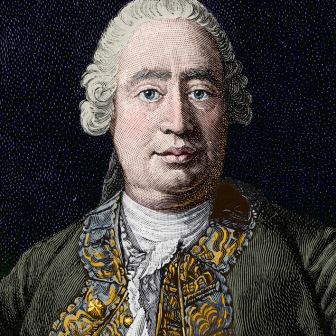 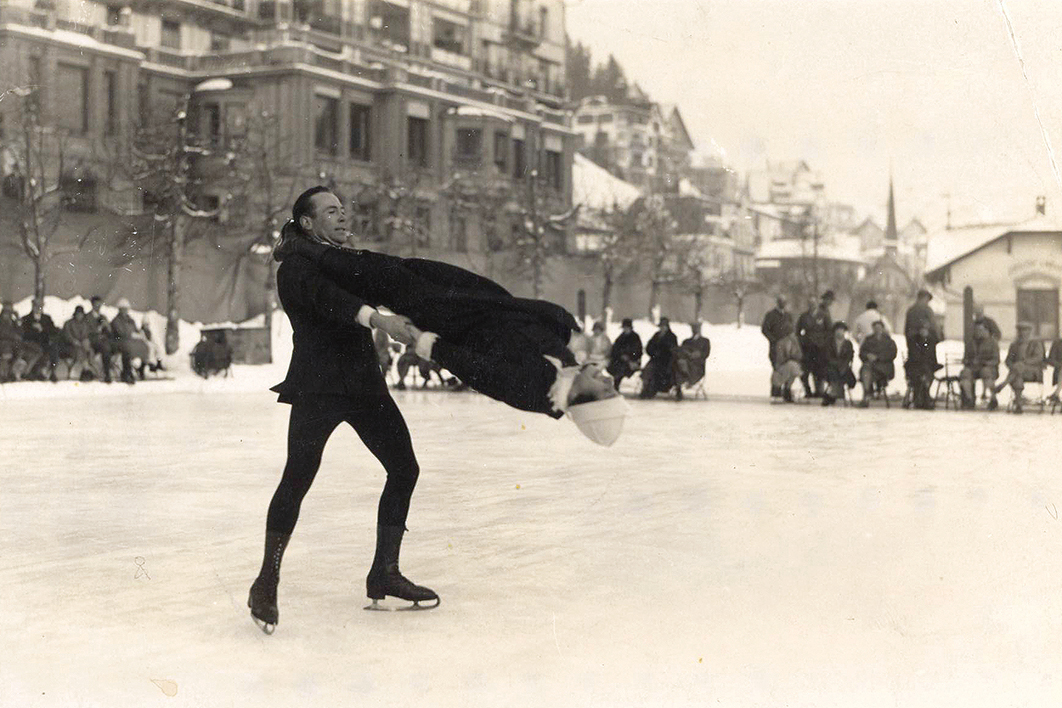